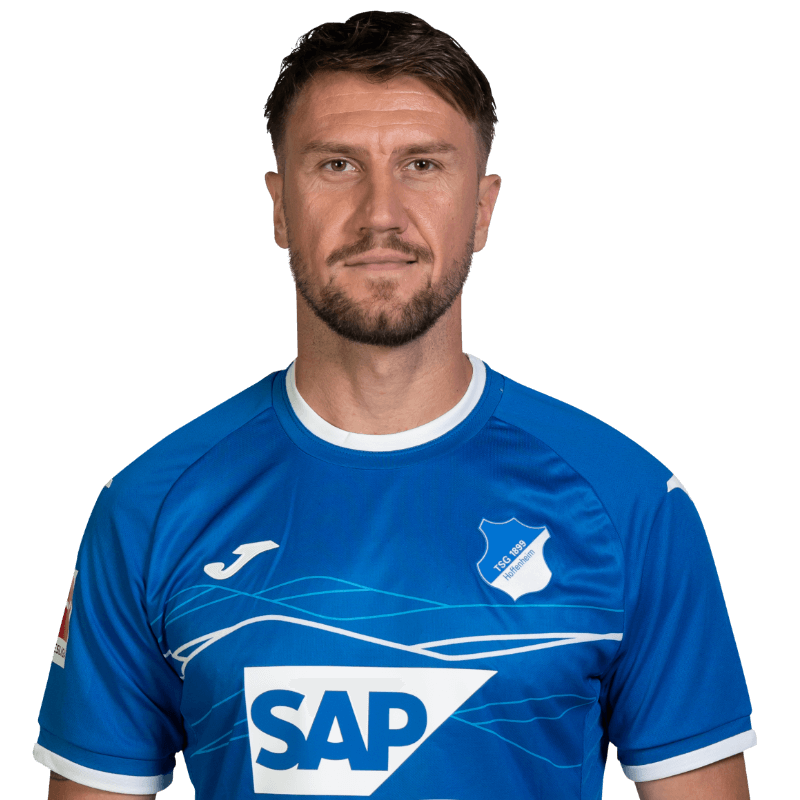 The Bosnia international has been a Hoffenheim player since July 2014. Having already played for VfB Stuttgart at youth level, he spent two seasons with the senior team before joining Eintracht Braunschweig in January 2012. Bičakčić’s big break came while in Lower Saxony, as he earned a first international call-up and represented his country at the 2014 World Cup in Brazil. His uncompromising performances in Braunschweig earned him the nickname “Iron Ermin” – a moniker for which he has confessed a liking. The centre-back has become a firm favourite among the TSG faithful. 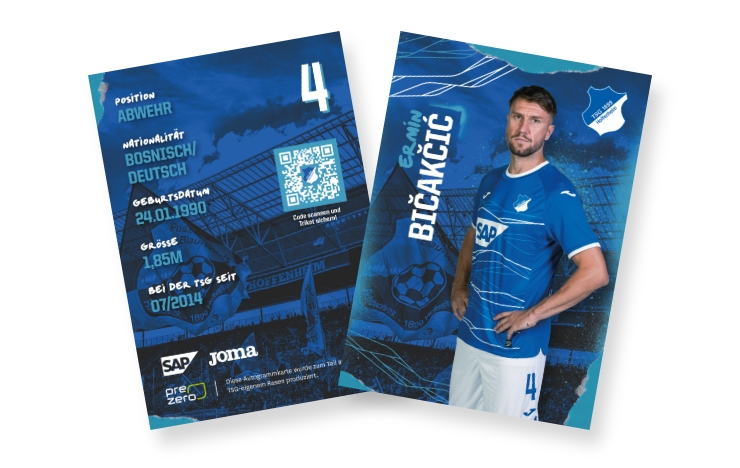 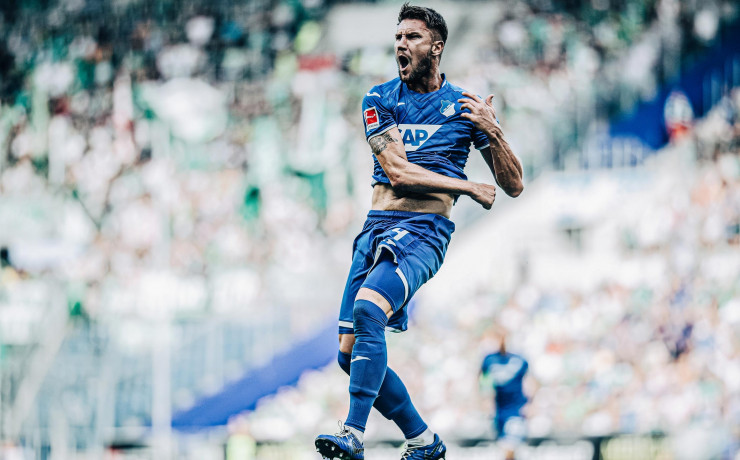 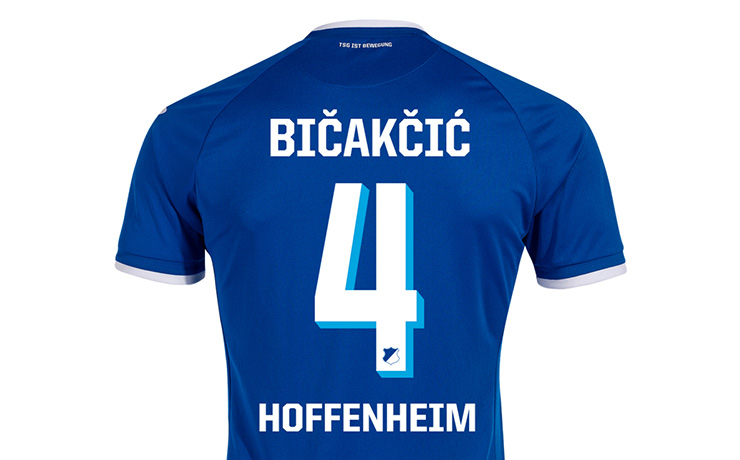 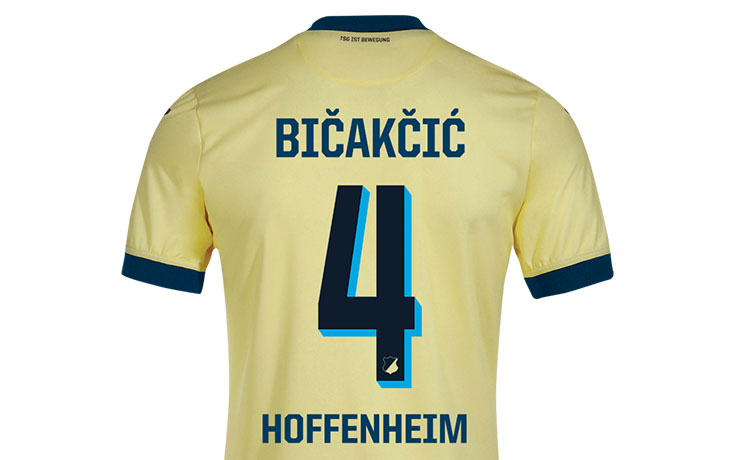 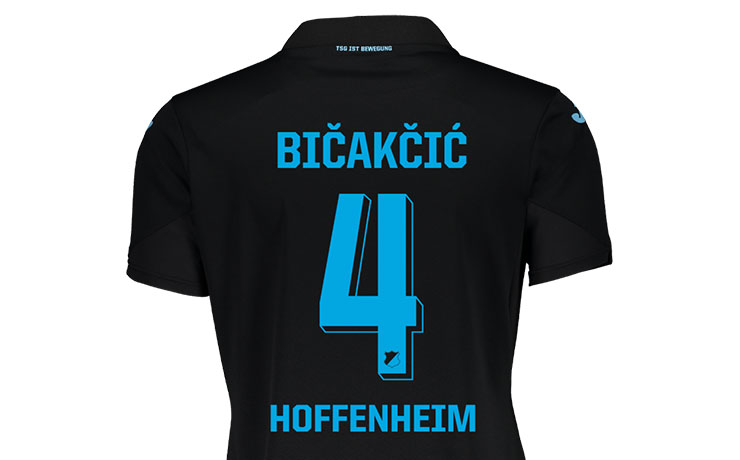