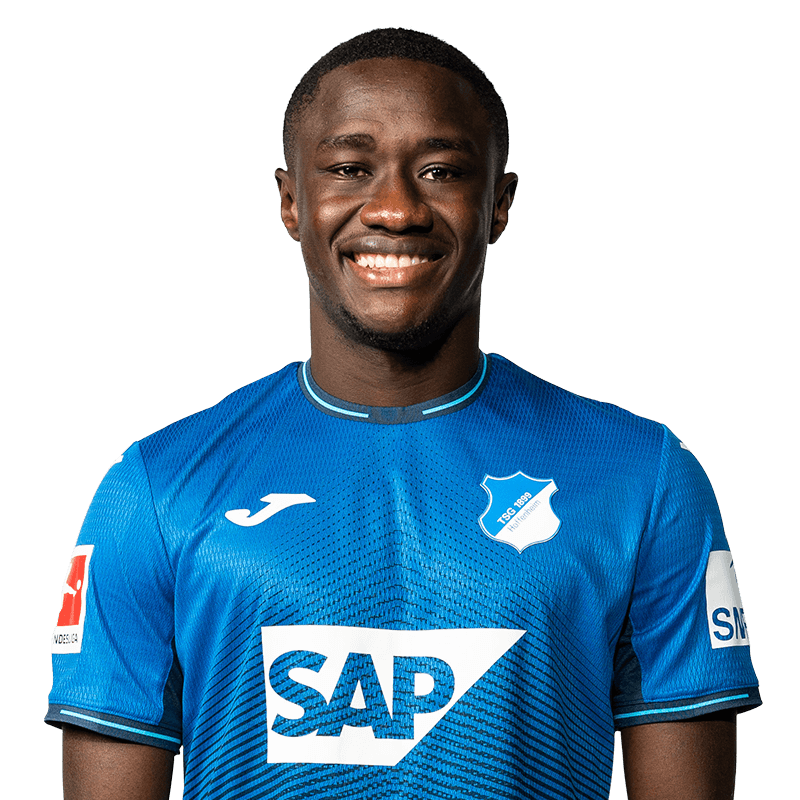 Malian midfielder Samassékou made his sporting breakthrough and gained his first experience of European football in Austria, where he played for second-tier FC Liefering and later RB Salzburg. The West African made 134 appearances for Salzburg and enjoyed several successes with the club, winning three league titles and two cups. His switch to TSG Hoffenheim followed in August 2019 and, thanks to his performances in the second half of his debut season in particular, he has established himself as a regular in the TSG midfield. 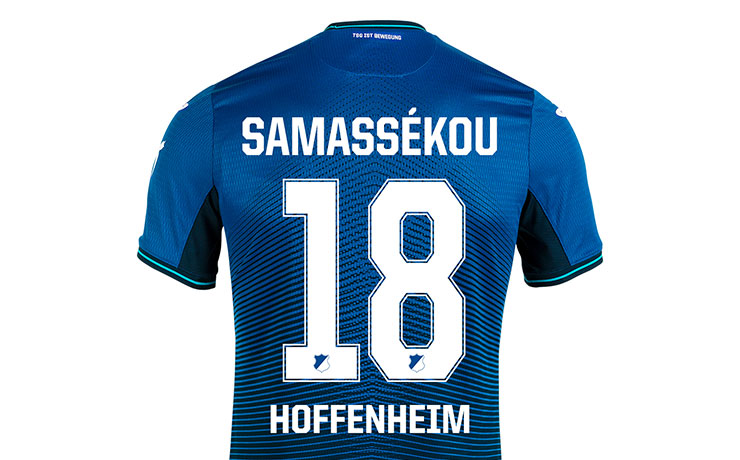 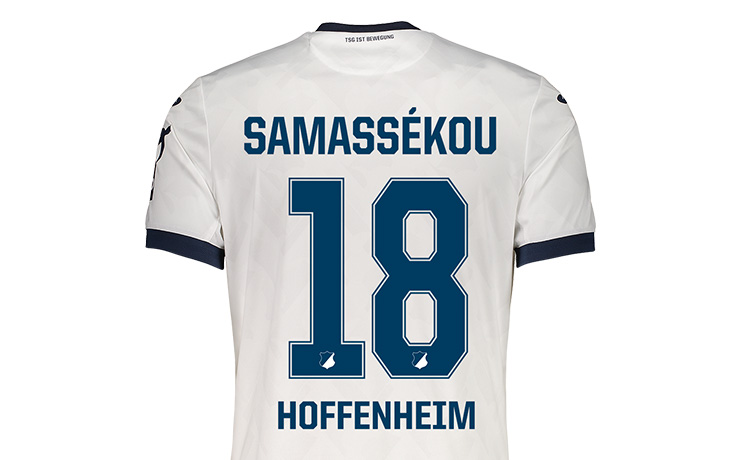 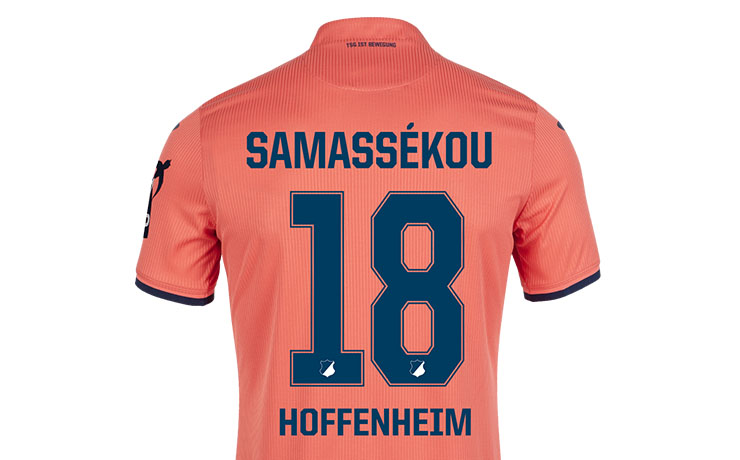