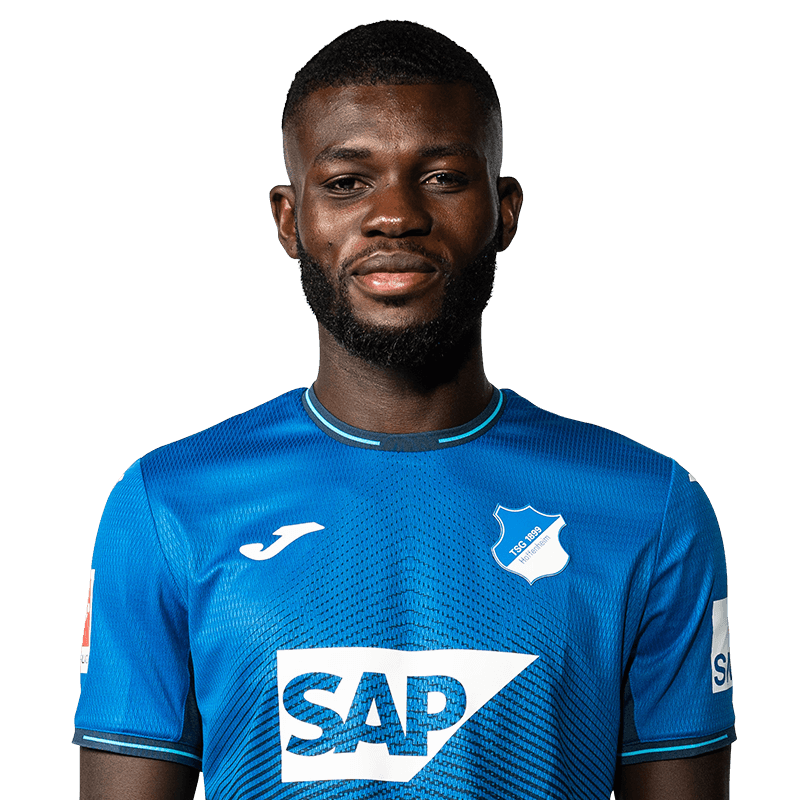 The pacey forward joined TSG in the summer of 2019 after Hannover 96 were relegated from the Bundesliga. "Ihlas is one of the fastest players in the Bundesliga and can be deployed in various attacking roles. In addition, his technical and footballing abilities are so good that he's extremely difficult to defend against and he’s a player that can really make a difference," said sporting director Alexander Rosen at the Togo international’s unveiling. Bebou made 42 Bundesliga appearances for Hannover 96, and also featured 70 times for Fortuna Düsseldorf in the second tier. 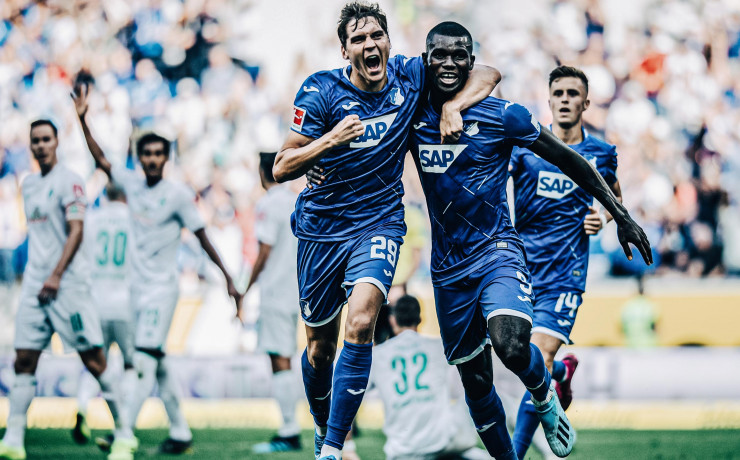 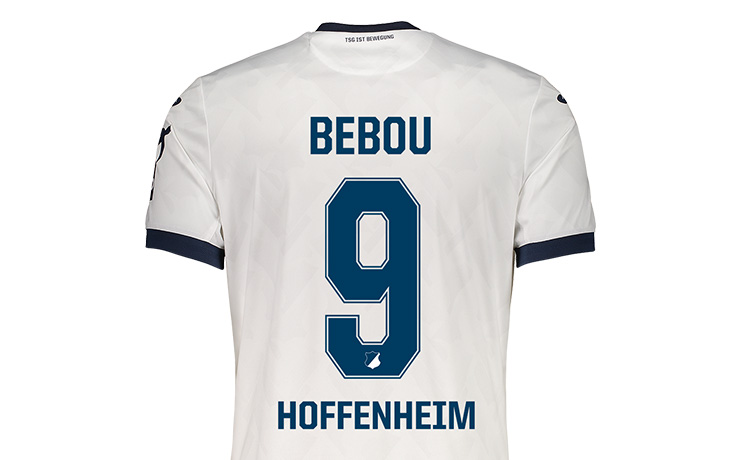 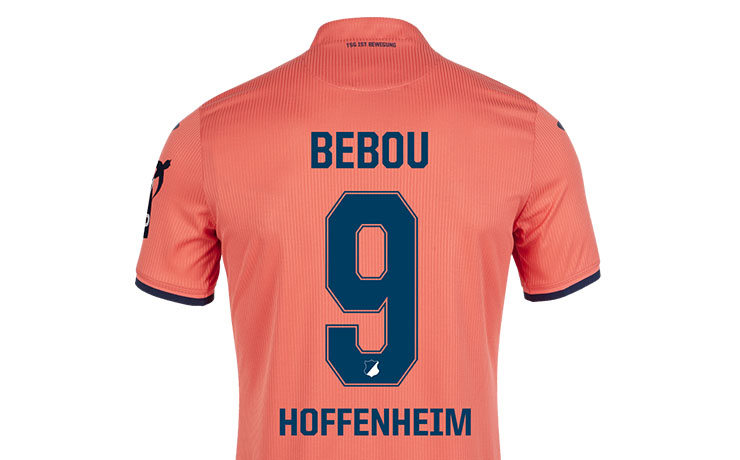