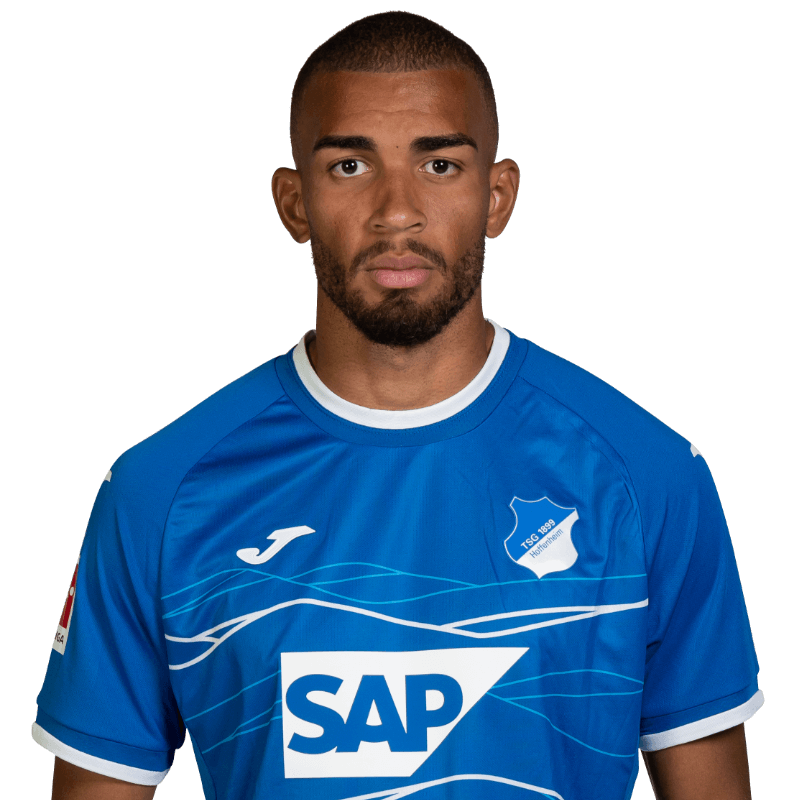 Kevin Akpoguma joined TSG in July 2013 and was rewarded soon afterwards for his performances in a Karlsruher SC shirt with a gold Fritz Walter Medal in the U18 category. Following a two-year loan spell at Fortuna Düsseldorf, who at that time were playing in the second tier, the centre-back returned to Hoffenheim in 2017. Despite a severe cervical vertebra injury, he has made 22 appearances for the club. The defender spent the second half of the season 2018/19 on loan at domestic rivals Hannover 96. 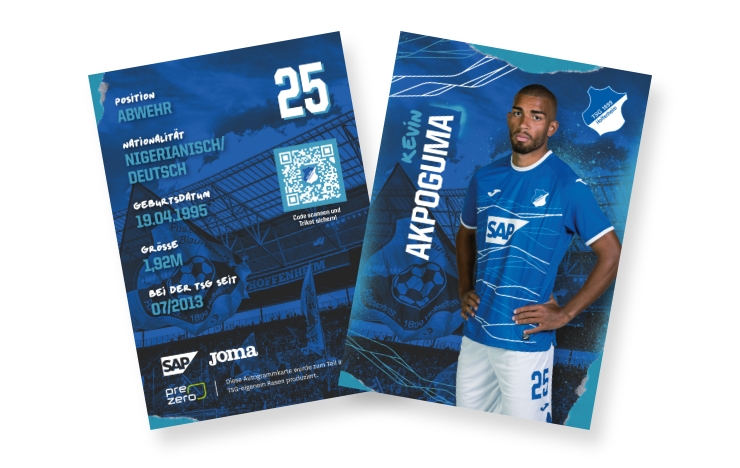 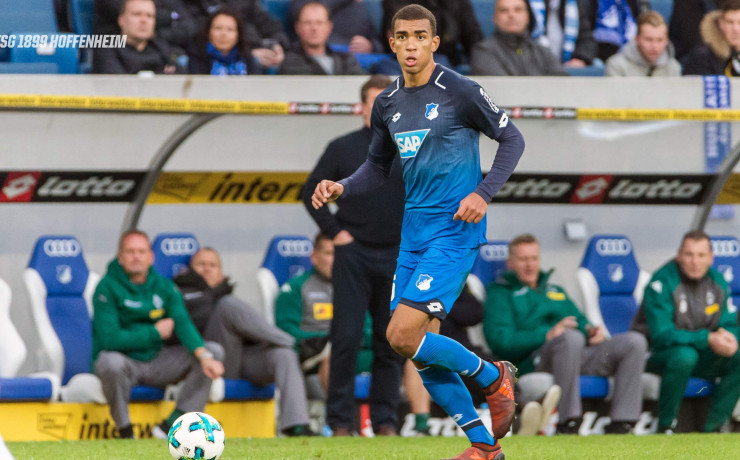 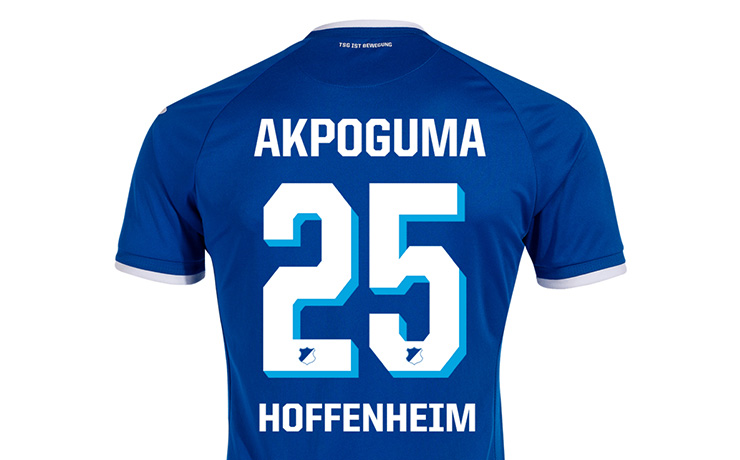 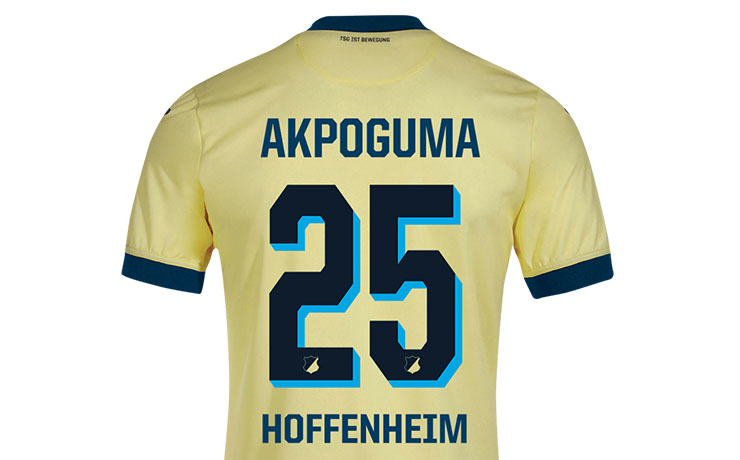