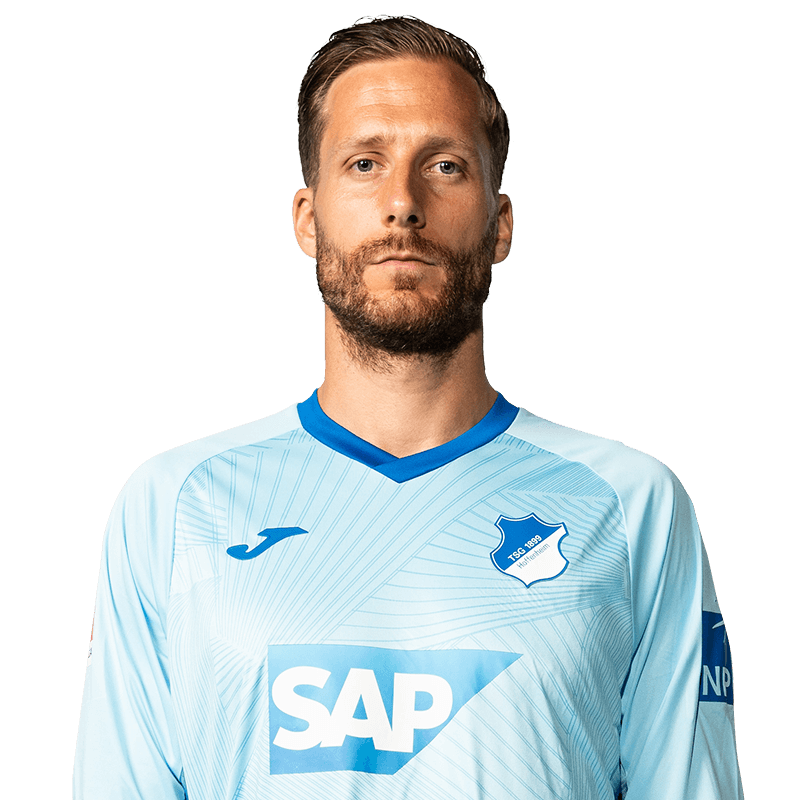 Oliver Baumann has been the first-choice shot-stopper at TSG Hoffenheim since joining the club in the summer of 2014. By the time he arrived in the Kraichgau, Baumann had already made over 100 Bundesliga appearances for Freiburg. The goalie is not only a hit on the pitch but off it too thanks to his level-headedness. In July 2020, Baumann extended his contract in Hoffenheim by a further three years until July 2023. The 30-year-old, who has now been playing in the German top flight for over a decade, has become a real mainstay between the sticks: between the 1 January 2010 and 31 December 2019, Baumann made 316 Bundesliga appearances – more than any other player in the division. 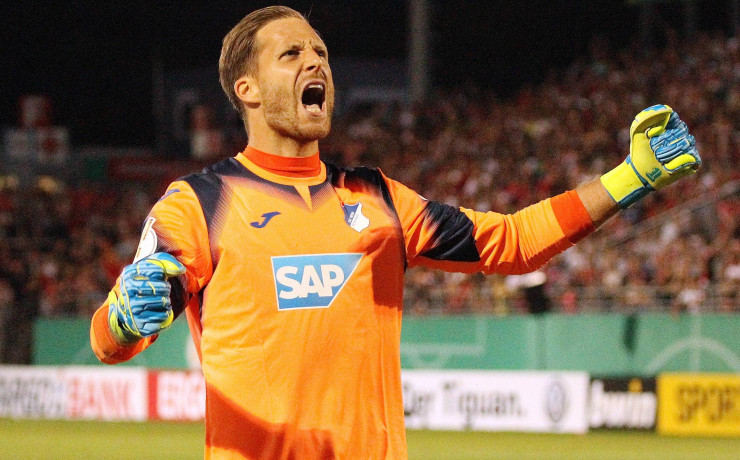 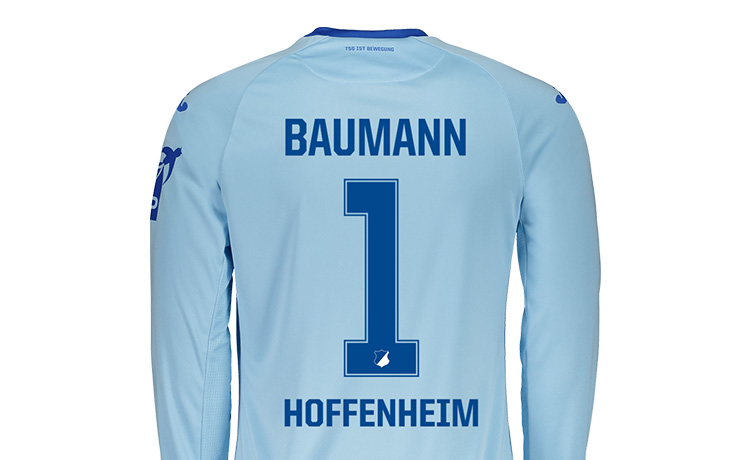