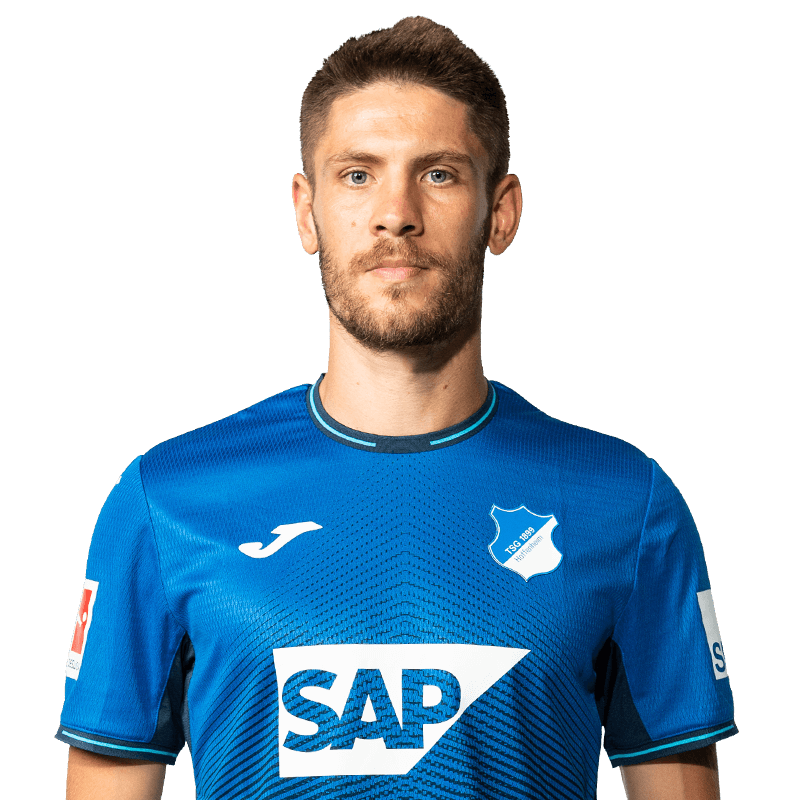 Andrej Kramaric and TSG Hoffenheim have enjoyed a highly successful time together. The Croat initially joined on loan from Leicester in the second half of the 2015/16 season and was key to the late charge that kept the Kraichgau club up. The move was then made permanent and the forward helped Hoffenheim qualify for the Europa League and the Champions League respectively in the next two seasons. Kramaric has since become TSG Hoffenheim’s record goalscorer in the Bundesliga. 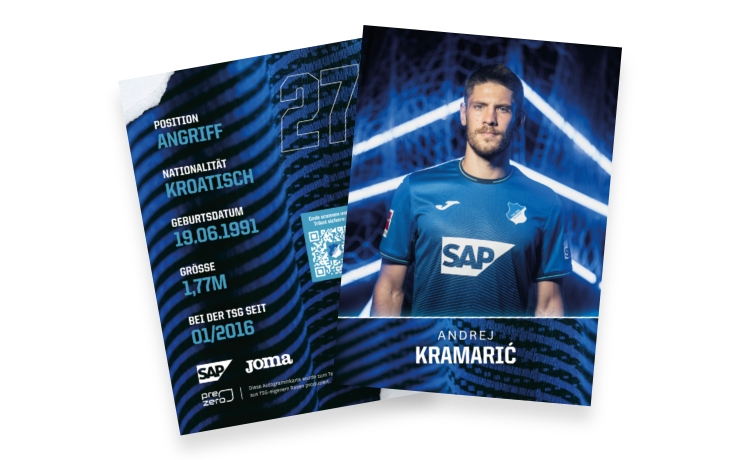 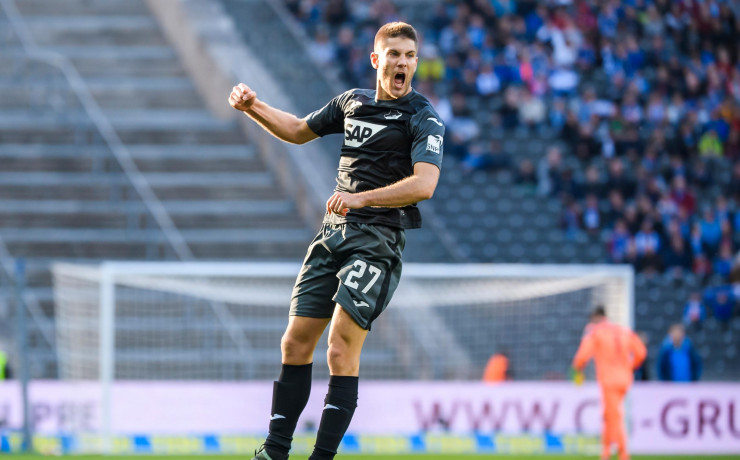 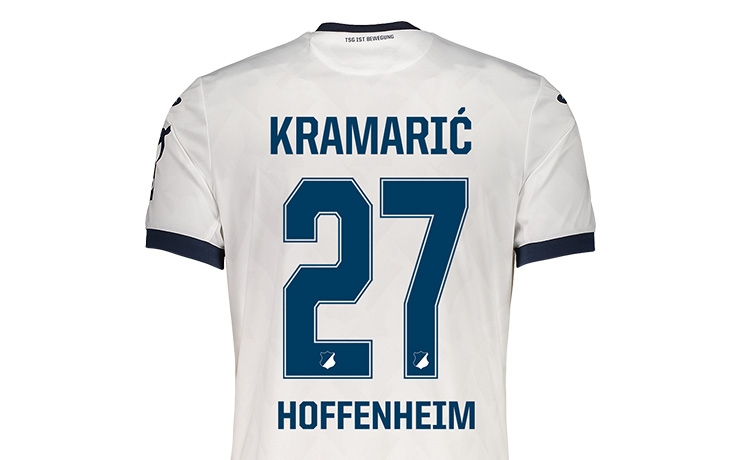 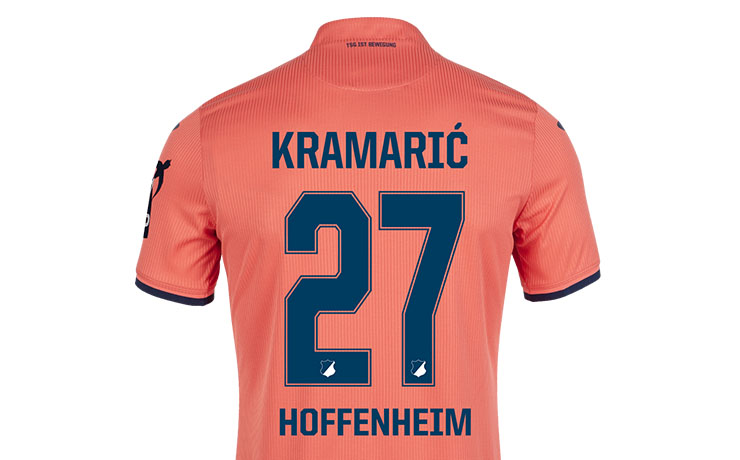