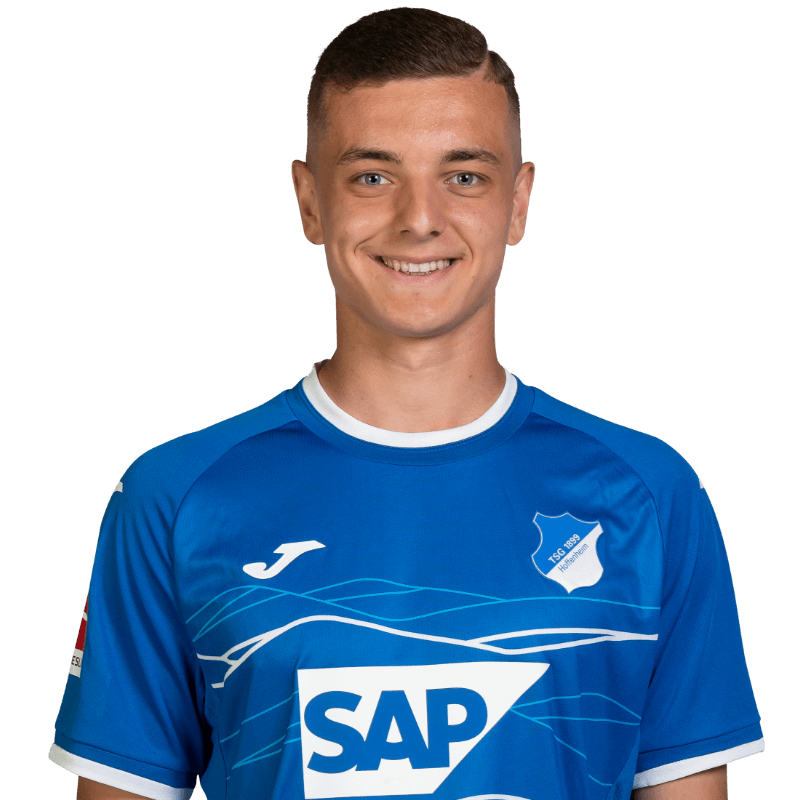 In the summer of 2020, the striker moved from 1. FC Union Berlin to the TSG Academy. In the build-up to the 2021/22 season, the Berlin native trained with the first team and made such a good impression that, after recovering from an injury, he celebrated his first team debut on 20 November in the 2-0 victory against RB Leipzig. At the beginning of 2022, Asllani was moved to the first team squad on a permanent basis thanks to his outstanding performances in training. However, in order to get regular match practice, Asllani, who has dual German and Kosovar nationality, will continue to play for the U23s in the Regionalliga South West. 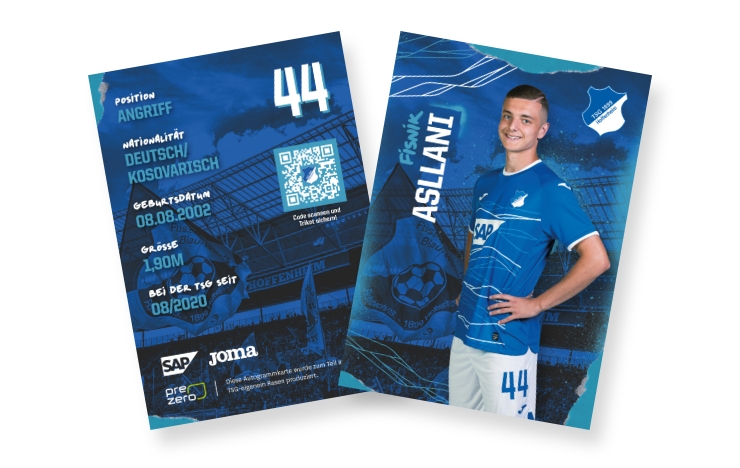 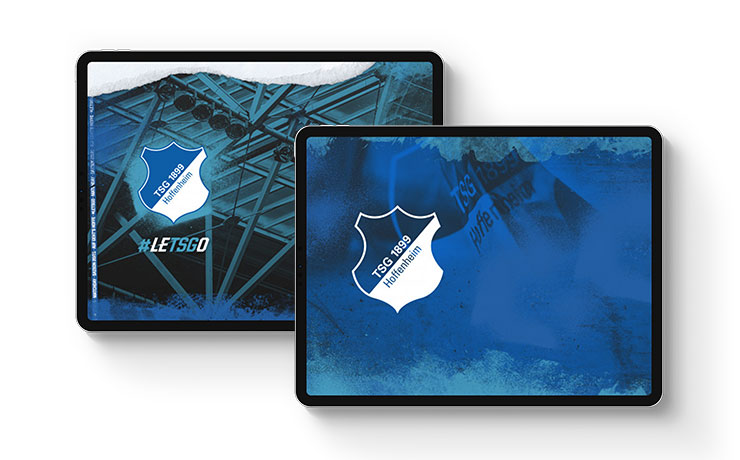 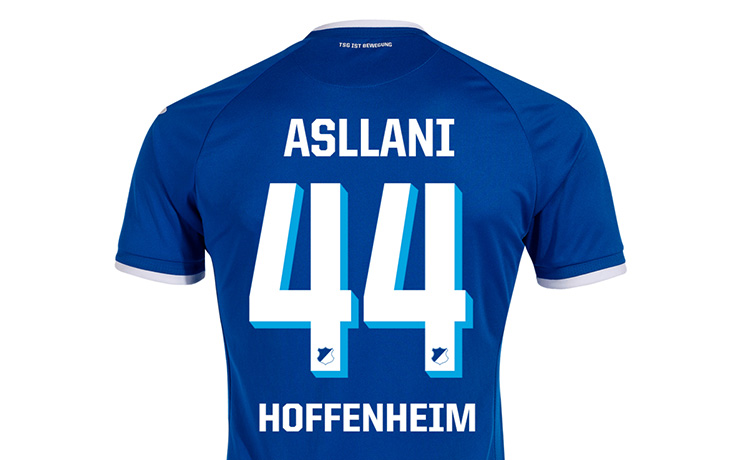 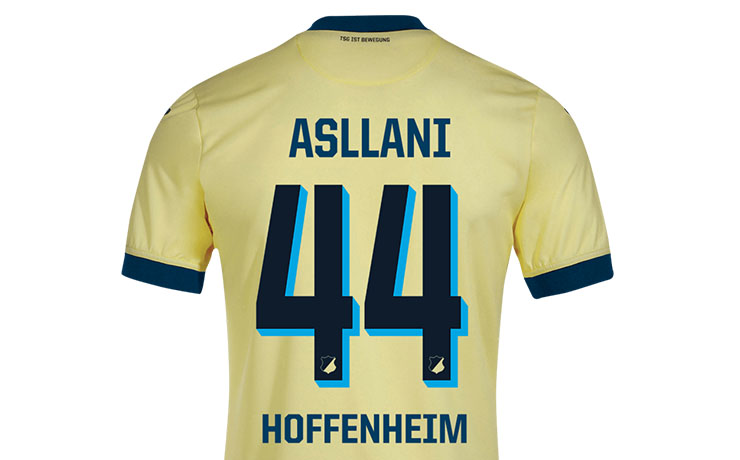