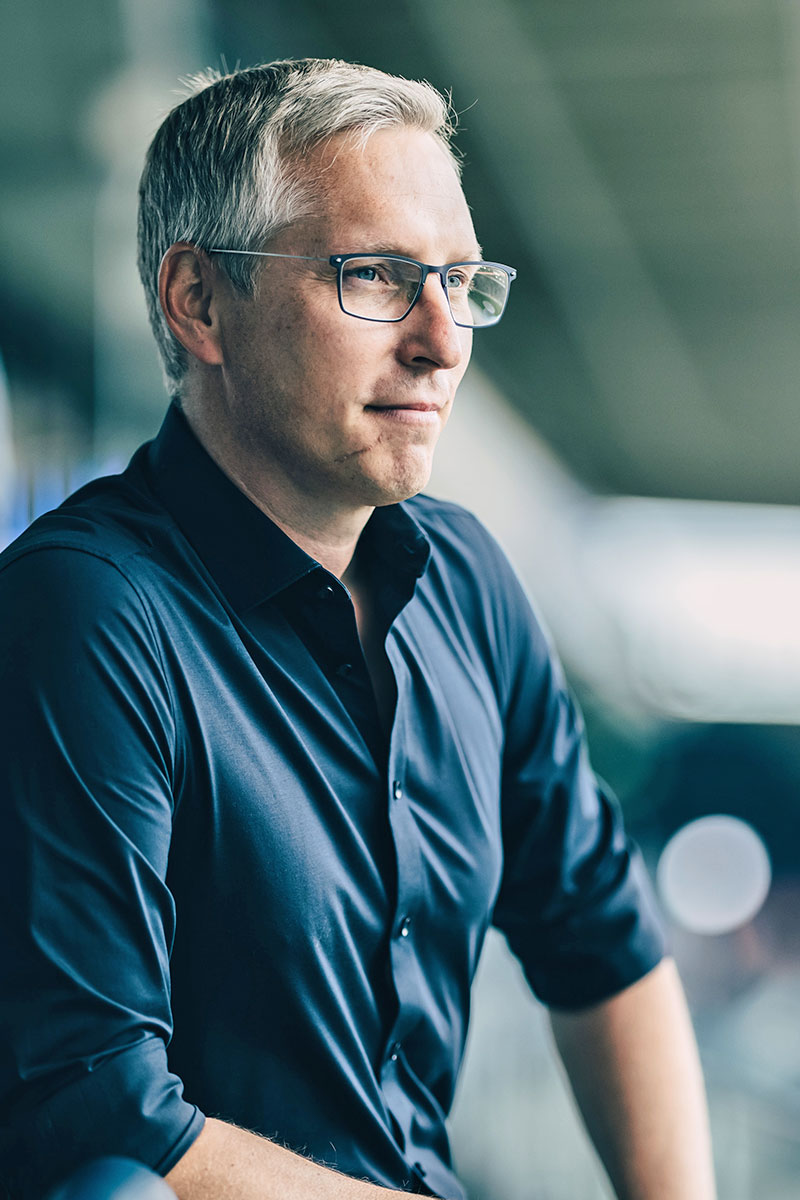 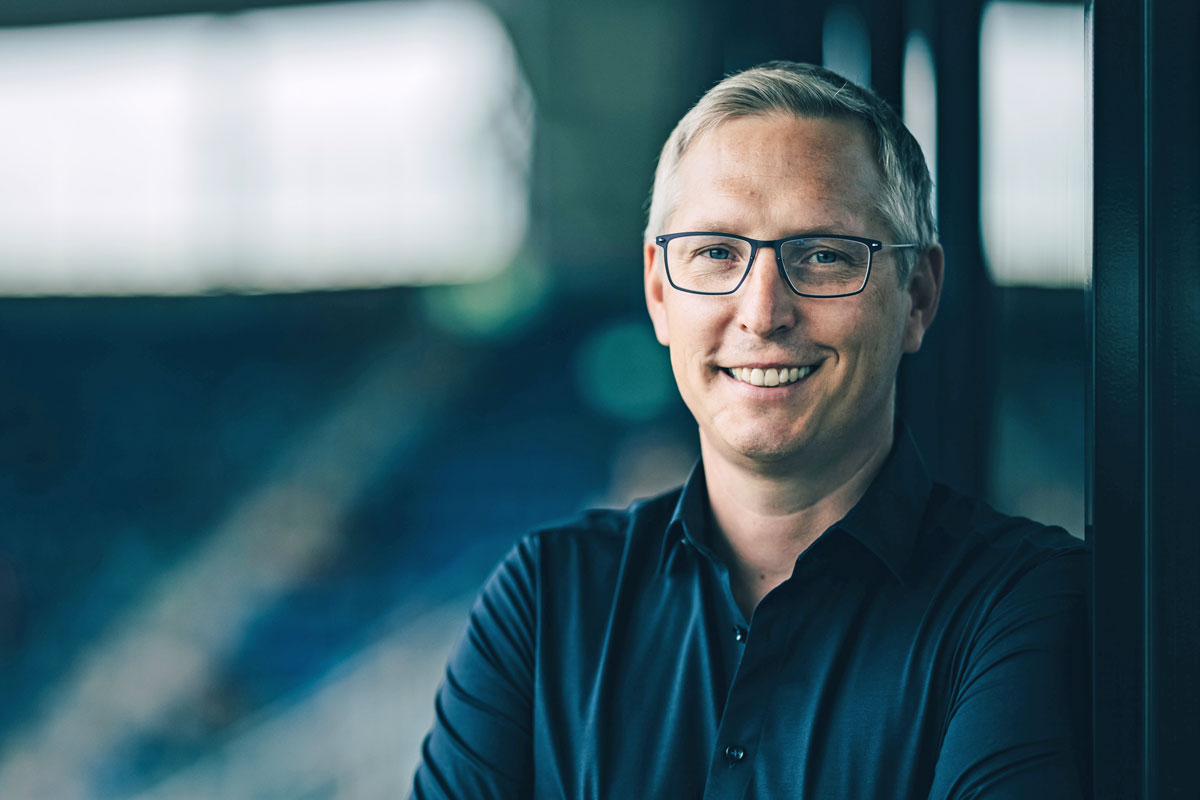 Frank Briel, born in 1974, has been with TSG Hoffenheim since July 2006. His first role at the club was as commercial director. Then, in 2010, he was appointed as managing director. Briel is responsible for the Sports, Finance, Operations and IT/Administration divisions at TSG 1899 Hoffenheim Fußball-Spielbetriebs GmbH. In addition, the business graduate is managing director of achtzehn99 Reha GmbH. Born in Wiesbaden, he previously worked for SAP AG in Corporate Controlling from 2001 and as senior consultant in Operations Office Service & Support on the staff of executive board member Gerhard Oswald. As a sportsman, Briel was, among other things, a player for TGS Ober-Ramstadt, who competed in the second-tier of the German national basketball league for three seasons. 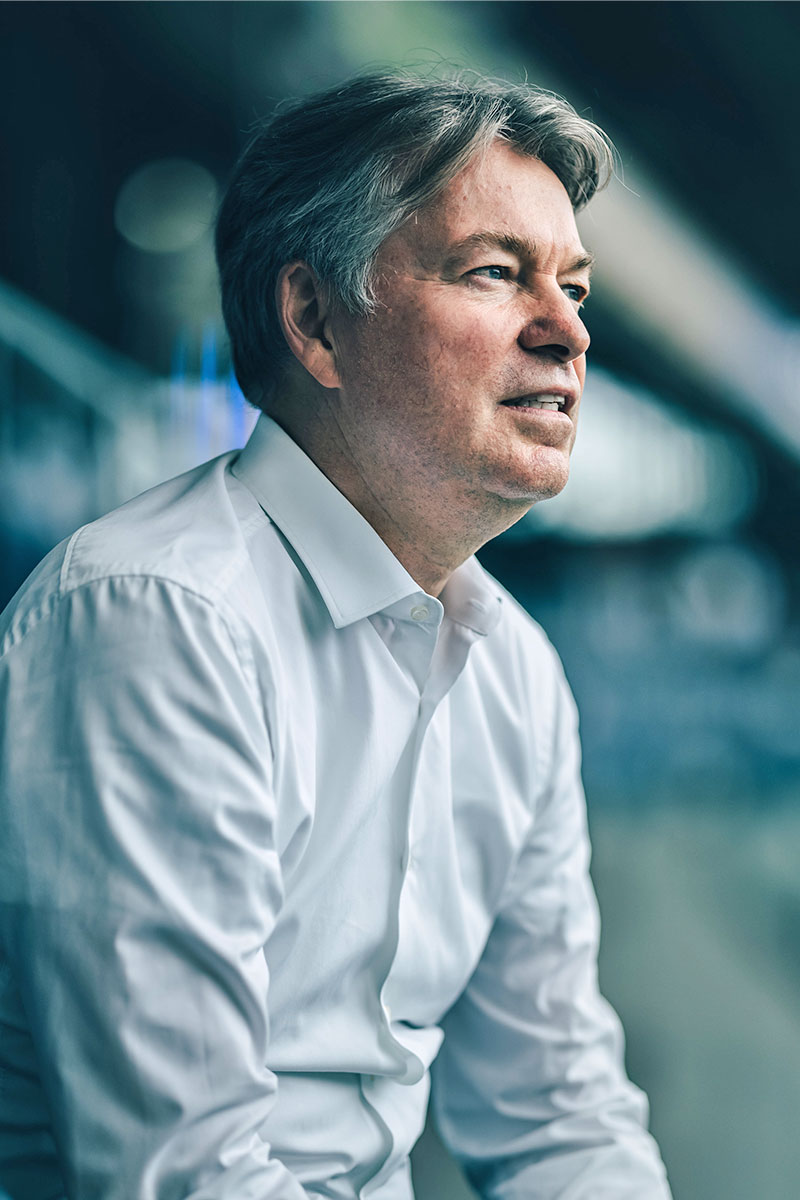 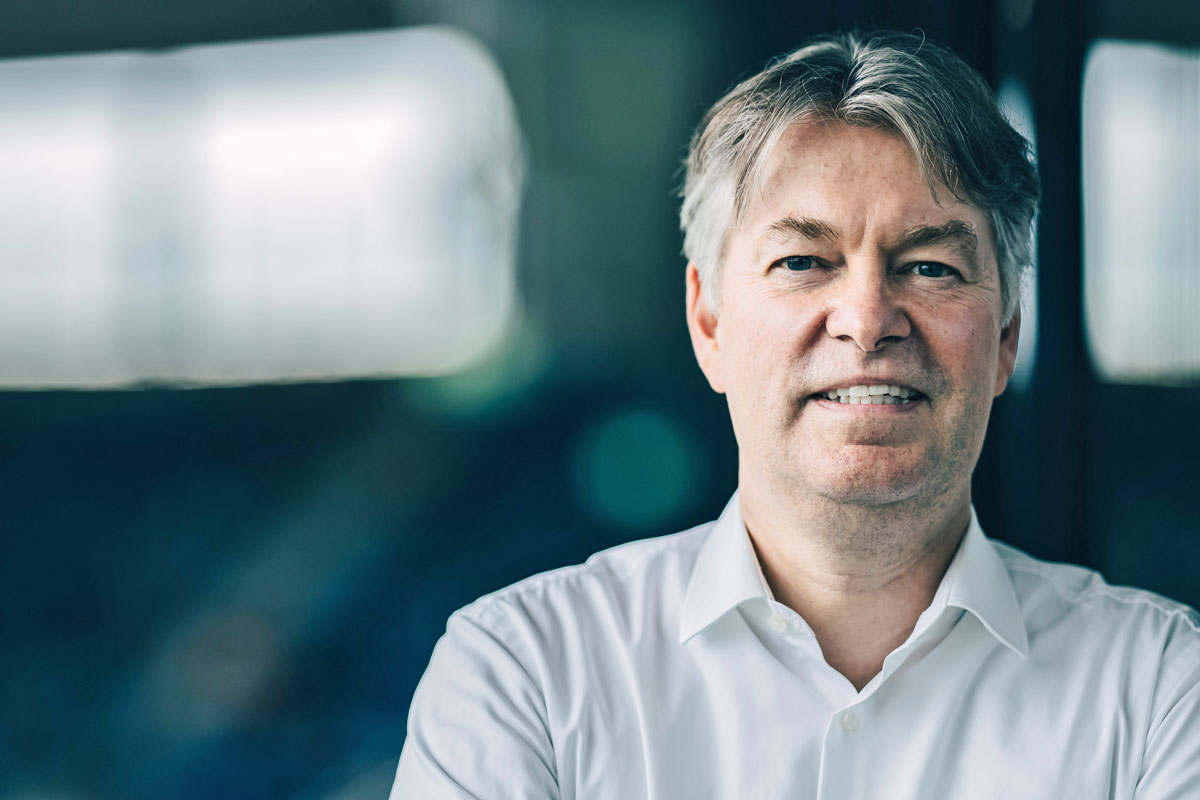 Denni Strich, born in 1966, has been managing director of TSG 1899 Hoffenheim Fußball-Spielbetriebs GmbH since July 2020 and is responsible for the areas of Sales & Marketing and Communications. The business graduate is also responsible for the club’s eSPORTS department. Born in Nuremberg, Strich joined TSG in February 2020 after leading the marketing department at the DFB (German Football Association) since 2006 and previously working as head of marketing at the sports rights agency SportA GmbH. Strich played professional football for 1. FC Kaiserslautern, Union Solingen, Rot-Weiß Oberhausen and FC Homburg/Saar, and also represented Germany at youth level on 18 occasions. 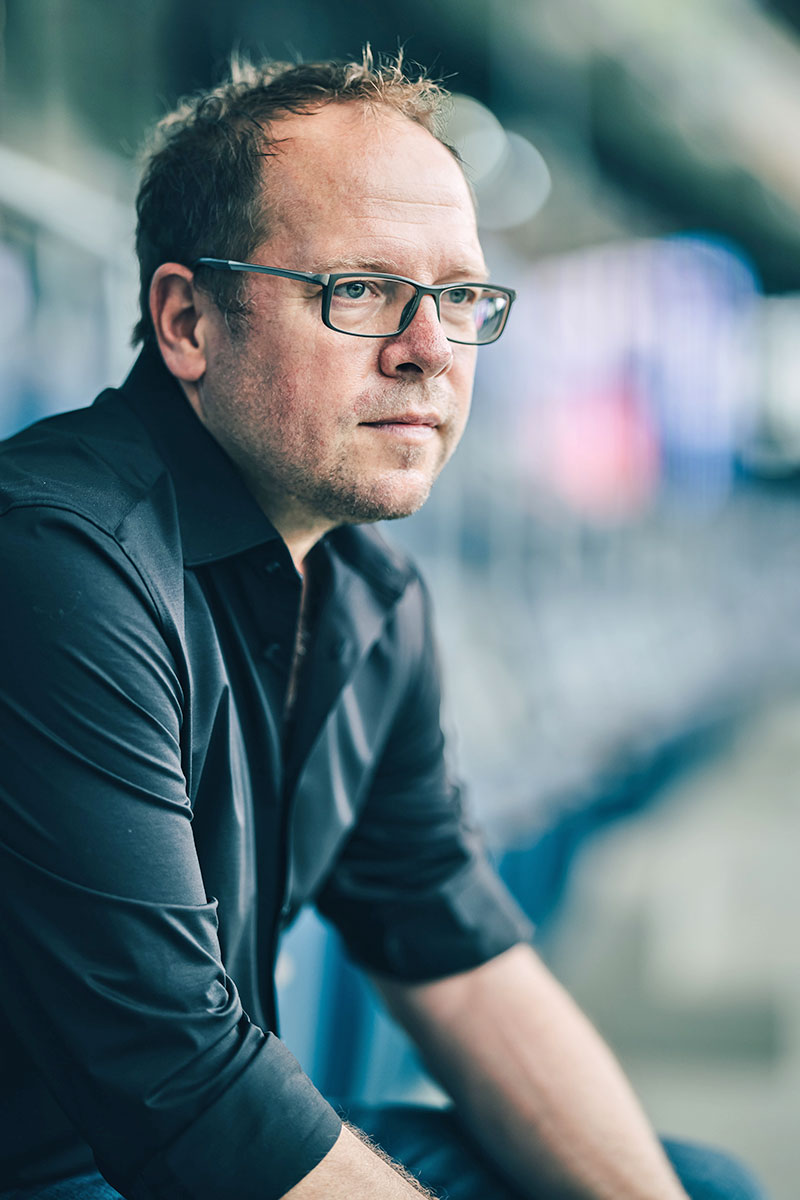 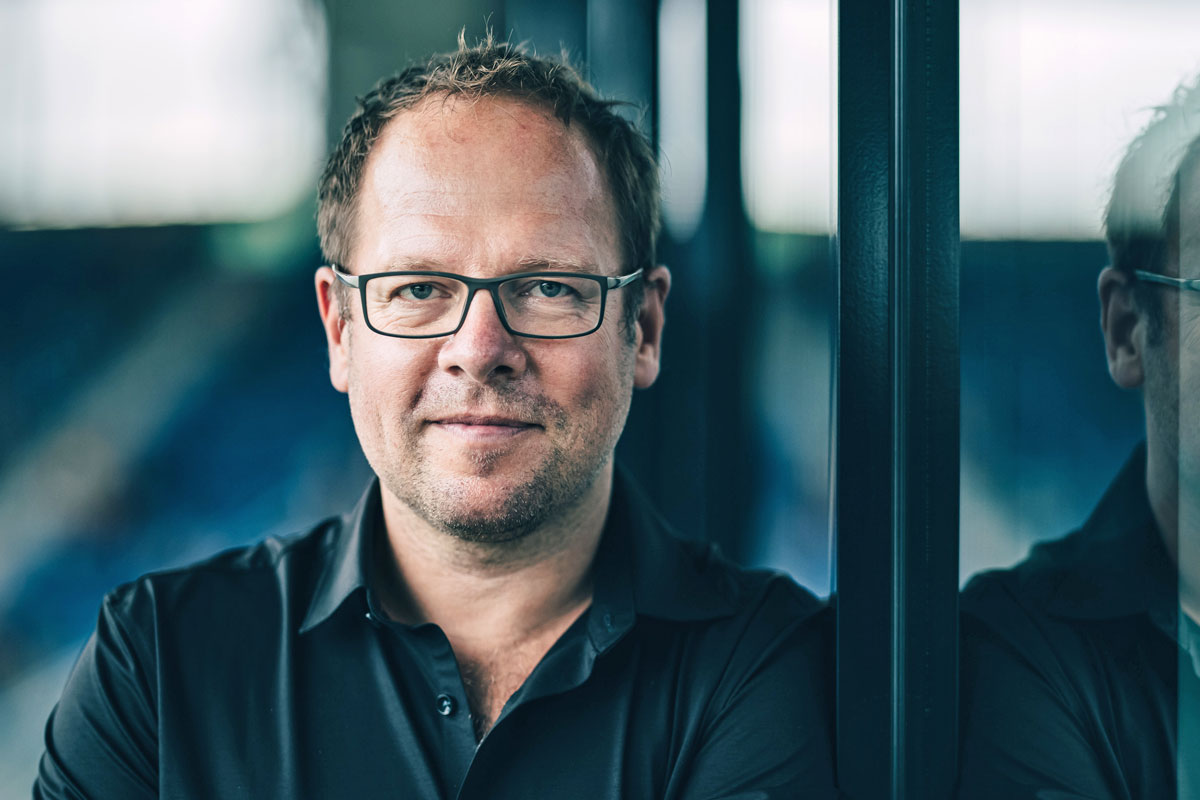 Prof. Dr. Jan Mayer, born in 1972, has been at TSG Hoffenheim since 2008. Prior to his appointment as managing director of TSG 1899 Hoffenheim Fußball-Spielbetriebs GmbH in June 2021, the Heidelberg native was employed as a sports psychologist at the club. The renowned sports scientist is responsible for the fields of Innovation, Science, Internationalisation and Corporate Development. In 2019, he took over the management of TSG ResearchLab gGmbH, which he played a key role in founding. He is also the managing director of TSG 1899 Hoffenheim Akademie GmbH.