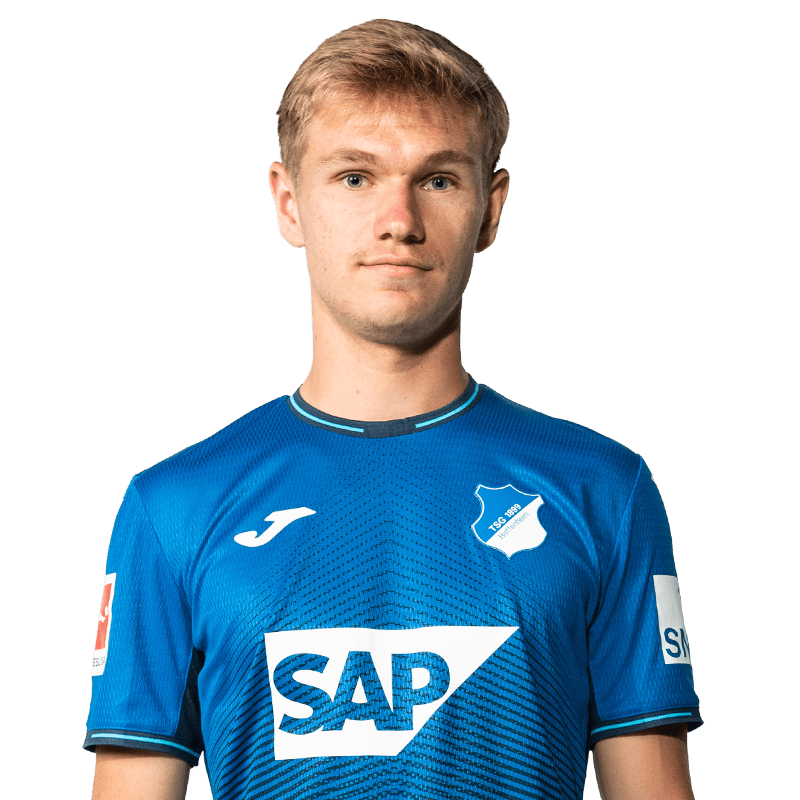 Marco John joined TSG Hoffenheim from FC Union Heilbronn in 2013 at the age of eleven, where he linked up with the promising children's team. Since then, John has progressed through all the youth teams at the club, right through to the U19s, before he was awarded a professional contract in 2020. John made his debut for the TSG first team in the UEFA Europa League second leg match against Red Star Belgrade (0-0) on 3 December 2020. On Matchday 15 of the 2020/21 season, John then made his first appearance in the Bundesliga. Although he was deployed as an attacking midfielder for the youth teams, coach Sebastian Hoeness has primarily used the U19 international as a left-back. In February 2021, John's contract was extended until 2024. 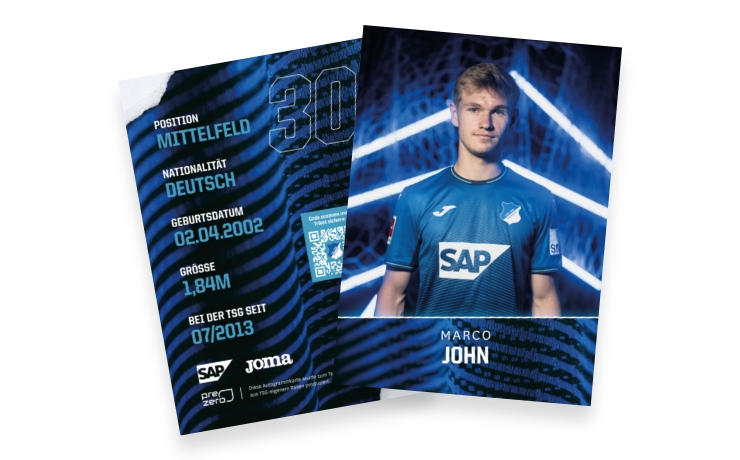 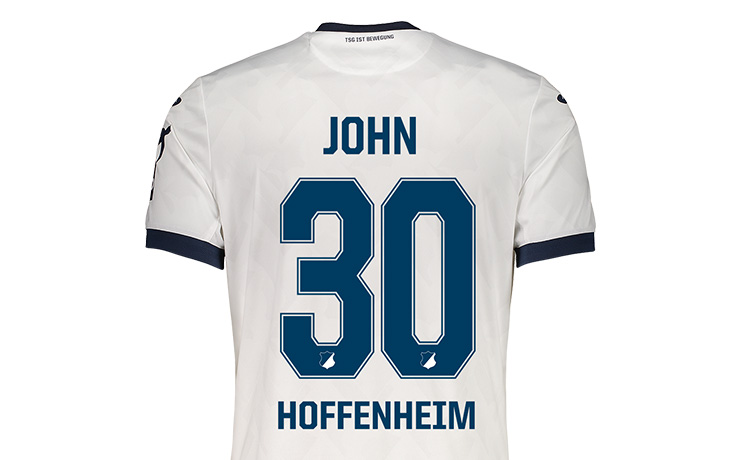 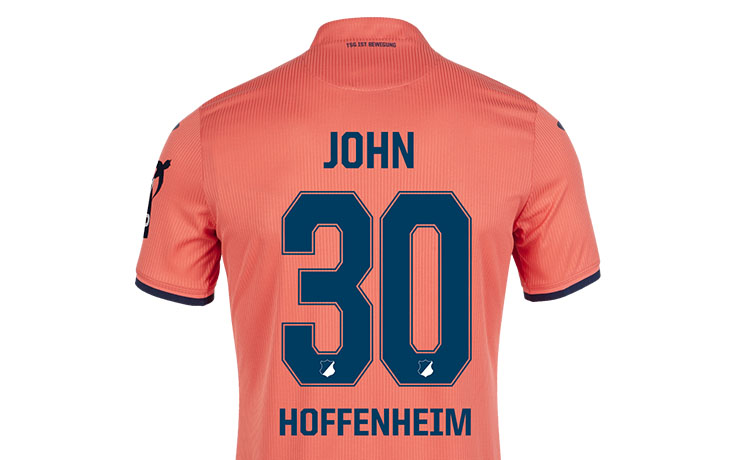