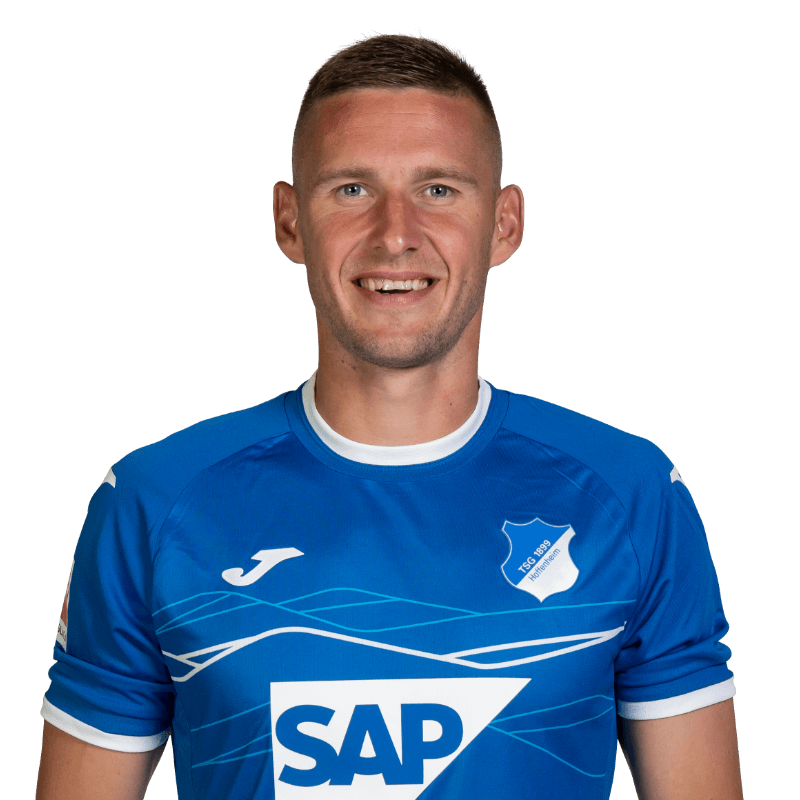 The right-back made a name for himself while playing for Czech giants Sparta Prague in his homeland, where his excellent performances in the 2014/15 season saw him finish second in the country’s footballer of the year awards. He followed that up with a solid display at the U21 Euros in 2015, before shining for the senior squad at the European Championships in France the following year. The forward-thinking full-back has made more than 175 competitive appearances since moving to the Kraichgau in 2015, and has worn the blue of Hoffenheim in every single competition (Bundesliga, DFB Cup, Champions League, Europa League). 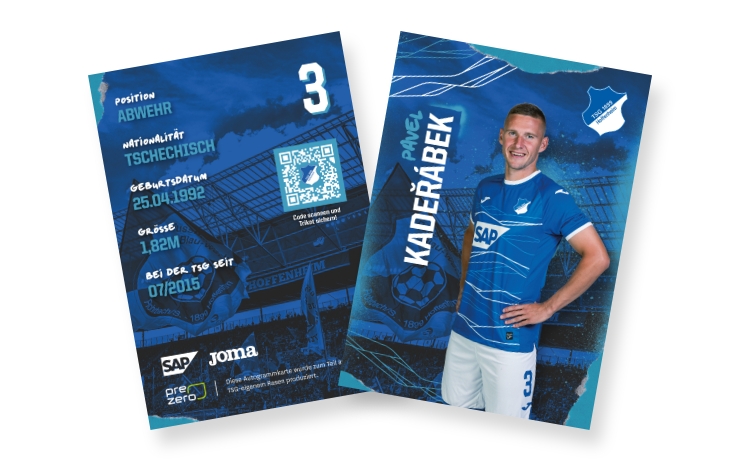 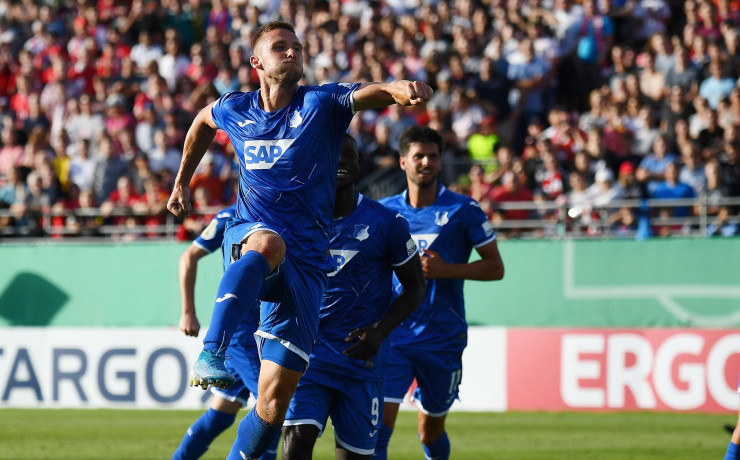 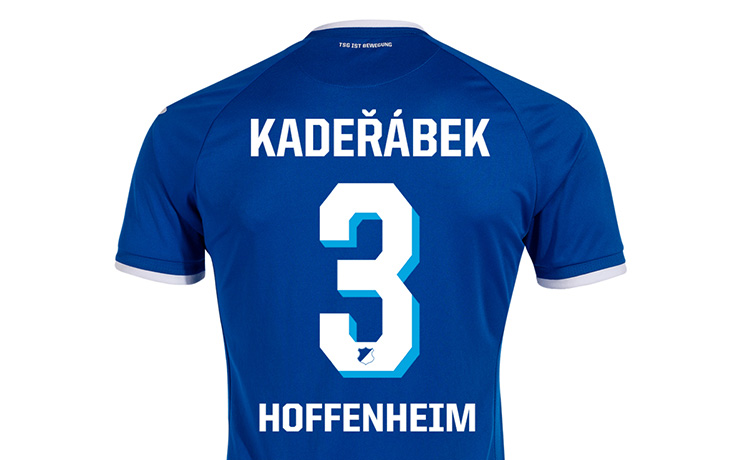 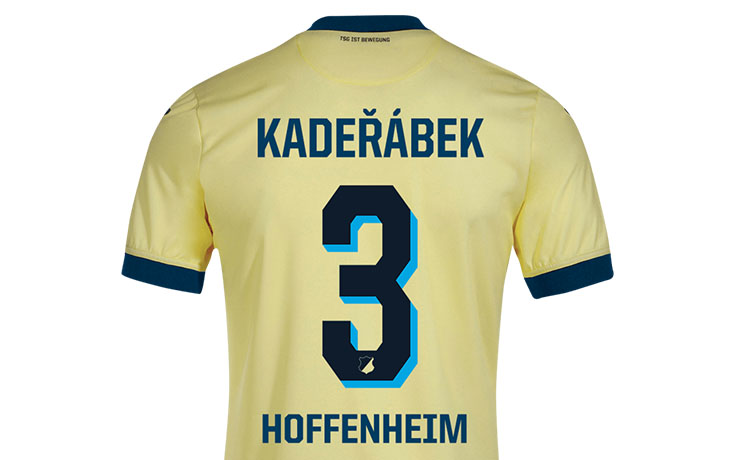 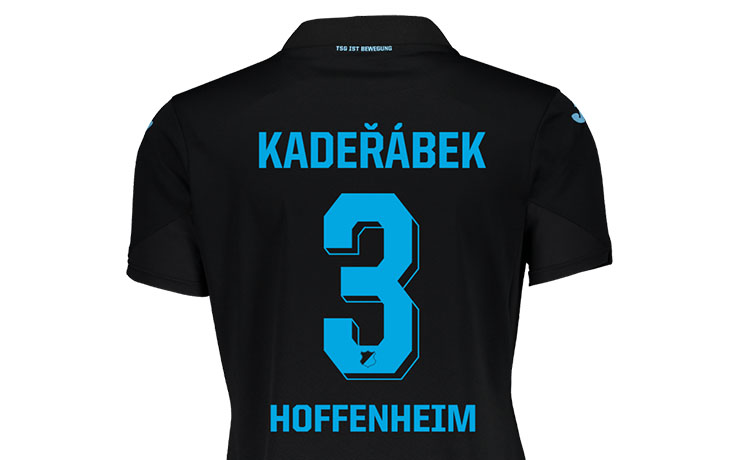