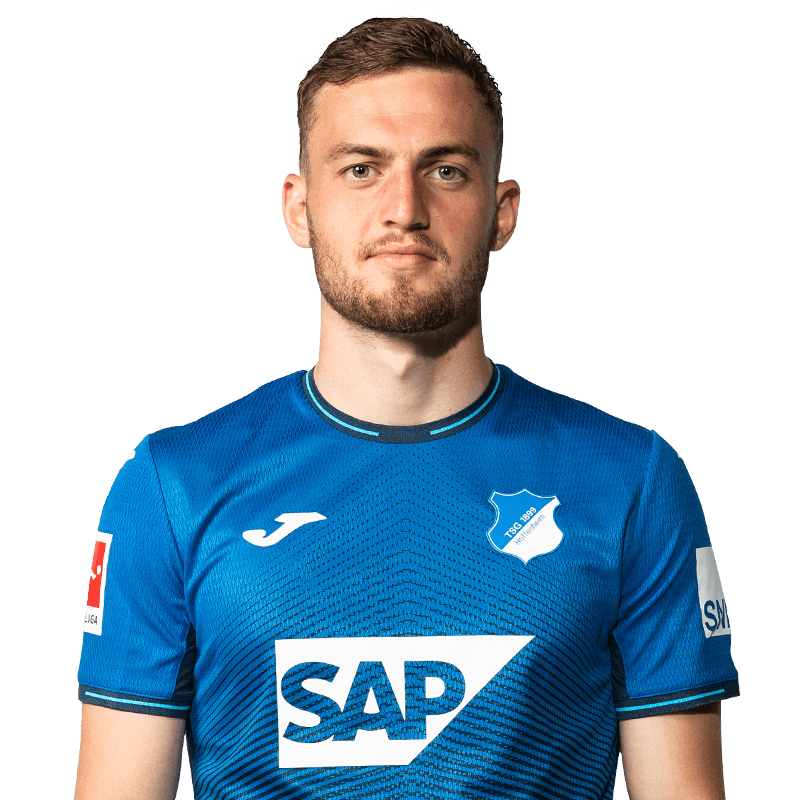 Jacob Bruun Larsen was only 16 when he arrived in Germany in January 2015, having joined the Borussia Dortmund U17s from his hometown club Lyngby BK. The Dane established himself in the Bundesliga while with the Black & Yellows and made 29 appearances in the German top flight, plus seven further appearances in the Champions League. After a loan spell at VfB Stuttgart, Bruun Larsen moved to TSG Hoffenheim in January 2020. In addition, the attacker made his senior international debut for Denmark in March 2019. 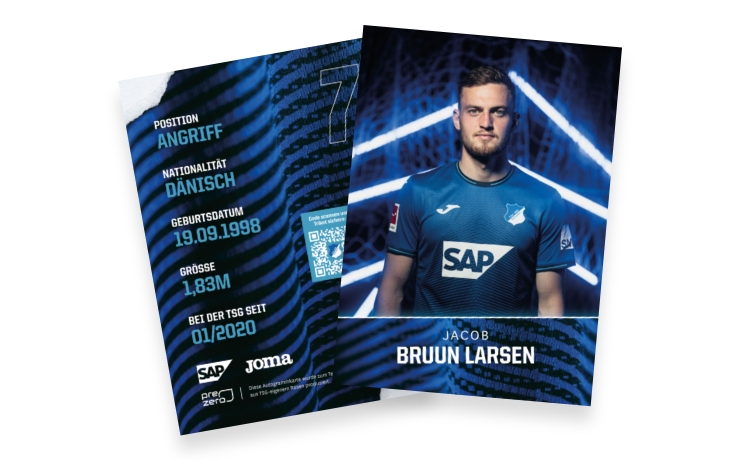 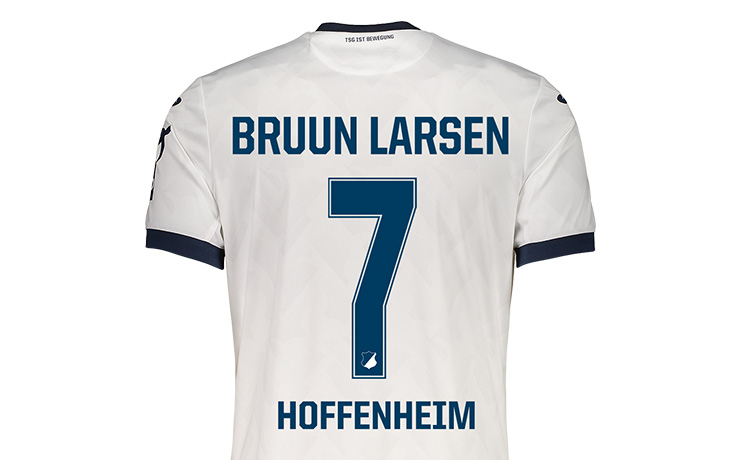 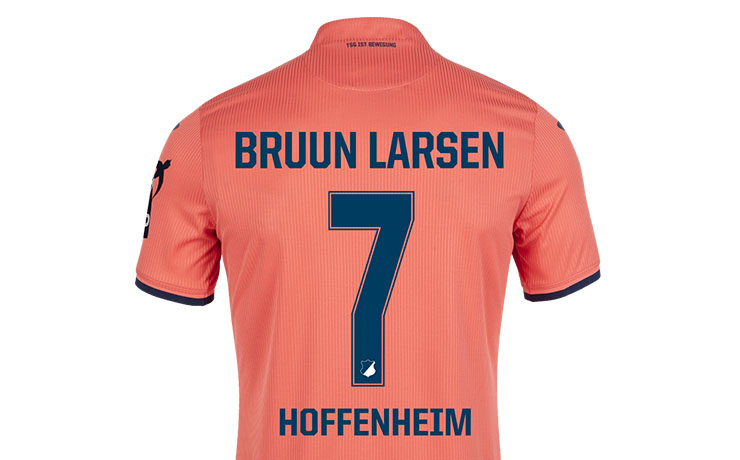