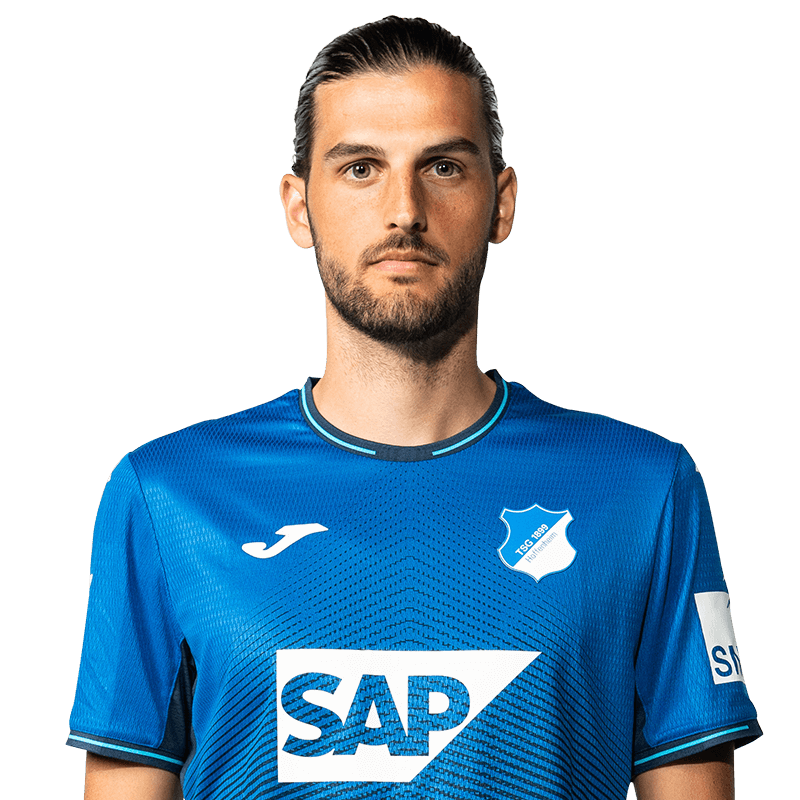 Florian Grillitsch left his native Austria and headed across the border to Germany at a young age, joining the Werder Bremen youth academy in 2013. He was promoted via the U19s and the reserves to the professional squad, before transferring to TSG in the summer of 2017. He has since established himself as a regular in defensive midfield and already has over 100 Bundesliga appearances to his name. Grillitsch prematurely extended his contract until 2022 in the summer of 2019. He has played for Austria at every youth level since the U17s and made his bow for the senior team in March 2017. 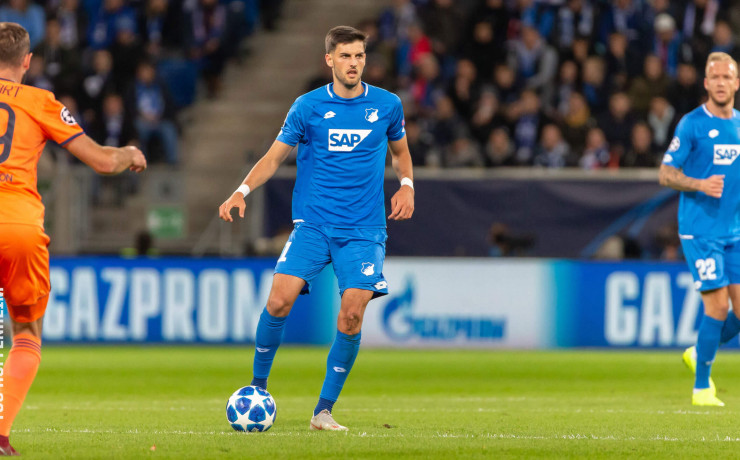 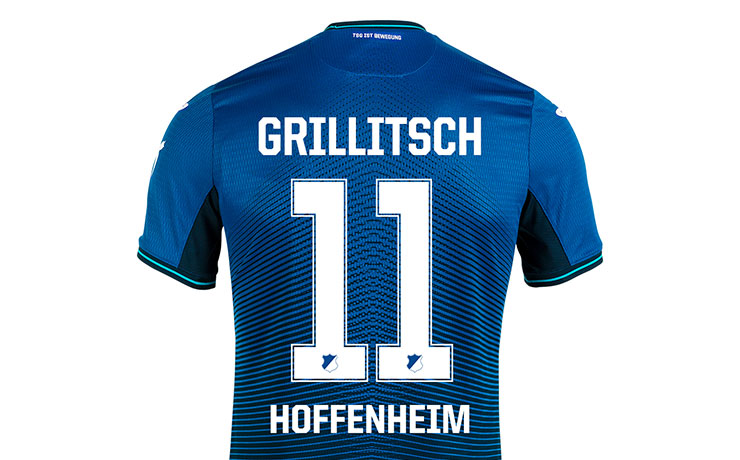 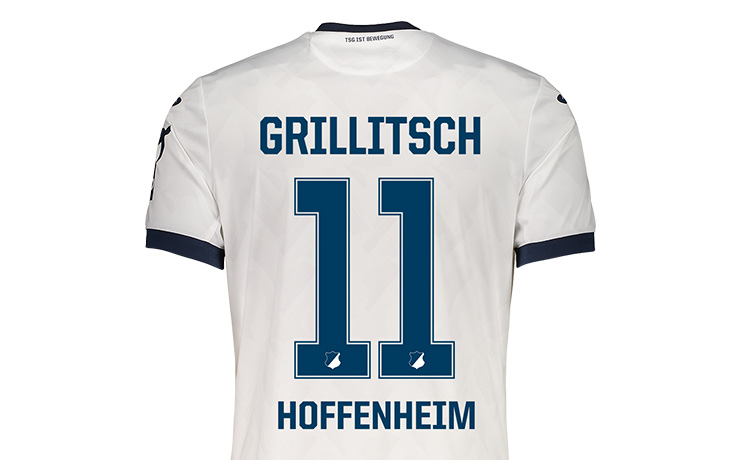 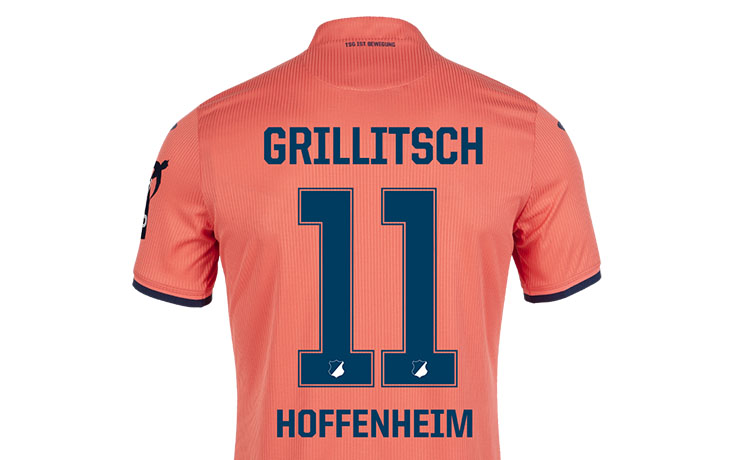