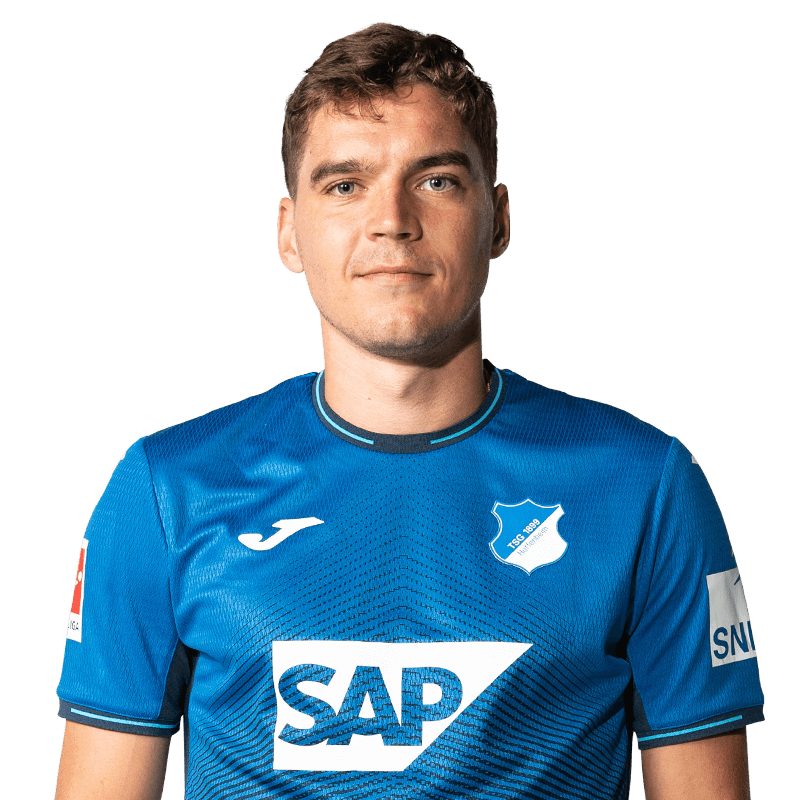 Robert Skov was signed by TSG Hoffenheim as a right winger – but the Denmark international regularly featured at left-back in the first season following his arrival in the Kraichgau in July 2019. In total, Skov made 31 appearances for TSG in his debut campaign in Germany and had a big hand in the team’s success, notching four goals and nine assists. Prior to moving to Sinsheim, the attacker had impressed in the Danish top flight, scoring 30 goals and setting up a further 10 in 34 matches for FC Copenhagen. 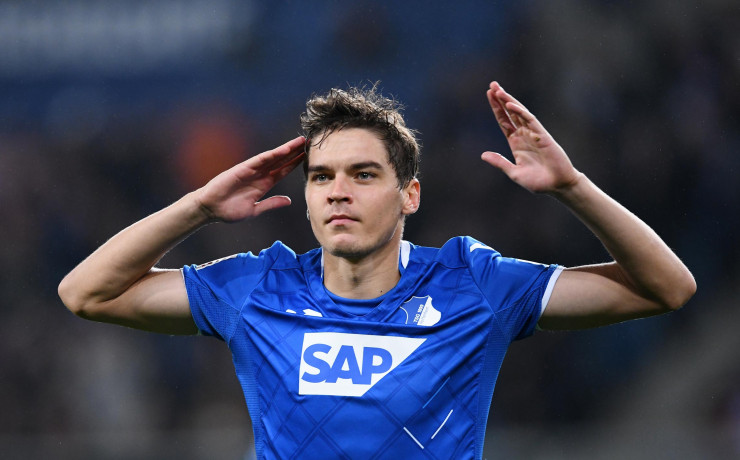 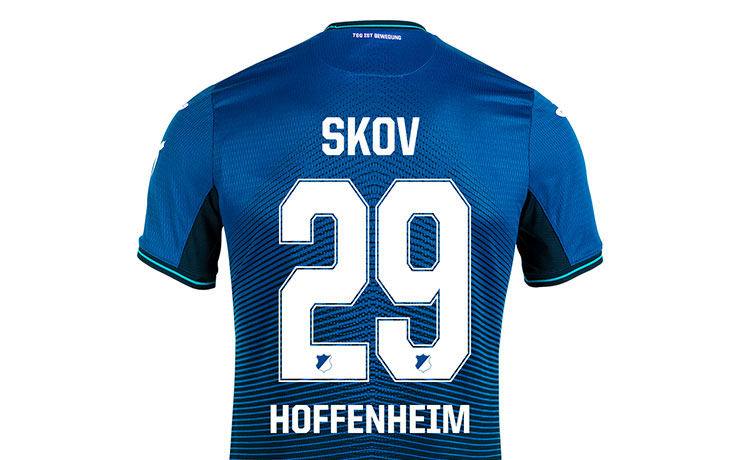 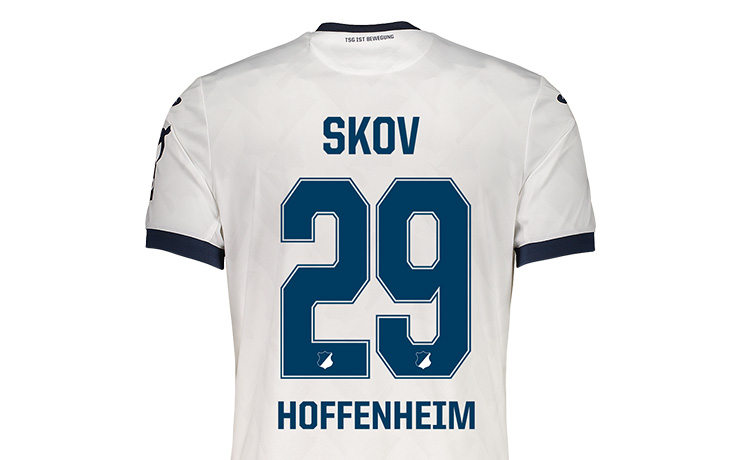