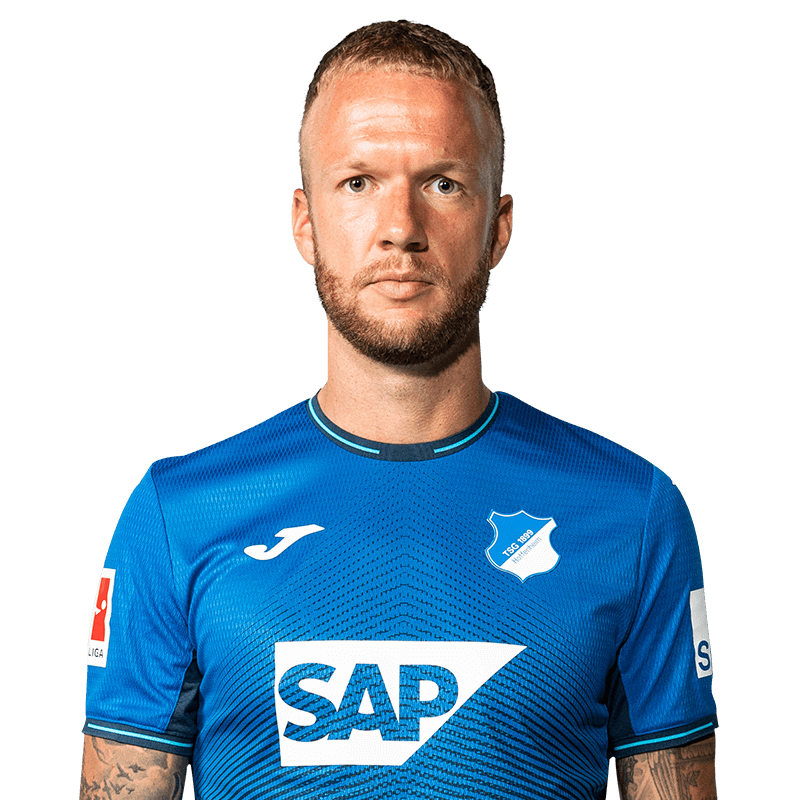 Kevin Vogt is still some way from turning 30, but the defender has already had a remarkable career in which he has made more than 200 appearances in the German top flight – plus 37 matches in the second division too. In addition, Vogt made 17 international appearances between U18 and U21 level. In Hoffenheim, he has dropped back into the heart of defence from midfield and quickly established himself as a senior player. From July 2018 till December 2019 he had been the team captain. 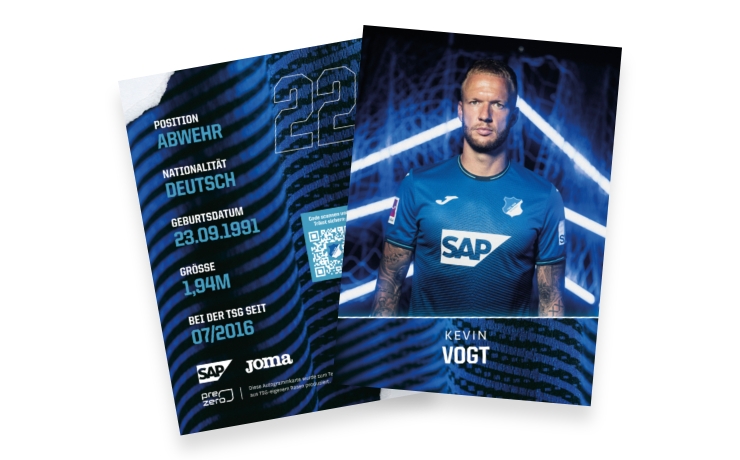 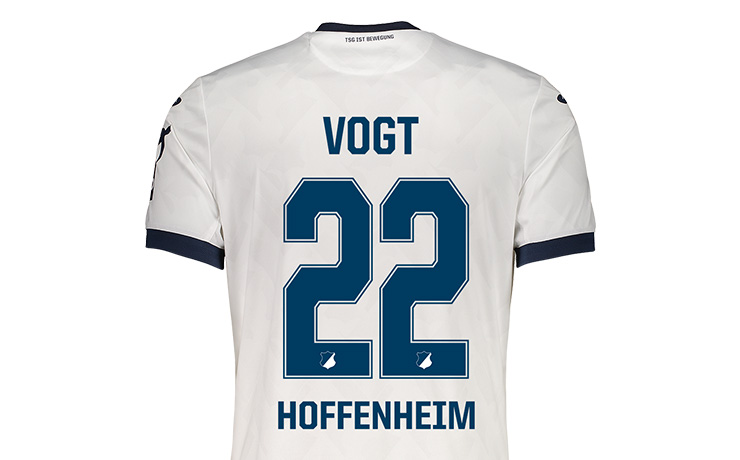 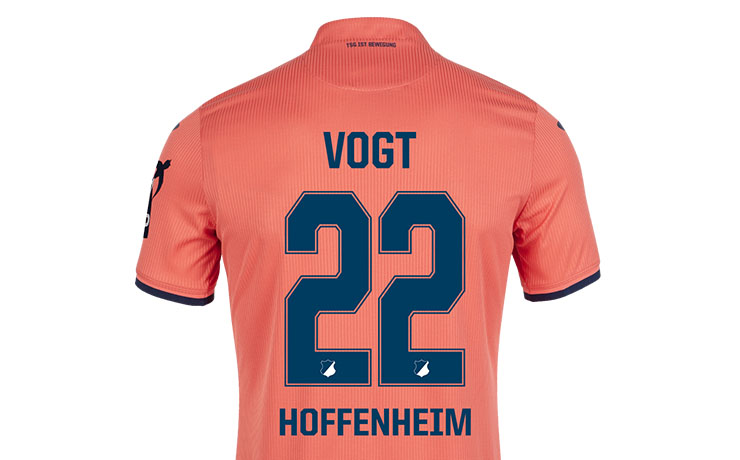