The TSG without fans? Unimaginable. They are part of the club. That is why we are there for our fans. Here you will find the right contact person.

Fan representatives Mira Mangold and Philipp Krauss are the contact persons for all fans of TSG Hoffenheim. They not only act as a link between the fans and the club on match day, but are also responsible for the interests of the fans during the week. With their offices in the Fan House at the PreZero Arena, they are also always close to the action. Their tasks include not only match day work, including preparation for the game and the wrap-up after the game, but also a number of other diverse tasks. The work of the fan representatives focuses on strengthening the club's own fan scene, as well as creating a sustainable structure, which allows for appropriate communication between the fan relations team and the fans. Together with the supporters, they want to represent the club externally with a positive and colourful fan culture. In addition to organising events for fan clubs, fan trips to the training camp and dialogue formats, such as the fan advisory board, networking within Hoffenheim is a major topic. Not least through the work on the "N’oublie jamais – Niemals vergessen" (Never Forget) project initiated by the fan relations team, the fan representatives, together with their network partners, devote themselves to the educational policy work. TSG's fan relations team is also very committed to the match day campaign "!NieWieder!" (Never Again!). The cooperation with security authorities and other clubs, as well as the friendly exchanges at meetings of the DFB and the DFL, are also an important part of the fan work. 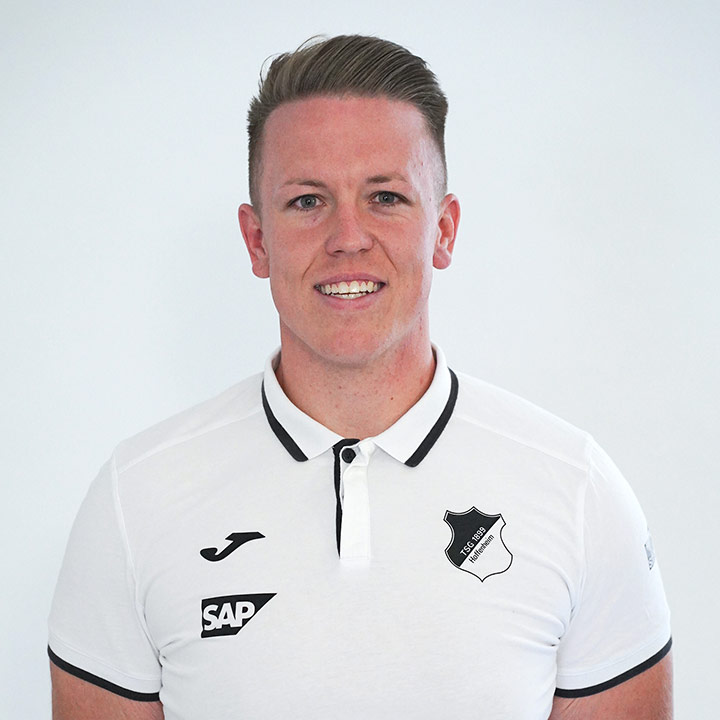 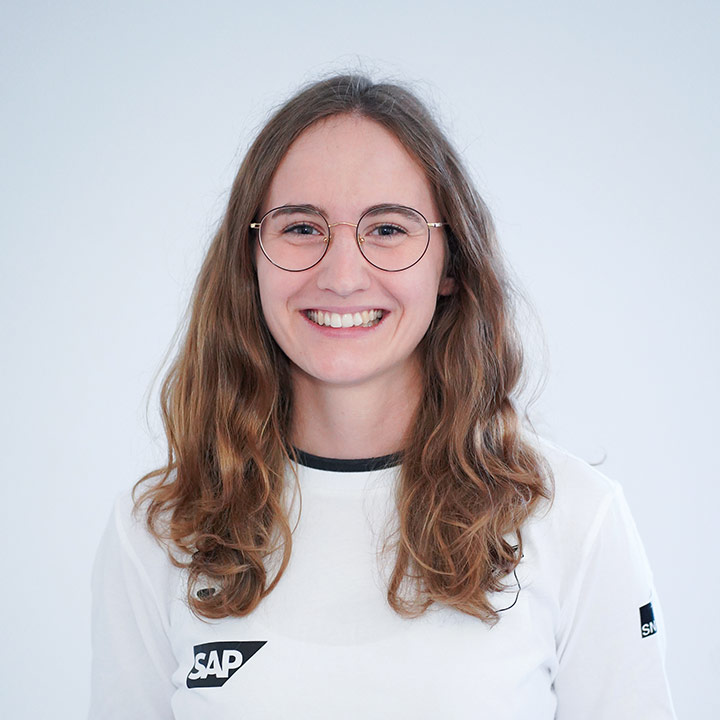 The central fan association is the point of contact for all fan clubs and organises the communication between the individual fan clubs in order to promote unity among Hoffenheim supporters. At the meetings and in the various working groups of the fan association, the members of the affiliated fan clubs can exchange ideas and discuss common interests and concerns. The fan association provides information about its work by means of a regular section in the official stadium magazine and on the websitewww.fanverband-hoffenheim.de. The website also has a forum, in which Hoffenheim fans can exchange thoughts and ideas. The fan association can be contacted at every home game in the "Fan Container" at the south entrance, and supporter merchandise is also sold there. In addition, members of the fan association will be in the block operating as "fan helpers" at home and away matches.

The fan association known as "Supporters Hoffenheim" is responsible for and organises all community activities of the fan clubs such as large-scale choreographed activities and tifos in the stadium, flag waving on the pitch, special trains for away matches, events such as Supporters Day, the penalty shoot-out tournament or the Supporters Party ,and also places the "cheermaster" in the south section. Together with TSG 1899 Hoffenheim, the fan association is also involved in ticketing, selling season tickets and single match tickets for both home and away matches. They also organise meetings of fans and players together with the club, for example at Christmas parties of individual fan clubs.

Supporters Hoffenheim operates as a registered association. Only fan clubs can become members of the fan association, by paying a contribution of €3 for each of their members. This money, as well as the proceeds from festivals, events and merchandise sales, and the support we have worked to receive from sponsors, is used exclusively for financing choreographed actions and for subsidising away trips. In addition, you can also become a supporting member of the fan association and thus support the work of the central fan association. Forms to do so are in available in the fan container and the fan shop. If you have any questions or concerns, please contact the board of the fan association at fanverband-hoffenheim@gmx.de

Coming together for a positive fan culture

The Hoffenheim fan project has been sponsored by the International Federation of Baden (IB Baden) since the 2021/22 season. Its offices at Neulandstrasse 11, not far from the stadium and the train station, are a great place to come for advice, to exchange ideas and for accessible services. The employees are points of contact for the active fan scene and for all young TSG Hoffenheim football fans. They are independent of the club, associations, and the security staff. The fan project is built on voluntary services, the critical partiality, the ability of the fans to speak and be heard, as well as the trust of the fans as the most important foundations of the work. The fan project's work includes help during all home and away games of TSG Hoffenheim and recreational educational offerings, but also advice and support for fans in all areas of life and in dealing with problems, as well as organising events and educational trips. Another important task is acting as an intermediary between the various bodies involved in football (the club, police, security staff, etc.). The goals of the fan project's work include promoting a positive fan culture, the commitment to tackling violence and discrimination of all kinds, as well as acting as an intermediary between everyone involved in the world of football. More information and news can be found on the fan project's social media accounts (Facebook and Instagram).