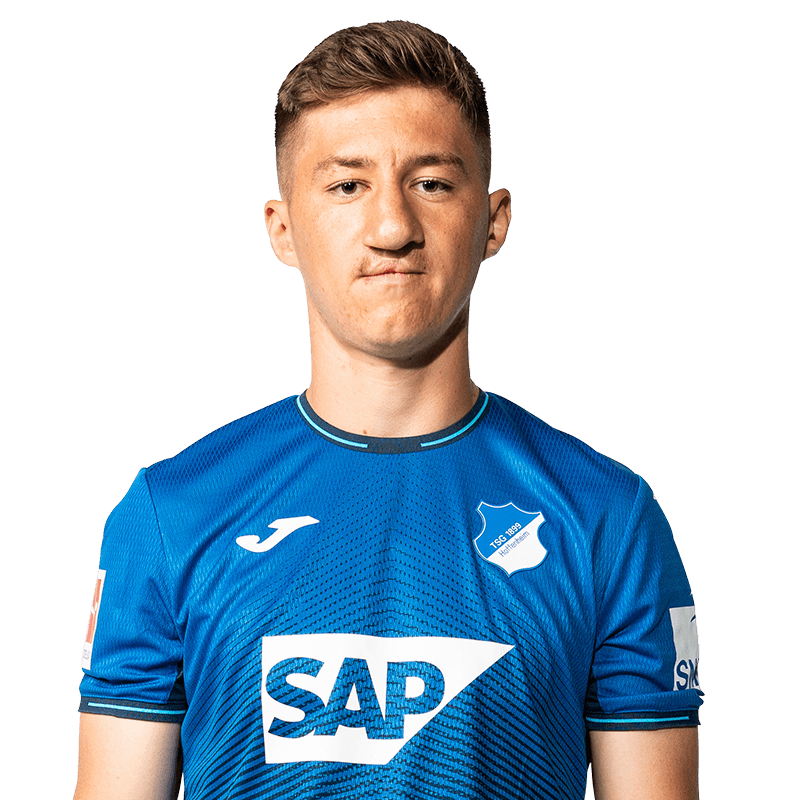 Angelo Stiller first signed for Bayern Munich at nine years of age. He would go on to represent the club at every youth level. Under the guidance of coach Sebastian Hoeness, the midfielder won the 3. Liga in 2019/20 as part of the German record title holders’ reserve team. Stiller played for Bayern at senior level in the DFB-Pokal and the Champions League (two appearances). In the summer of 2021, Stiller moved to the Kraichgau to join TSG Hoffenheim on a free transfer. “Angelo is one of the most exciting German talents in central midfield and has already managed to get first-team experience at Bayern despite the extremely high level of competition,’’ says Alexander Rosen, director of football at TSG, adding: “He has a very fine left foot, is skillful and determined in the tackle and has good footballing intelligence.” 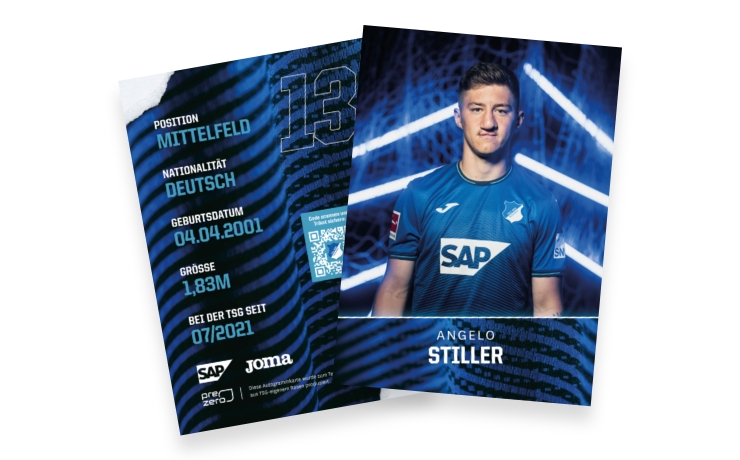 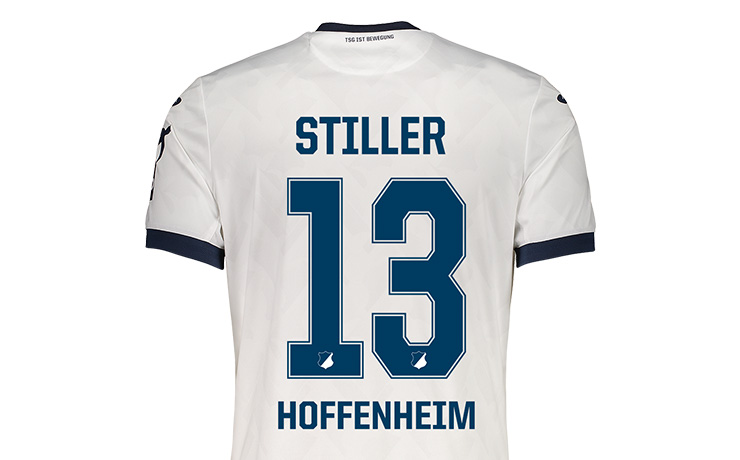 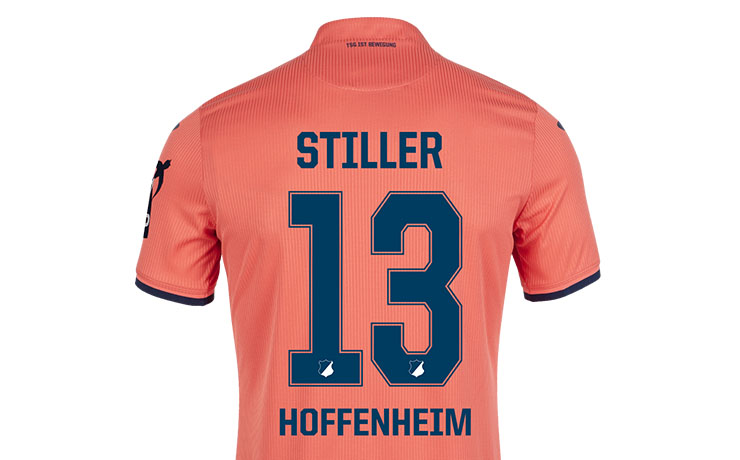