The time for preparation is over. The start of the Virtual Bundesliga (VBL) Club Championship by bevestor season is just around the corner. Our FIFA pros are approaching the 2021/22 season with great confidence and full focus, with our new TSG eSPORTS kit presented on Friday in accordance with the start of the campaign.

On Wednesday 10 November at 18:00 CET, TSG will start the new season of the VBL Club Championship. Hoffenheim will kick off the campaign with a "Featured Match" against Hertha BSC. The highlights of the game will be broadcast on the VBL's Twitch channel, and our subsequent duel against SSV Jahn Regensburg will be shown as usual on our TSG channel. You will, however, be greeted by a new face: Luigi 'Lauwarmekaba' Indrieri has been Hoffenheim's Content Creator since October, and he will be presenter and commentator for the VBL's matchdays. So, the stage and the mood are set - but what about the conditions on the virtual pitch?

Our eSports players Lukas 'Lukas_1004' Seiler, Jan-Luca 'Bassinho' Baß, Marcel 'plaplup' Schwarz and Jonas 'bit0911' Bederke have diligently used the first few weeks of FIFA 22 to get into competitive shape. From 19 to 21 October, they also completed a training camp: athletic training, mental coaching, media coaching, and friendlies brought our quartet up to operating temperature. In addition to sharpening their athletic abilities, the team spirit was also lifted, and the FIFA pros want to present themselves as a tight unit at the start of the VBL season - whoever followed the past season will have little doubt that this goal has been achieved.

Our players' clothing will probably only have a marginal effect on their performance on the first double matchday, but you should still feel comfortable in your kit. That's why TSG's new eSPORTS kit was unveiled on Friday with a fresh design. The pros were only allowed to try it on during the recent Media Days, and the result: it doesn't just feel comfortable to wear, but it also looks amazing! Hoffenheim's eSPORTS kit isn't just something for eSports players, however, but also for true fans. It is available in the fan shop with the pros' Gamertags, 'Lauwarmekaba,' or individual personalisation. The design can also be purchased as a hoodie, for optimal support of our eSPORTS team! 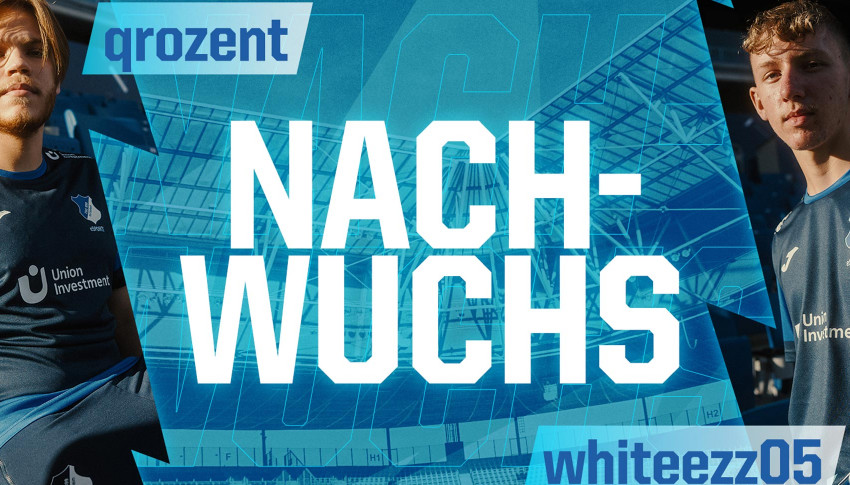 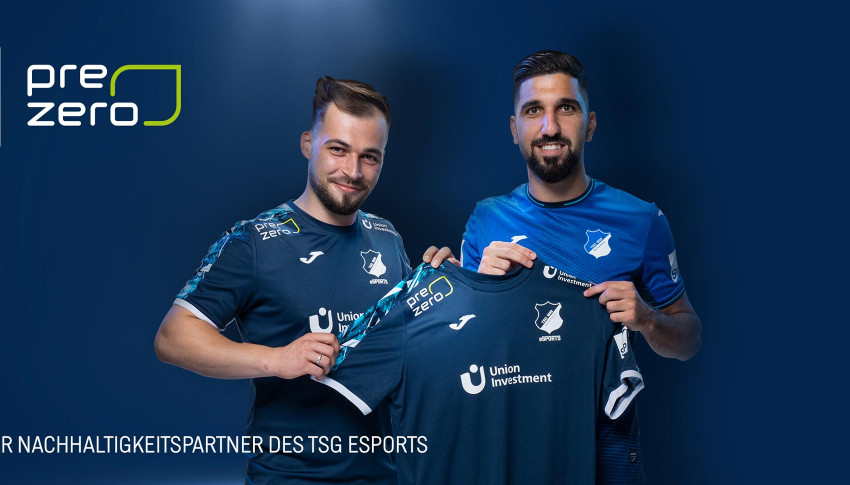 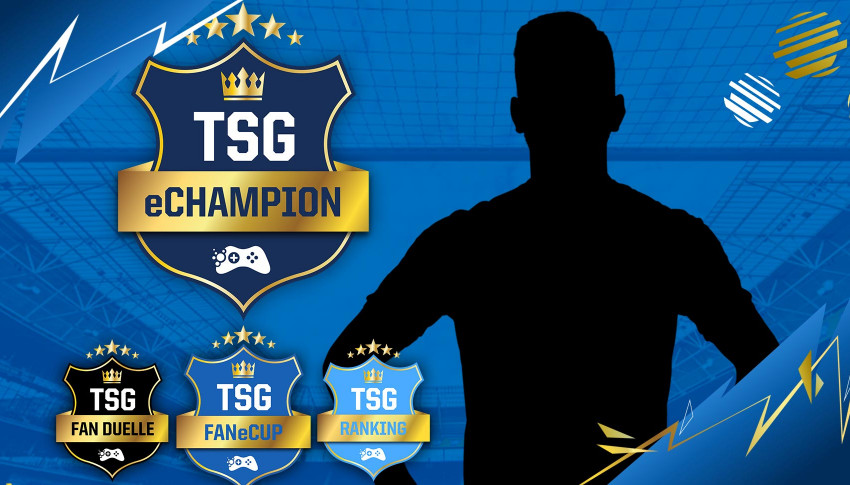