Here's what the players and coaches had to say after the 3-2 defeat to VfL Wolfsburg. 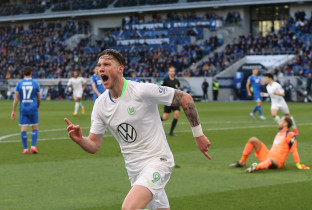 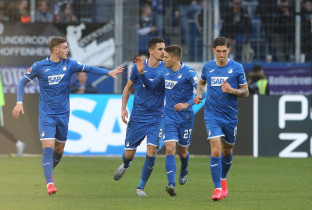 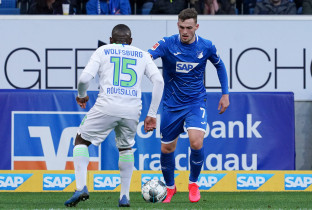 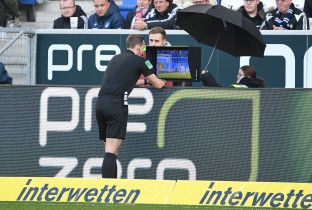 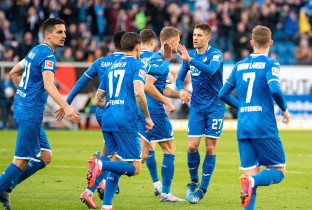 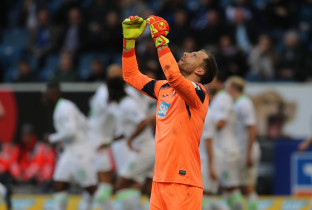 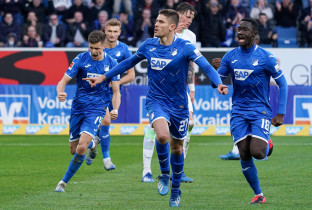 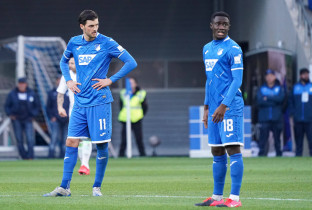 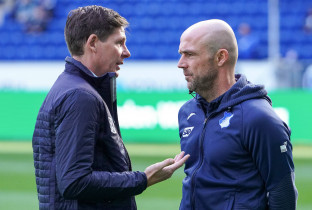 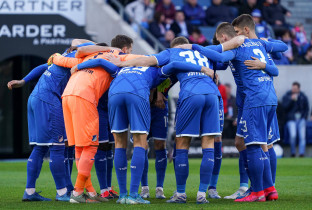 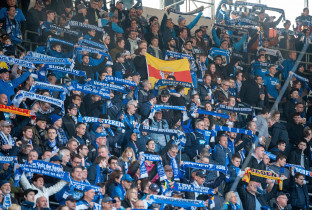 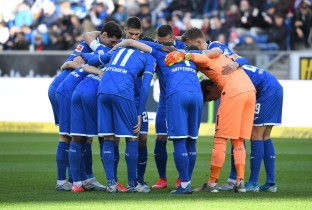 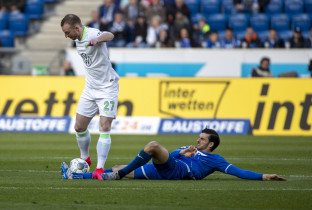 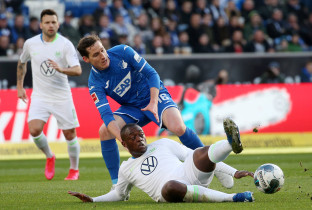 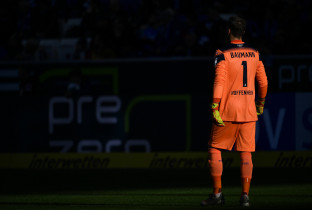 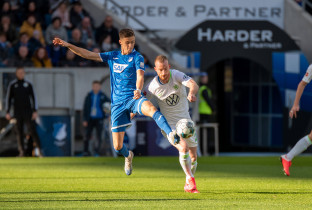 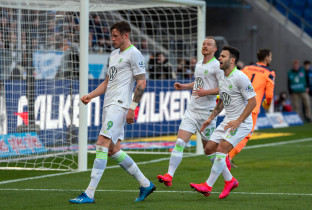 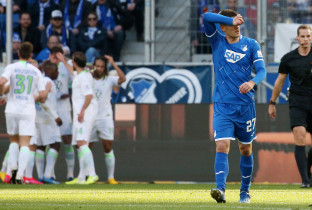 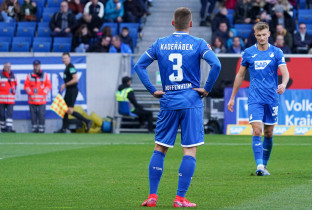 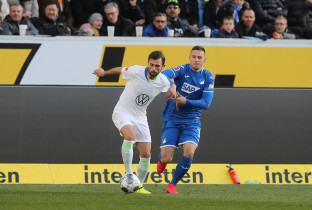 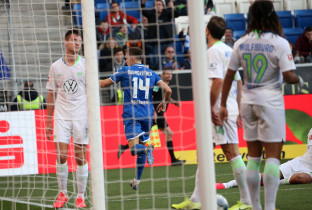 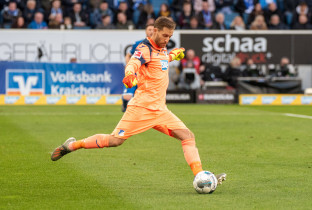 Benjamin Hübner: "We simply didn't play well; it needs to be much better. We conceded the goals far too easily. We need to be more dominant at home. We're actually known for our mentality and the way we come back, but unfortunately that wasn't the case today. The goals we conceded kept setting us back. The video consultation is annoying, especially when it takes so long. It disrupts the rhythm of the game: the spectators are waiting; the players are waiting. You sometimes even get a bit cold on the pitch. For the penalty incident I was involved in, my opponent simply slipped over."

Oliver Baumann: "It was a relatively normal appearance for me because fortunately I wasn't sidelined for all that long. There was a basic feeling of excitement, but also a big sense of joy at being involved again. Then it got very frustrating with the two penalties against us. Letting Wolfsburg into the game like that wasn't good. We actually had a decent foothold in the match but could've created significantly more chances. I think that if the luck had been more even today, we would've got a draw."

Alfred Schreuder: "Wolfsburg were clearly the better side in the first half. We could be happy it was 1-1 at that point. We were very poor on the ball. I wasn't satisfied with that and we switched to a 4-3-3 formation. We made a very good start to the second period and reacted brilliantly to going 2-1 down as well. What we need to learn is that it's also okay to take a draw if we're not able to win. We can't allow ourselves to be hit on the counter the way we were for the 3-2. We need to improve in that respect. I already said last week that we're not yet good enough. I know that the mentality within the squad is good."

Oliver Glasner (VfL Wolfsburg coach): "I'm obviously very happy with the victory. I think we performed very well in the opening half. We looked comfortable on the ball and deserved to take the lead too. But rather than make it 2-0, we then conceded the equaliser directly before the break. The players stayed positive. The game was on a knife edge at 2-2; at that point, Koen Casteels made two strong saves. We defended superbly after that and in the end we did enough."