The new boss has arrived: on Friday, TSG Hoffenheim head coach André Breitenreiter was officially introduced to the media and the club's fans. The 48-year-old was brimming with anticipation two days before his first public training session on Sunday (15:00 CET) and discussed his first few days at TSG, his ambitions and the way he wants his team to play football. Director of football Alexander Rosen also spoke to the press.

…his start at TSG: ''I am very happy to be here. I feel a sense of optimism, we've had some good conversations and I was able to meet the whole management team yesterday. I want to make it clear that every single person at this club is important, that everyone has a contribution to make so that we can be successful. We are communicative, we meet each other at eye level - and we also want to make that clear and let the fans get close to us. It would make me and all of us happy if as many people as possible were present for the start of training on Sunday.''

…his goals with TSG: ''We will start talking about concrete goals only when the full squad is together. The most important thing at the moment is how we play football. This includes our desire to bring the fans along with us. One goal is to fill the stadium each week, because people will be inspired by the way we play football.''

…his reasons for moving to TSG: ''You don't just leave a club like FC Zürich, especially on the back of winning the title with them. I didn't just jump at the first bit of attention from the Bundesliga. However, TSG have been on my radar for a while. It's a really exciting challenge. They've been doing great work here for many years now, and not just in terms of football; TSG also deserve the utmost respect for their innovation, social commitment and sustainability. The way they bring through young talents is also unique in Germany. And that's exactly what I enjoy doing. Our talks had me hooked after just a few minutes. I knew right away that I wanted to come here.“

…his ambitions: ''I want to achieve maximum success. Why shouldn't great things be possible? Whether it works out in the end, well we'll just have to wait and see. But if I don't try, I won't succeed. We need the vision to succeed, the courage to be ambitious. I want all of us to develop exactly this belief, this conviction. That's something we will work hard on.''

…his footballing philosophy: ''My way of playing football is almost a perfect match for TSG's philosophy. We want to be brave and create lots of goal-scoring opportunities. But there are also things we can improve on defensively. We want to spread joy. The team should perform with courage, heart and belief.''

…contact with the players: ''Ihlas Bebou already played for me in Hannover. He made his Bundesliga debut with me in charge. I also coached Kevin Akpoguma for a short while. Since my move to TSG was confirmed, I have also got in touch with several of the players.''

…the decision to sign André Breitenreiter: ''André always had the sense that he would be a good match for TSG. We met in Schaffhausen a few days after the final Bundesliga matchday. Immediately after the first meeting, I said to myself: 'He is the one'. We then wrapped up the contract talks after just three or four days, so everything happened pretty quickly. There were six clubs in the Bundesliga looking for a new head coach. It was a unique situation.''

…the transfer rumours regarding David Raum: ''We would obviously like to keep David. At the end of the day, it depends on the market. But we always have a particularly level-headed approach when dealing with these issues. No matter what the decision is, we are in good shape and will have a strong squad. We've had some great players come and go in our almost 15 years in the Bundesliga.''

…the players returning from loan: ''The loans were very successful. The returnees will bring a bit of change to the squad. It will offer everyone a chance to give a fresh showcase of what they are capable of and make a good impression. We have time on our side and that gives us more opportunities than risks.'' 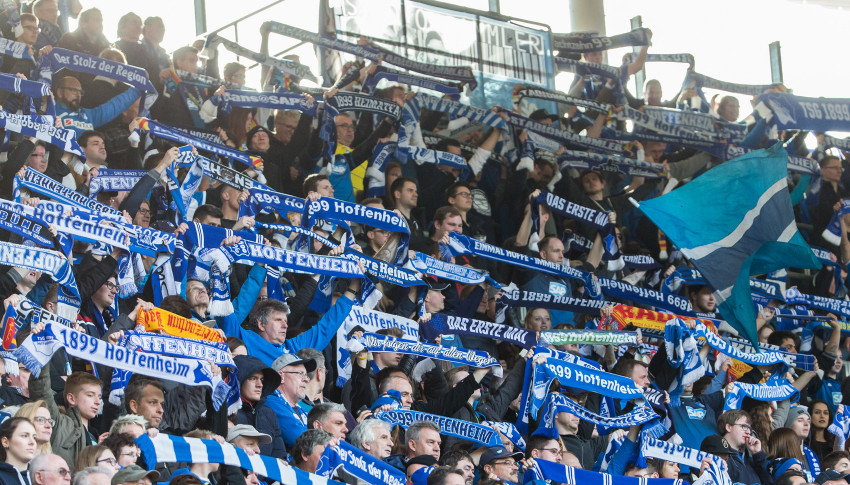 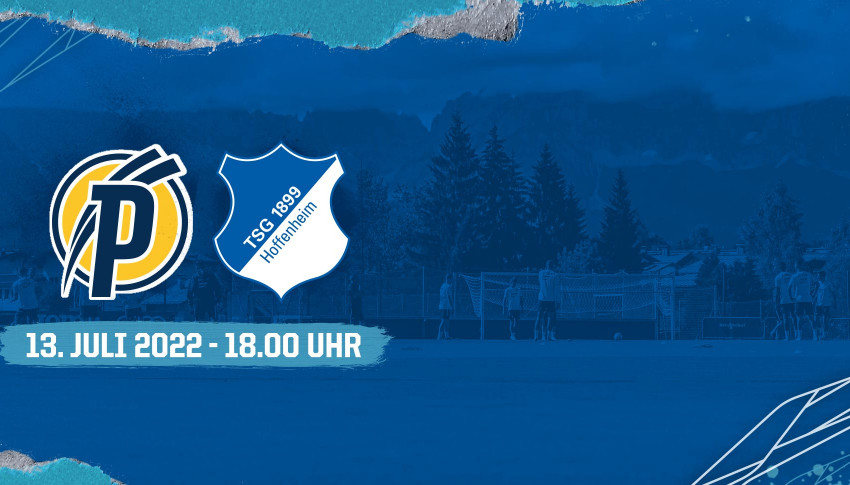 Livestream of friendly against Puskás Akadémi... 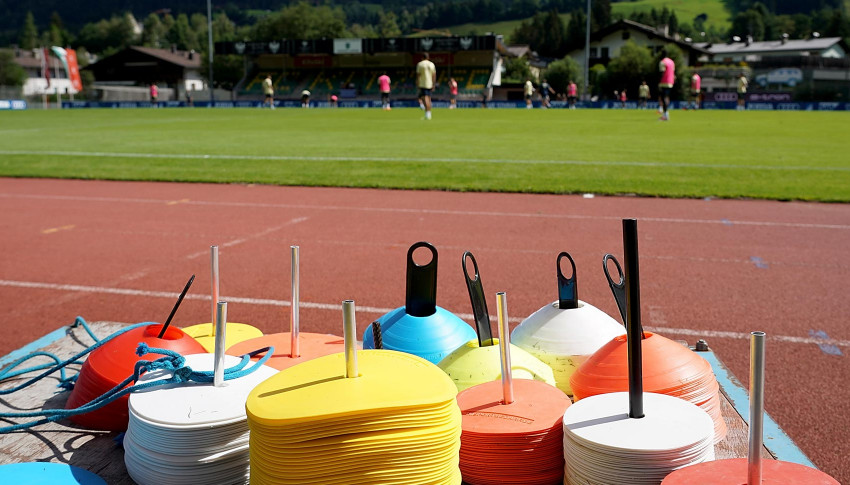 Facts from Kitzbühel to impress your friends