TSG Hoffenheim lost the Baden derby 1-0 (1-0) away to SC Freiburg. The visitors spent most of the second period in the ascendancy and pushing for an equaliser but the breakthrough ultimately never came. 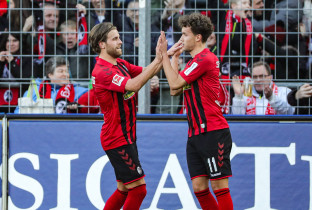 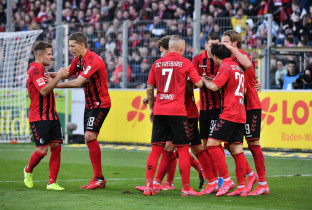 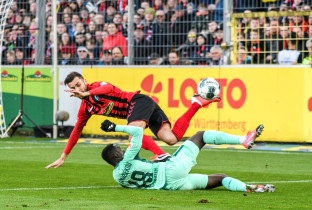 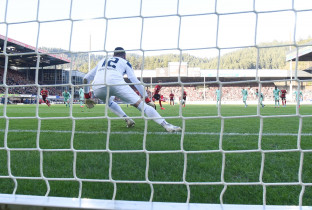 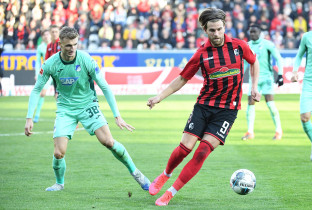 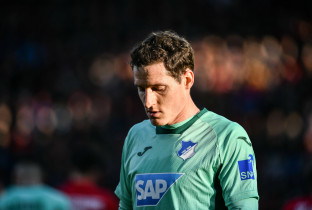 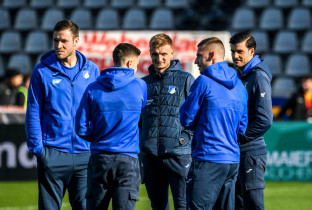 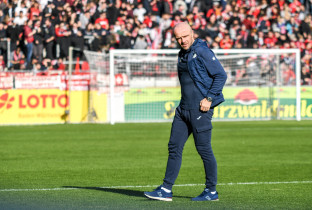 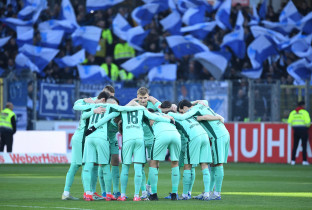 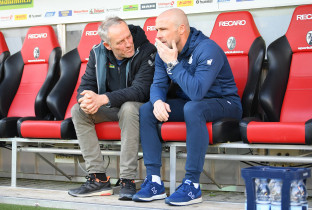 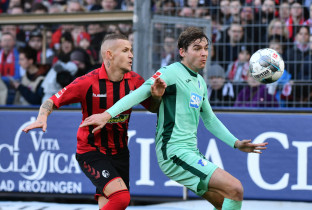 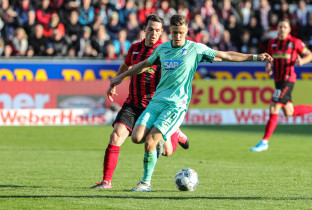 Head coach Alfred Schreuder made six changes to the starting XI that was beaten 4-3 by Bayern Munich in the DFB Cup Round of 16 in midweek. Goalkeeper Philipp Pentke was protected by a new-look back three in which the returning Stefan Posch and Ermin Bičakčić played alongside captain Benjamin Hübner. Kevin Akpoguma missed out with a cold. Pavel Kadeřábek and Robert Skov began in the wing-back positions, while Diadie Samassékou replaced Håvard Nordtveit and played in central midfield alongside Florian Grillitsch and Sebastian Rudy. Munas Dabbur started up front with Christoph Baumgartner.

The first substitution took place in the 60th minute with Ihlas Bebou replacing Posch, whose position in central defence was filled by Grillitsch. Jacob Bruun Larsen, who featured in the DFB Cup in midweek, made his Bundesliga debut for Hoffenheim towards the end when he came on for Rudy in the 82nd minute. The third and final change came on 88 minutes as Maximilian Beier, who replaced Skov, made his professional debut.

The 33rd minute: the biggest chance of the game until that point fell to Munas Dabbur, who went clean through on goal after a lapse of concentration in the Freiburg defence. Unfortunately though, his lob was saved by Alexander Schwolow and the hosts took the lead seven minutes later when Luca Waldschmidt converted a penalty.

TSG had scored at least once in 14 consecutive Bundesliga matches but that run ended on Saturday.

First chance of the match! Petersen flicks a cross from the left flank into the danger zone. Waldschmidt times his run to perfection and heads the ball goalbound, but Pentke comfortably makes the save.

A Freiburg pass is intercepted by an alert Dabbur, who plays the ball into the path of Baumgartner. But the Austrian's attempt from inside the box is too central and Schwolow keeps it out.

That should've been the opener! Another misplaced pass in the Freiburg defence is intercepted by Baumgartner, who touches it into the path of Dabbur. The Israeli is clean through against Schwolow and tries to chip him but the Freiburg shot-stopper gets a hand to it.

Posch is caught out by the pace of his opponent and brings him down in the box. Waldschmidt deceives Pentke from the spot and fires the ball into the bottom left corner to put Freiburg ahead.

Abrashi goes clean through on Pentke two minutes later, but the keeper stays on his feet and saves the shot.

Posch wins the aerial battle following a corner but heads inches wide of goal. That was close.

This time it's Gulde who rises highest following a corner and heads the ball perfectly towards the far corner. But Skov is well-positioned and clears it off the line with Pentke beaten.

Almost the second goal. Schmidt feeds Waldschmidt in the penalty area and he shoots with his first touch. The ball looked to be heading straight into the bottom-right corner but Pentke makes a top save with an outstretched arm.

Kadeřábek plays a lovely cross into the centre towards Bebou, but his header lands on rather than in the net.

Massive chance to equalise! Baumgartner is picked out with a brilliant pass. His shot hits the inside of the post and bounces back into the danger zone, but a Freiburg defender clears at the last second as TSG players prepare to follow up.

Bebou hits a brilliant shot towards the far corner but Schwolow does well to get down and make the save. 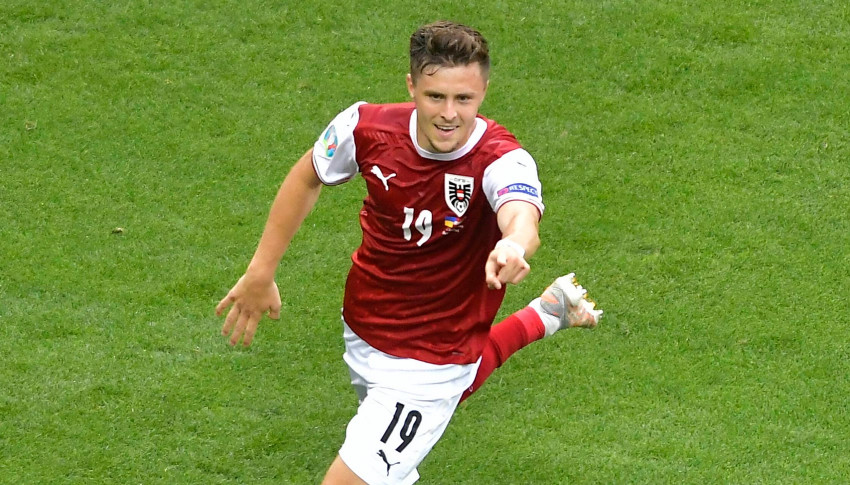 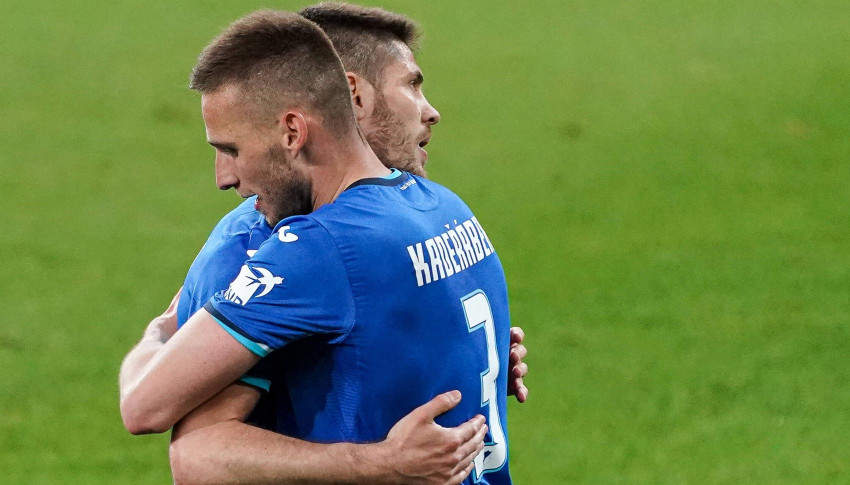