Here are the reactions from the players and coaches after the dramatic 2-1 victory away to 1. FC Cologne, which temporarily moved TSG Hoffenheim up to second in the table. 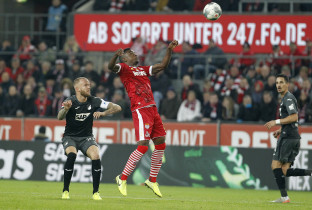 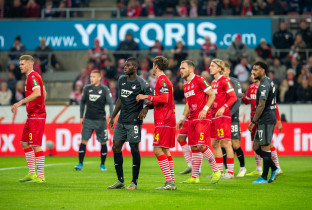 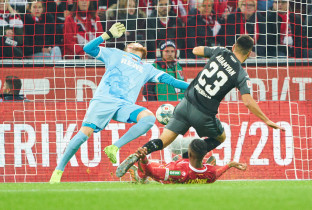 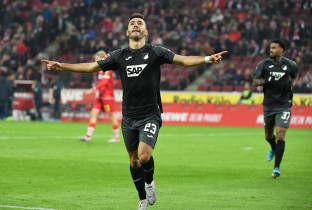 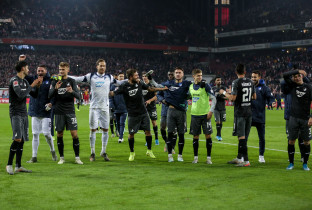 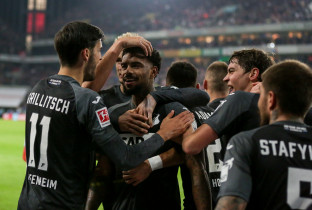 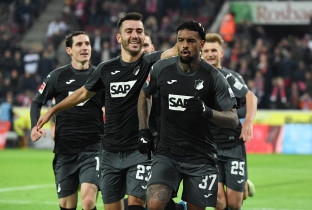 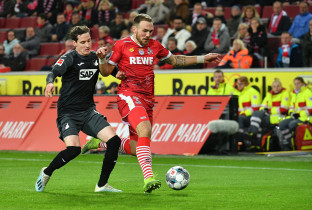 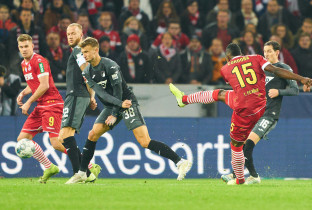 Sebastian Rudy: "We were a little bit fortunate to be awarded the penalty kick at the end. It's obviously tough to take for Cologne. Our initial plan was to be compact in the first period, but Cologne performed very well and we didn't get given much space to build the play. We made a tactical tweak after the interval and that meant we had greater control and created more opportunities. It feels very good to be second in the table. We want to build on our run of six consecutive wins – five of which have been in the Bundesliga – in two weeks' time."

Sargis Adamyan: "We have a super winning mentality. We always want to win. It was hard work today. I think a draw would've been a fair result, because Cologne performed very well today."

Robert Skov: "It was a great feeling when the winner went in. I told Jürgen in the run-up to the penalty that he should stay calm, because it was so loud at that moment. Winning five Bundesliga matches in a row is amazing. There was a brilliant atmosphere in the dressing room."

Kevin Vogt: "When you score the winning goal in the eighth minute of stoppage time, perhaps that's fortunate for you and harsh on the opposition. We wanted to play confident and courageous football today. We got our reward at the end of the day. We showed spirit that shouldn't be taken for granted. We knew we'd need to be patient today. Towards the end, we saw that Cologne were struggling a bit. We wanted to exploit that."

Alfred Schreuder: "We're very satisfied with the victory today. We're absolutely delighted with how the lads are performing on the pitch. When you win the game like that at the end, there's obviously an element of luck. We were playing against a very strong opponent today. In the first half in particular, they were very strong. In the second half, we tried to switch things around. We then had the game well under control and were creating opportunities. We're very satisfied because we knew it was going to be a tough game."

Achim Beierlorzer (1. FC Cologne): "It's an extremely bitter ending for us. The team deserved much more. We deservedly opened the scoring and played well too. The team fought and gave it their all. It hurts a little. It's very bitter at the moment."