TSG Hoffenheim were in Murcia, Spain on Friday to contest two warm-up matches against Belgian clubs VV St. Truiden and RSC Anderlecht. TSG triumphed 5-2 (3-1) in their encounter with St. Truiden, but came away from their meeting with Anderlecht 3-2 down on the scoreboard. 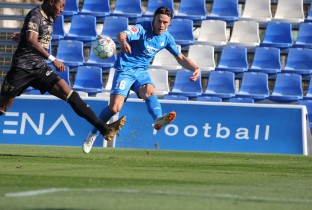 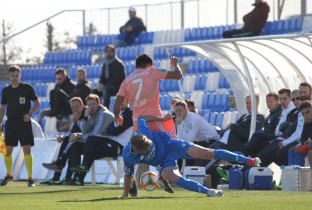 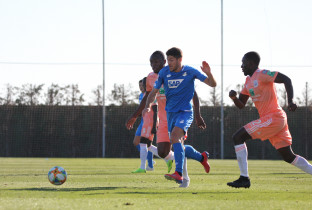 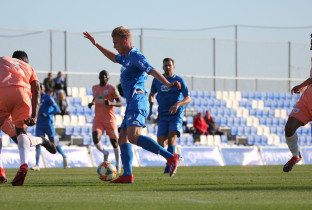 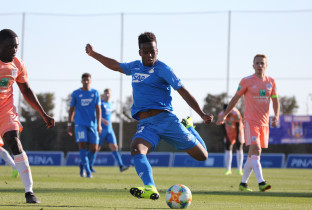 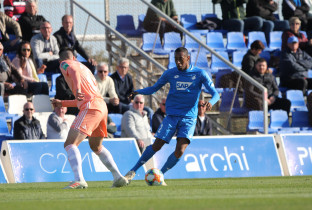 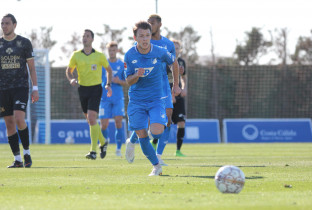 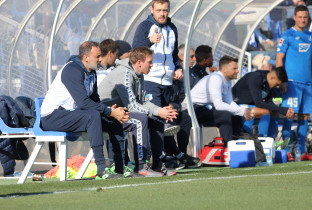 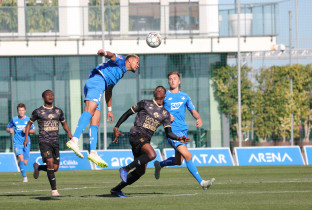 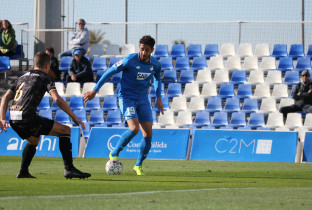 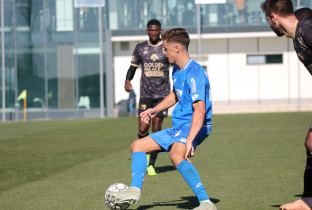 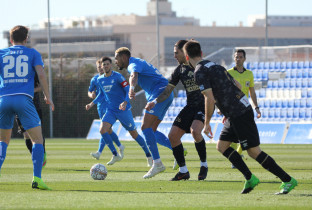 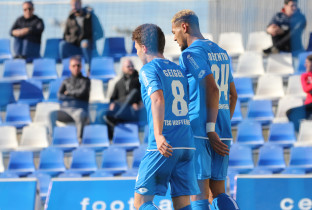 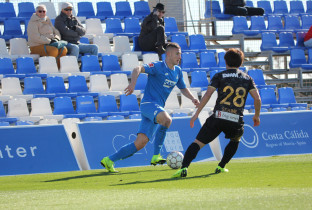 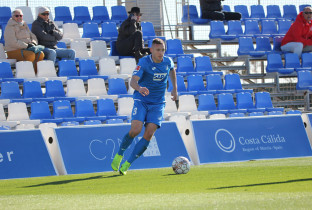 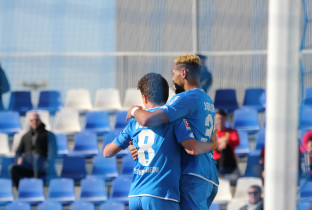 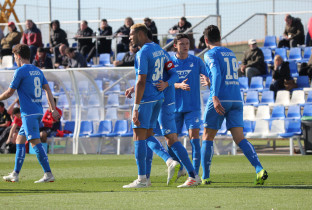 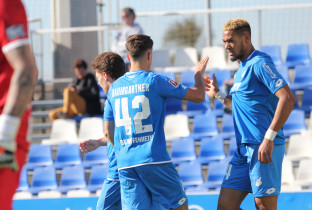 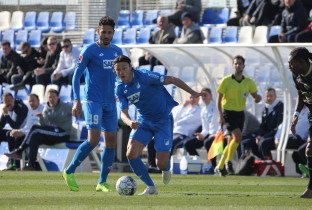 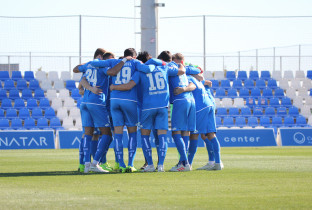 TSG only needed 11 minutes to take the lead in the day's first match against VV St.Truiden. Dennis Geiger surged through the midfield before playing a perfect pass into the path of the onrushing Joelinton. The Brazilian was ice-cold in front of goal to find the right-hand corner of the goal from the left of the box.

Julian Nagelsmann's side remained dominant, placing St Truiden under considerable pressure with their fast passing game. This would lead to the second goal: Christoph Baumgartner won the ball in the opposition's box and shifted it to Joelinton. Once more, the striker was able to find the far-corner.

Just three minutes later, the Belgians were able to convert their first chance into their first goal. Roman Bezus received the ball from a short free-kick and fired an inch-perfect shot into the left-hand corner from 25 metres out - Alexander Stolz had no chance (34).

Just before half-time, TSG managed to recover their two-goal cushion. This time it was Joelinton who provided the assist, playing a pass to Geiger, who slotted the ball home from around the penalty spot (40).

In the second-half, Julian Nagelsmann switched from a 4-3-3 to a 4-4-2 formation. U19 goalkeeper Daniel Klein came on to replace Stolz and Joelinton moved into midfield to play behind the two-man strike pairing of Ishak Belfodil and David Otto. Just 30 seconds after proceedings got underway again, Joelinton got on the end of an inch-perfect Nico Schulz cross from the left-wing to make it 4-1 and in doing so grabbed his third of the match.

Daichi Kamada got one back for VV St. Truiden from a counter-attack in the 60th minute. Towards the final whistle, Christoph Baumgartner got the reward his fine performance deserved when he found the back of the net to make it 5-2 after one of many counter-attacks in the second-half (83).

In their second warm-up match of the day against RSC Anderlecht, TSG got off to a bad start. In just the 13th minute, Landry Dimata fired a left-footed effort from 20 metres out into the right-hand corner of the net to give the Belgians the lead. To make matters worse, captain Kevin Vogt was forced to leave the field of play in the 22nd minute after falling awkwardly. Alfons Amade came on to replace him.

In the 25th minute, Oliver Baumann prevented the Belgians from doubling their lead when he made a magnificent save to keep out a penalty taken by Dimata. Two minutes later, TSG were faced with their next setback: Hoogma was shown a red card for a professional foul. After the forced substitution and the dismissal, TSG changed shape to move into a back four. Amade played on the left, with Nicolas Wähling moving into midfield.

Despite being a man down, TSG were able to level the score just before half-time. Benjamin Hübner met an Andrej Kramaric corner to head the ball home from 6 metres out (39).

In the second-half, Julian Nagelsmann's side took the lead with an attractive piece of combination play: Nadiem Amiri played a pinpoint delivery to Joshua Brenet, who fired the ball into the corner from 11 metres out. Ten minutes later, Anderlecht brought themselves level again: Pieter Gerkens poked the ball in from close-range after a headed knock-down (67).

Anderlecht turn the game around

Not long afterwards, the Belgians had turned the game on its head: Zakaria Bakkali fired them into the lead with an impressive shot after TSG had given the ball away in midfield.

Hoffenhein pushed for an equalizer in the closing stages, but it was never to come as the Belgians walked away 3-2 winners. Head coach Julian Nagelsmann was nevertheless happy with the way the two friendly matches went: ''Those were two good warm-up matches. Anderlecht in particular were a really strong opponent, they would be up there in the Bundesliga. Of course it's a shame that the red card changed the nature of the game like that, it's particularly unfortunate in a friendly match. The boys played really well in the second-half and would have deserved to come away with a draw. Overall I'm happy with the trip. The team seems to be in good shape physically.''