Players and coaches react to the 2-0 win over FC Augsburg on matchday 25. 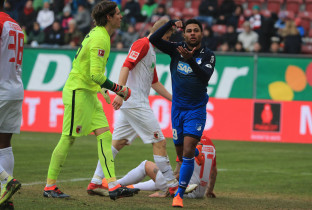 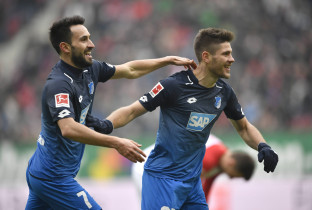 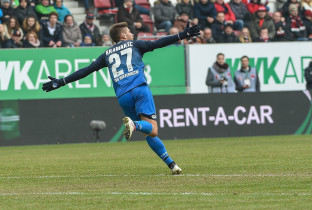 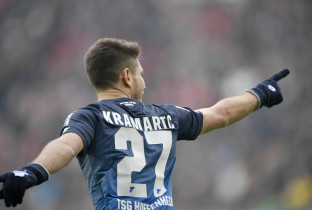 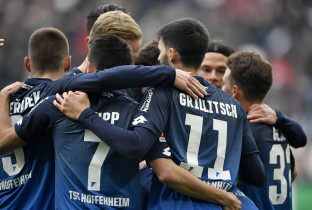 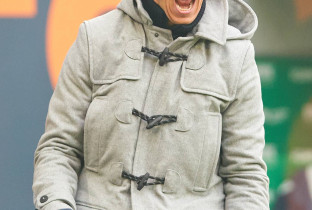 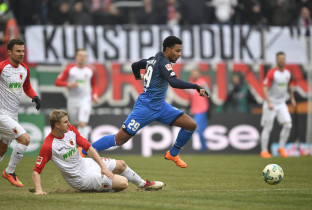 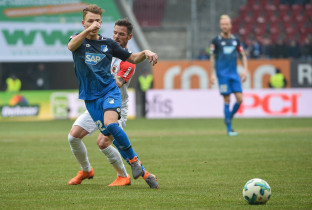 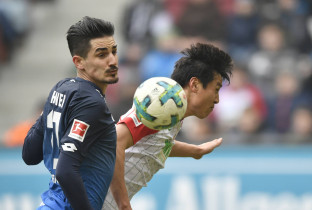 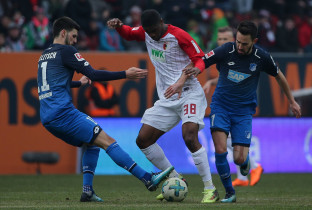 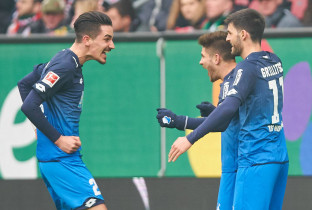 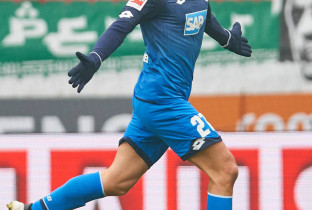 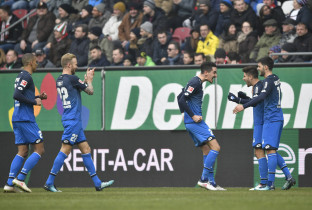 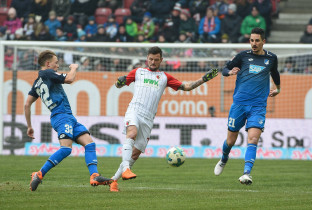 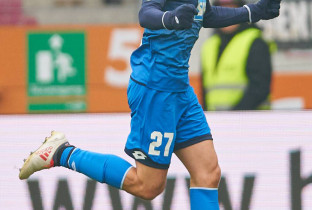 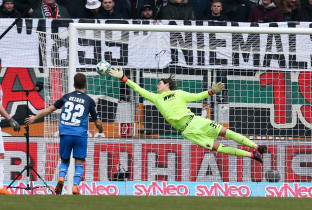 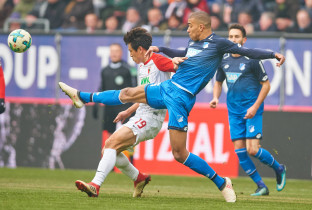 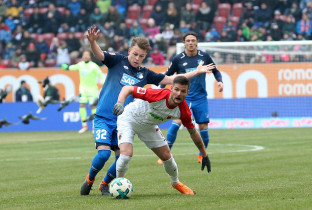 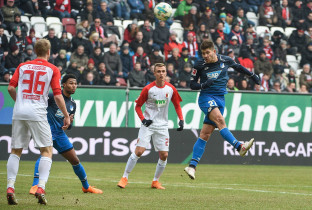 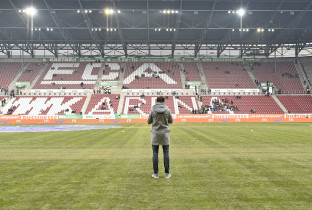 Julian Nagelsmann: “We’re glad that we managed to win today. I think that it was a deserved victory against a team that have played well so far this season and are hard to beat. The fight for the loose ball was very important today and we managed to do that very well. We had a strong presence in midfield. There were a few opportunities that we let go begging before half time which we had to score with. Andrej’s goal actually came when we weren’t looking that dangerous. After the break, we focused on the exploiting them on the counter attack and that ultimately led to the second goal. We’re happy with the performance and ultimately go back home with all three points.”

Manuel Baum (FC Augsburg coach): “Congratulations to TSG. We made it difficult for them to settle at the beginning, but when we didn’t have the ball ourselves, we also found it difficult. Kramaric’s goal was very annoying to concede, because we had more numbers than them in the box at the time. Their second goal was played out well. We kept on trying to get something ourselves thereafter, but we didn’t get any real chances, because we just weren’t good enough with the ball today.”

Serge Gnabry: “We didn’t let up after we took the lead. Everyone gave their all. So we deserved to win today. I think I was bit lucky when I won the ball back in the lead up to the goal I scored, because I was expecting something else. But Andrej then played it back to me perfectly and I merely had to stick out my foot to tap it in. We just used the space that they gave to us. Andrej went through a bit of a rough patch recently, but you can see how much he means to our team when he’s scoring.”

Andrej Kramaric: “I’m really happy how things are going for me at the moment. More important was the win though. I hope this win kicks us into a spell of wins on the trot. I’m full of confidence right now and that makes things a lot easier in front of goal - not just for me actually, but all the strikers. We haven’t got many good results recently, so to get an away win is fantastic. We’ll continue to work hard now - that’s the key to everything.”

Nico Schulz: “I really had to hold my breath when I played that back pass. It would have been completely my fault. We were slightly lucky there. In general, we played very well - we concentrated hard from the first minute to the last. That was the key.”

Oliver Baumann: “We’re all very happy to have won today. It’s even better that we managed to keep a clean sheet too. We beat them to a lot of loose balls today and started the game extremely well. The win was deserved. Julian took a different approach to training this week and we played slightly differently ourselves too. We reduced the amount of risk in our build-up play and I think that was a big part of why we won.”

Martin Hinteregger (FC Augsburg player): “We were poor on the ball today, didn’t combine with each other well and also lost out on multiple important challenges. So we deserved to lose. We had no control on the game whatsoever.”