TSG Hoffenheim have recorded a comfortable 4-0 (0-0) victory over VfB Stuttgart. The goals, scored by Joshua Brenet, Joelinton and Ishak Belfodil (two), came in the space of 12 minutes. 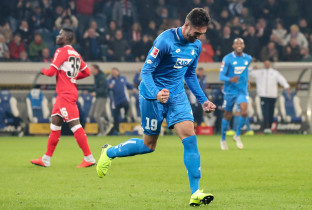 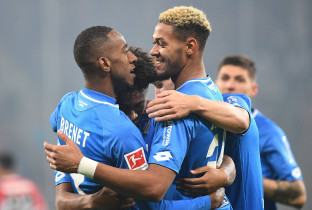 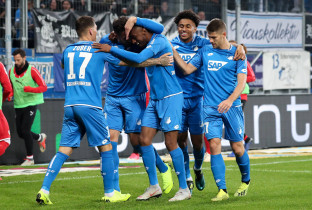 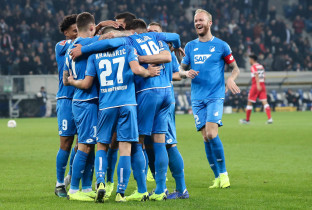 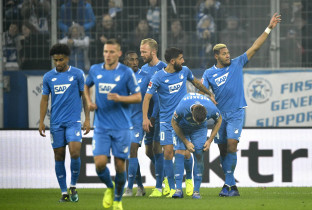 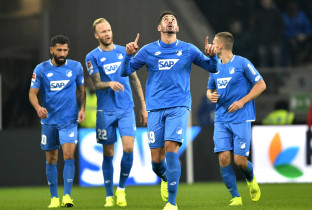 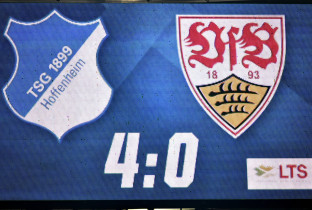 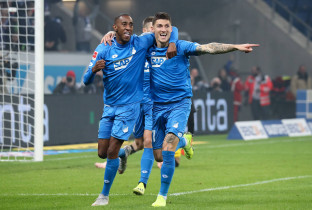 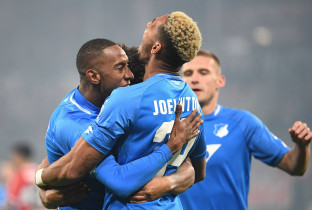 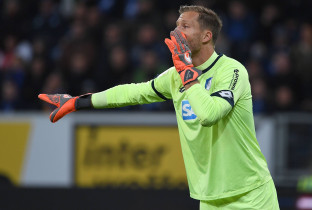 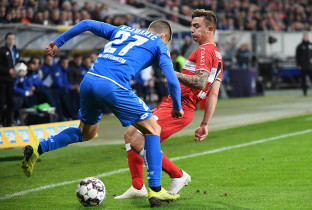 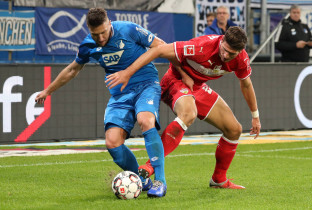 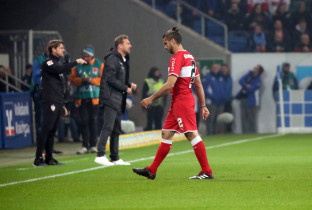 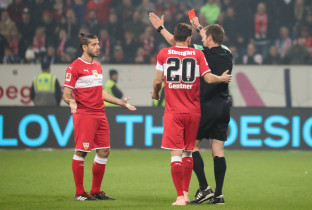 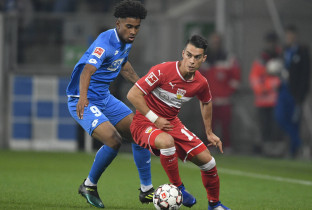 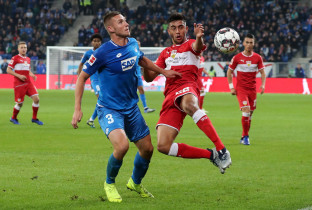 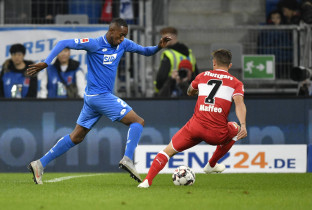 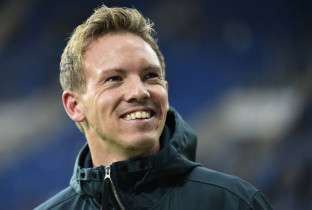 Julian Nagelsmann rotated his starting line-up as planned, making four changes to the side that drew 3-3 with Olympique Lyon in the Champions League in midweek. In front of Oliver Baumann was a back four consisting of Dutchman Joshua Brenet, who replaced Nico Schulz, Kevin Vogt, Ermin Bicakcic and Pavel Kaderabek. Steven Zuber replaced Kerem Demirbay in the middle of the park, with Florian Grillitsch and Andrej Kramaric the other midfielders. Joelinton and Reiss Nelson returned to the starting XI in attack, where they played alongside Ishak Belfodil.

Hoffenheim switched to a back three after the first half an hour, with Kaderabek playing in the centre and Brenet and Zuber occupying the wing positions. Julian Nagelsmann was forced into a substitution late in the first period, with Grillitsch unable to continue following a foul. The Austrian was replaced by Kerem Demirbay in the 40th minute.

Vincenzo Grifo and Havard Nordtveit came on for Andrej Kramaric and Pavel Kaderabek once the home side were 4-0 up.

The eighth minute. Emiliano Insua's foot made contact with Pavel Kaderabek's face and he was duly dismissed. TSG played the remaining 80+ minutes a man up.

TSG scored four goals in the space of 12 minutes. Hoffenheim played themselves into a frenzy in front of goal between the 48th and 60th minutes, with Joshua Brenet, Joelinton and Ishak Belfodil (two) all finding the net. The game was over as a contest after that.