Joelinton is back at TSG Hoffenheim after his two-year loan spell at Rapid Vienna. The Brazilian wants to become an integral player during his second stint. 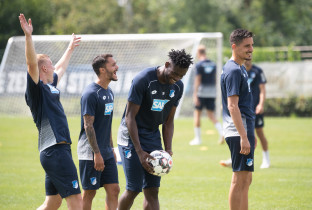 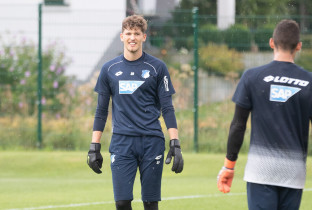 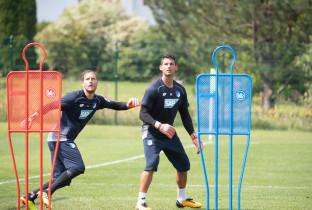 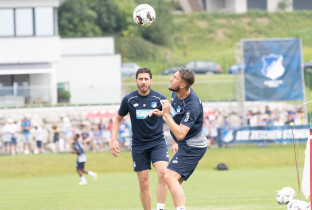 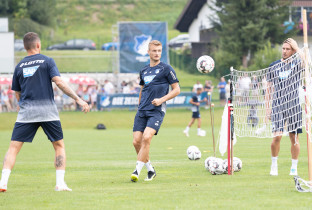 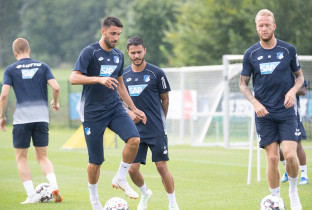 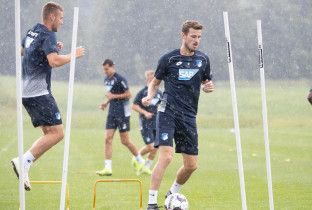 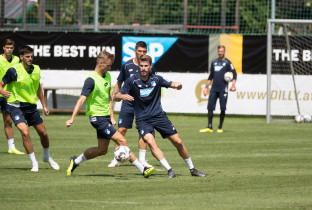 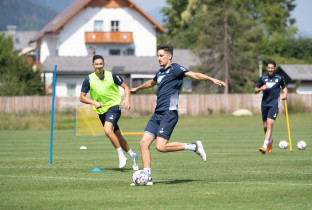 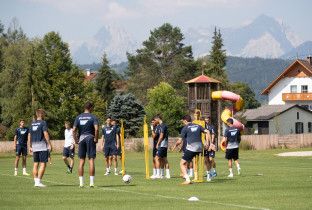 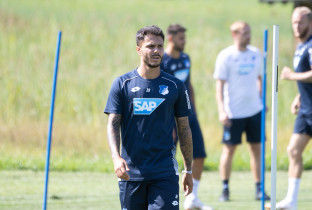 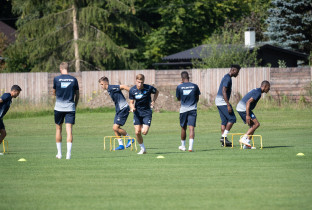 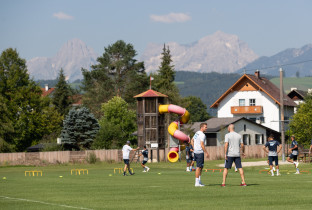 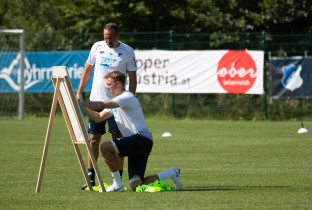 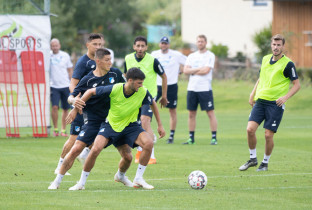 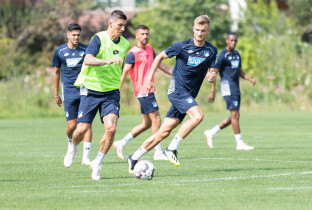 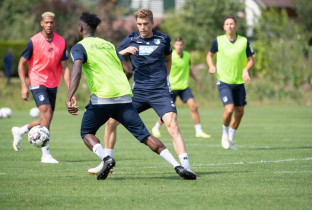 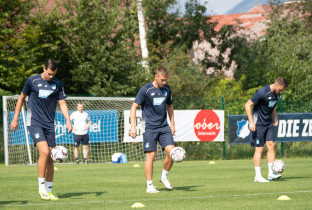 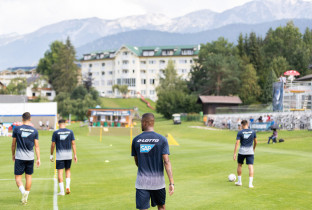 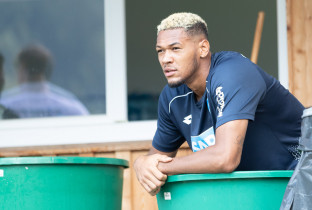 Joelinton is back at TSG. The striker had been on loan at Rapid Vienna for two years. He got a lot of game time under his belt in the Austrian league, including in the Europa League. "The time in Austria was very important for me. I played a lot and learned German", said the 21-year-old to TSG.TV.

The Brazilian transferred to Hoffenheim in 2015, but only made one appearance in the Bundesliga. Now he wants to make his mark at TSG: "I am back again and ready to play for TSG."