TSG Hoffenheim will face 1. FC Köln at home in the WIRSOL Rhein-Neckar Arena on Saturday at 15:30 CET. It’s the second time the two sides will face each other this season, but TSG Hoffenheim lost 2-1 to FC Köln in the DFB Cup earlier this season. Julian Nagelsmann spoke to achtzehn99.de ahead of the game. 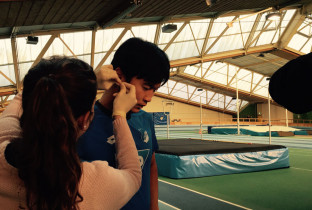 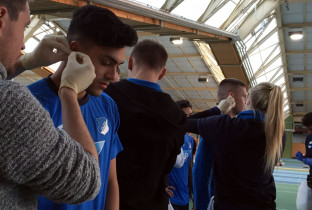 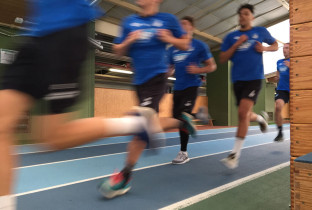 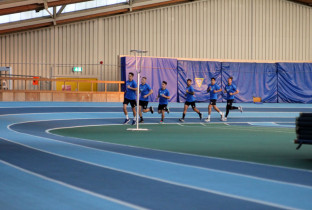 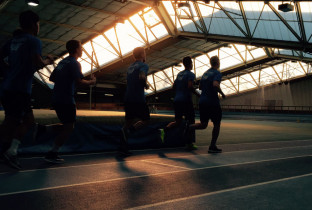 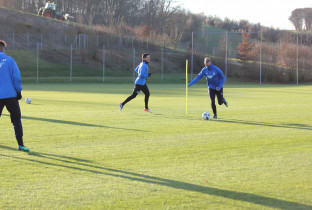 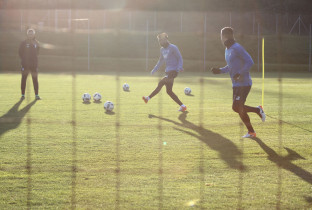 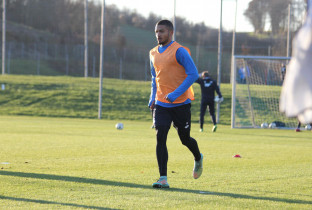 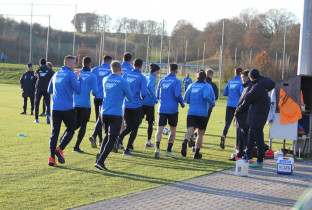 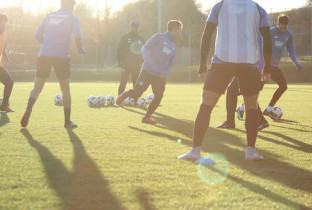 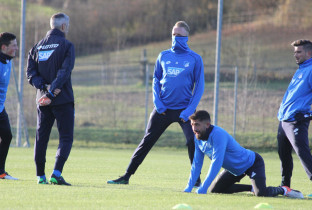 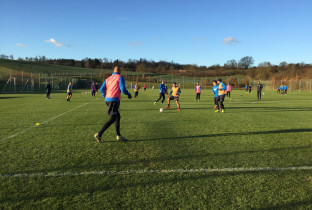 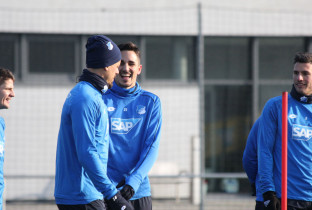 FC Köln are good in defence and they attack well on the counter. They also have Modeste up top who is always scoring at the moment. There’s not stopping him at the moment. They have also had a bit of luck at the right time in matches. That’s the result of hard work and good planning over the last few years.

Kerem Demirbay won’t be able to play on Saturday. He’s still having problems and at the moment we’re not sure when he’ll return to the squad. Kevin Vogt is making good progress, but we’ll make a decision on either Thursday on Friday about whether he’ll be ready to play against Köln. With the exception of Pirmin Schwegler, all other players are available for selection.

A win on Saturday doesn’t change the fact that they knocked us out of the DFB Cup, but it would be good result for us in the league. We did some things well in the DFB Cup match, but there were a few areas that needed improvement. It’s rare however, that we use the same tactics for both fixtures. We have come up with a few ideas and want to execute these on the pitch. We have a difficult run of fixtures over the next few weeks against teams who are in a similar league position to us. But we’re still really looking forward to these games. We are going to do everything we can to maintain our league position up until the winter break.

TSG Hoffenheim and 1. FC Köln have met twelve times in the Bundesliga. Köln have the better record, winning four of the twelve meetings. TSG Hoffenheim have won three times and the fixture has ended in a draw on five occasions. TSG Hoffenheim last beat FC Köln in the league 2569 days ago. On that day, Carlos Eduardo, Chinedu Obasi, Demba Ba and Vedad Ibisevic scored to secure a 4-0 victory away at Köln for TSG. FC Köln won the last meeting between the two sides in the DFB Cup at the end of October.

FC Köln are fifth in the Bundesliga table, one place ahead of TSG. Both teams have 22 points but FC Köln have the better goal difference. Peter Stöger’s team haven’t dropped below the top six so far this season and they have only lost two of their twelve league matches.

According to the league table, Saturday’s match is going to be an even one. TSG and Köln have a tackling success rate of 70.1% and 70.9% respectively. Their statistics for shots on target are also very close, TSG with 43.3% and Köln with 42%. The difference between the two sides will be the level of concentration and the desire to win the game on Saturday.

There will be a two minute silence ahead of the kick-off on Saturday for all those affected by the plane crash in Colombia.