Here's what the players and coaches had to say after the 1-1 draw away to Hertha BSC. 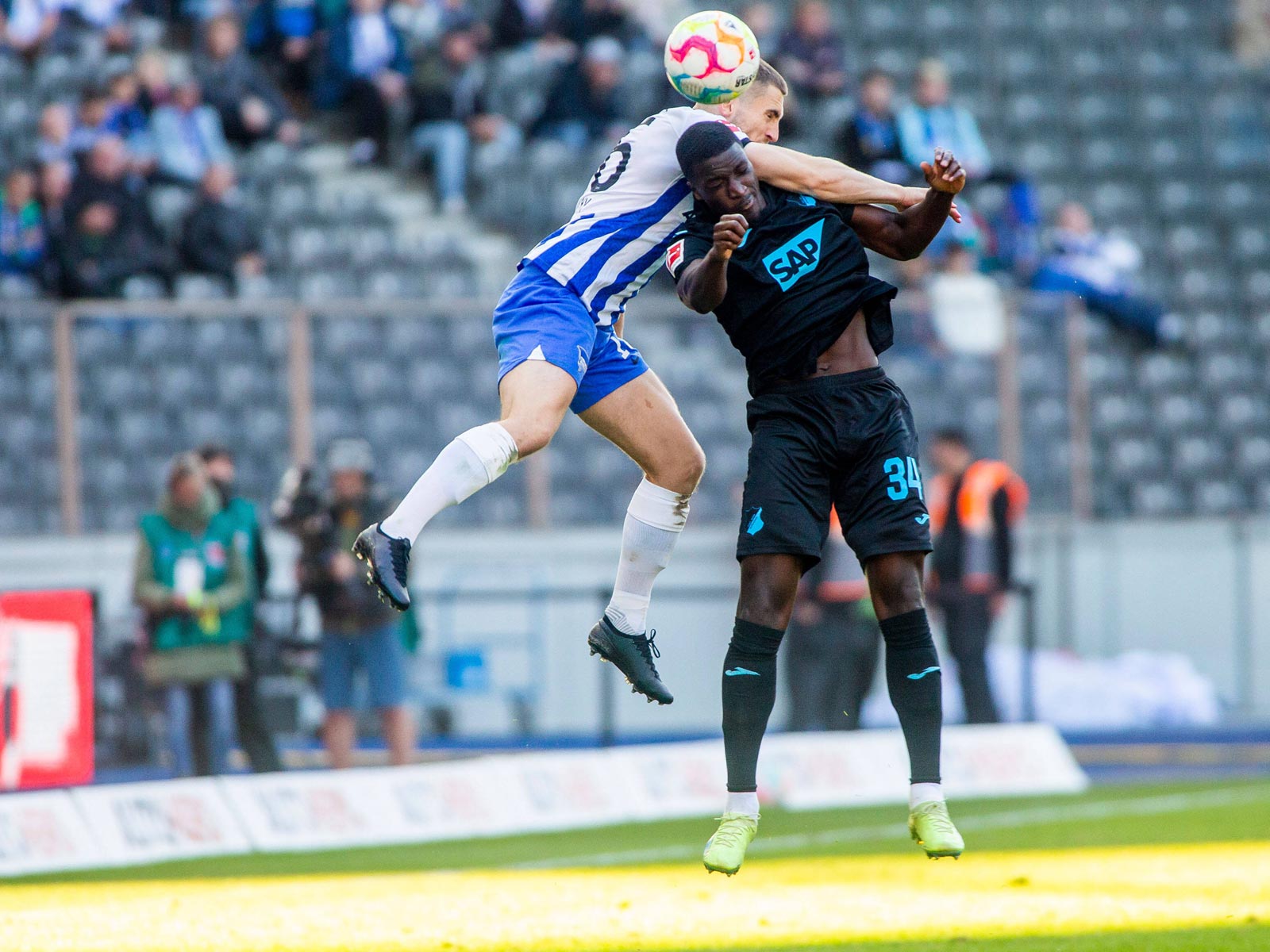 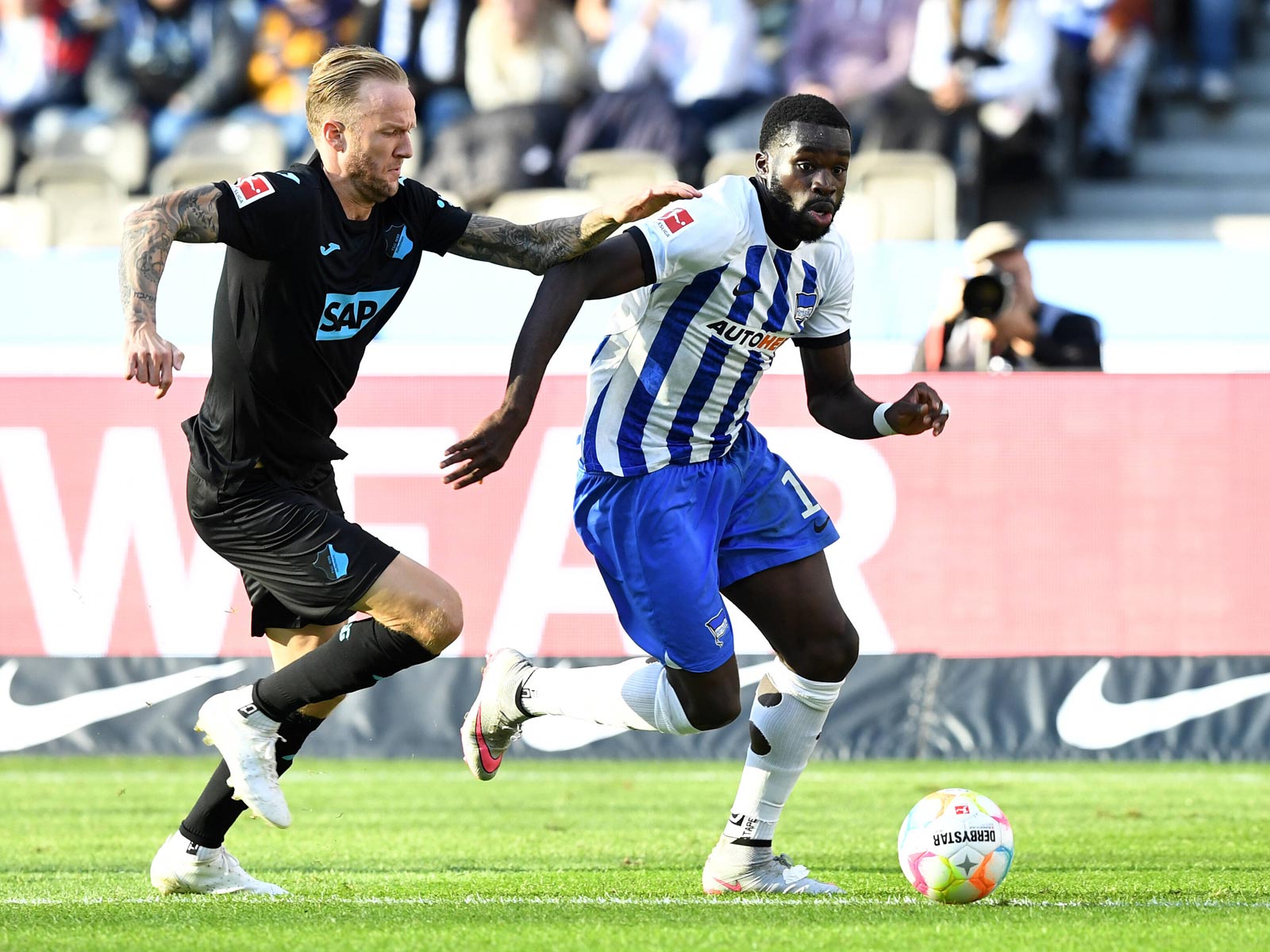 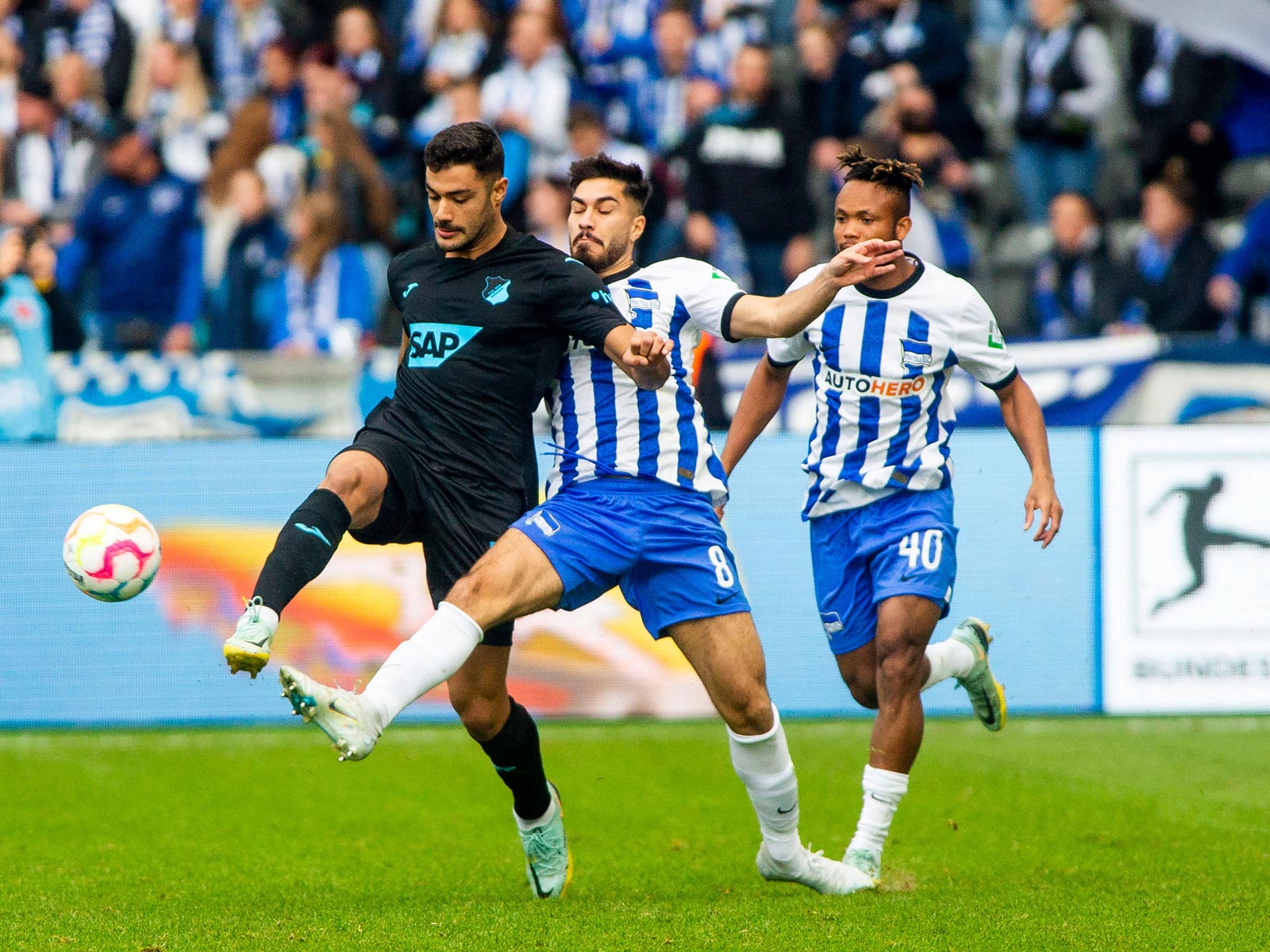 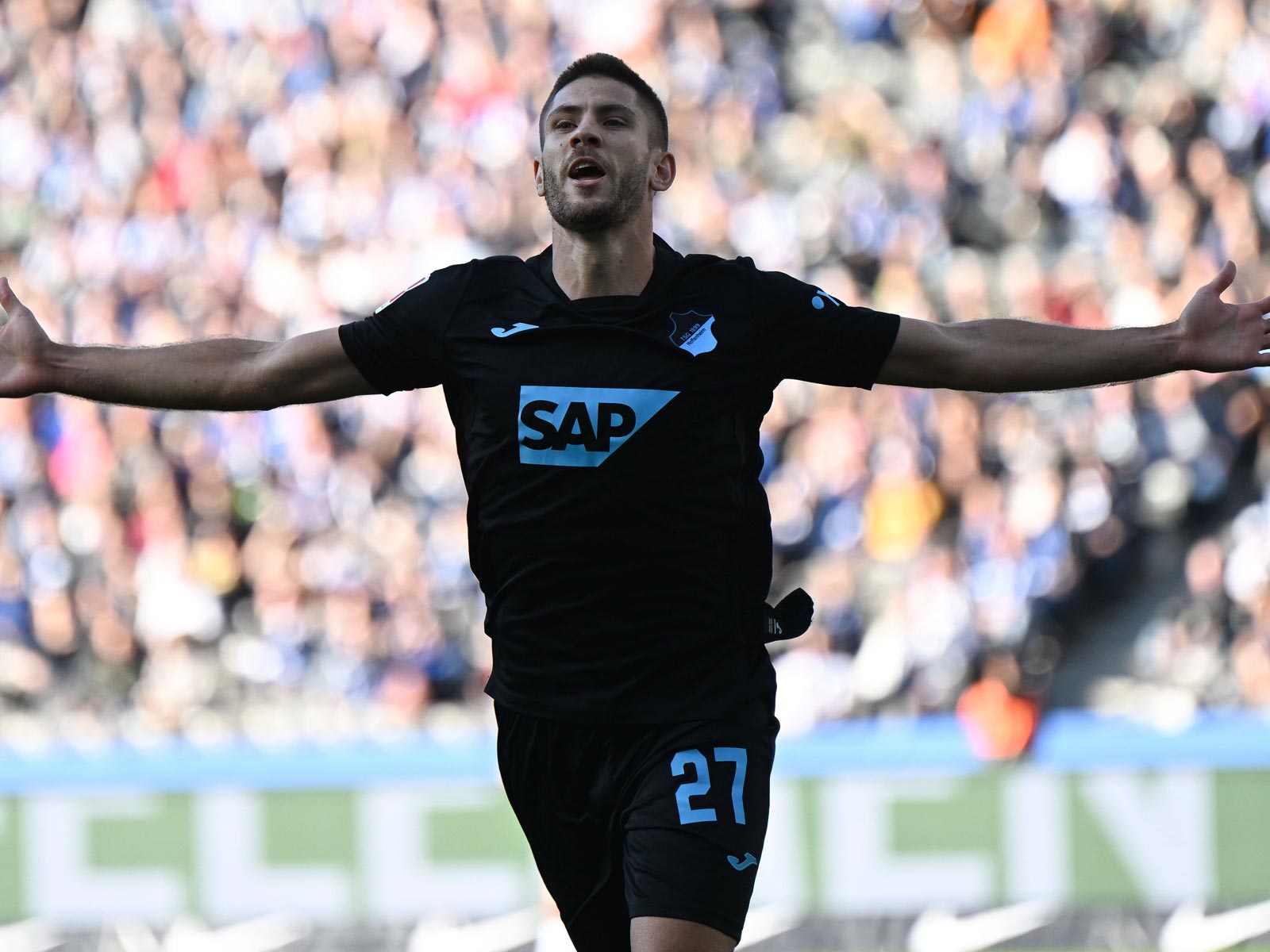 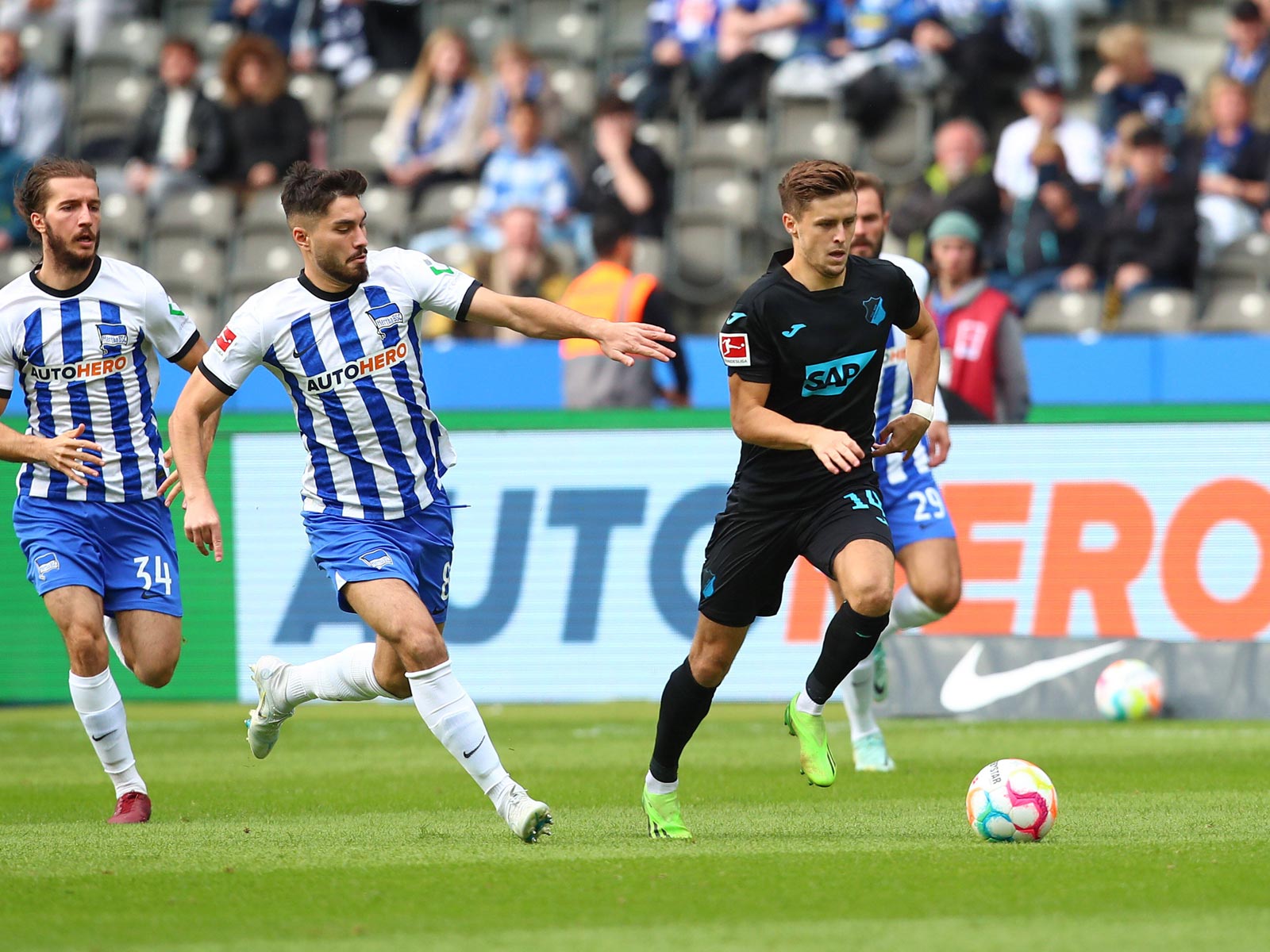 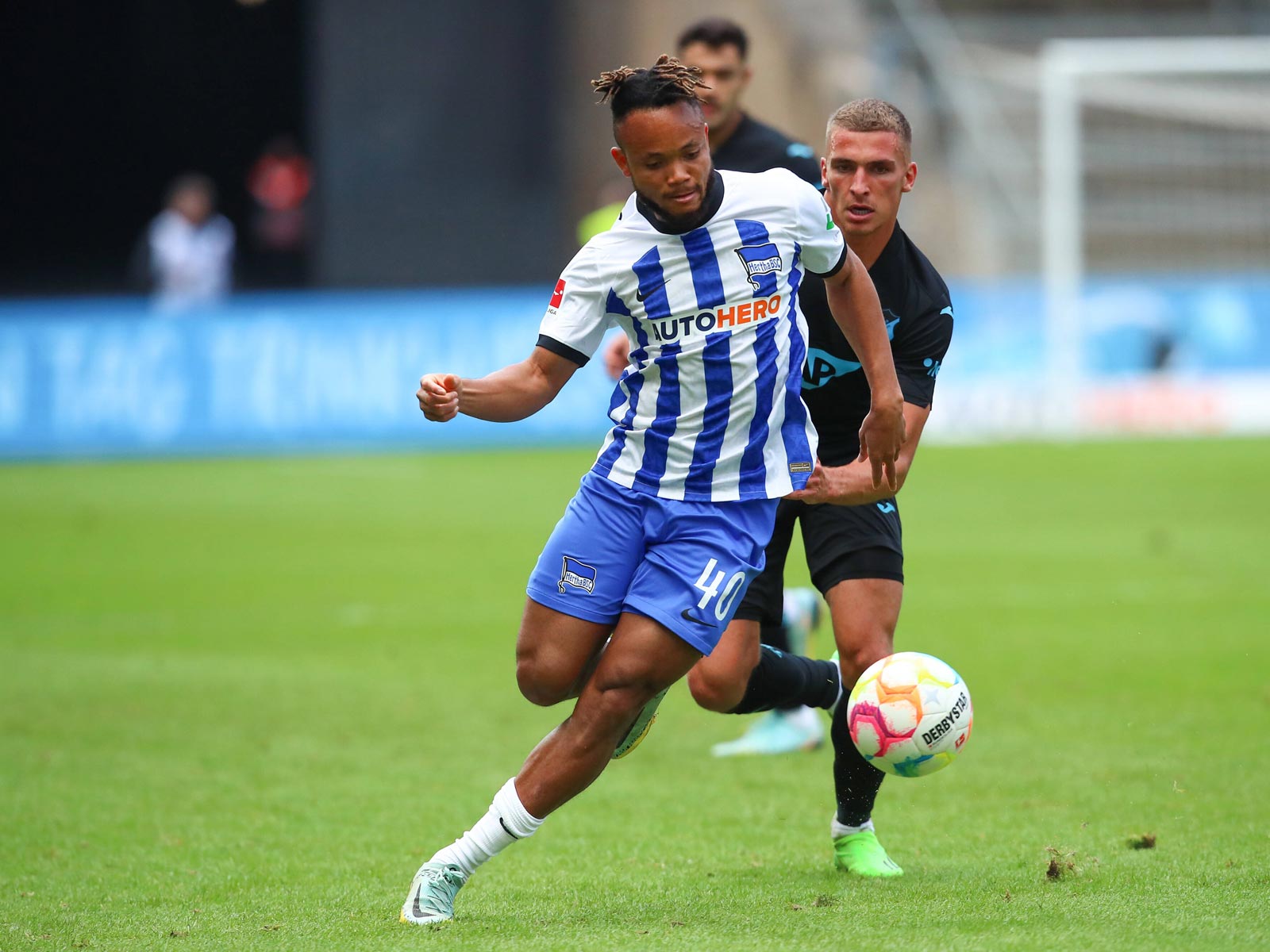 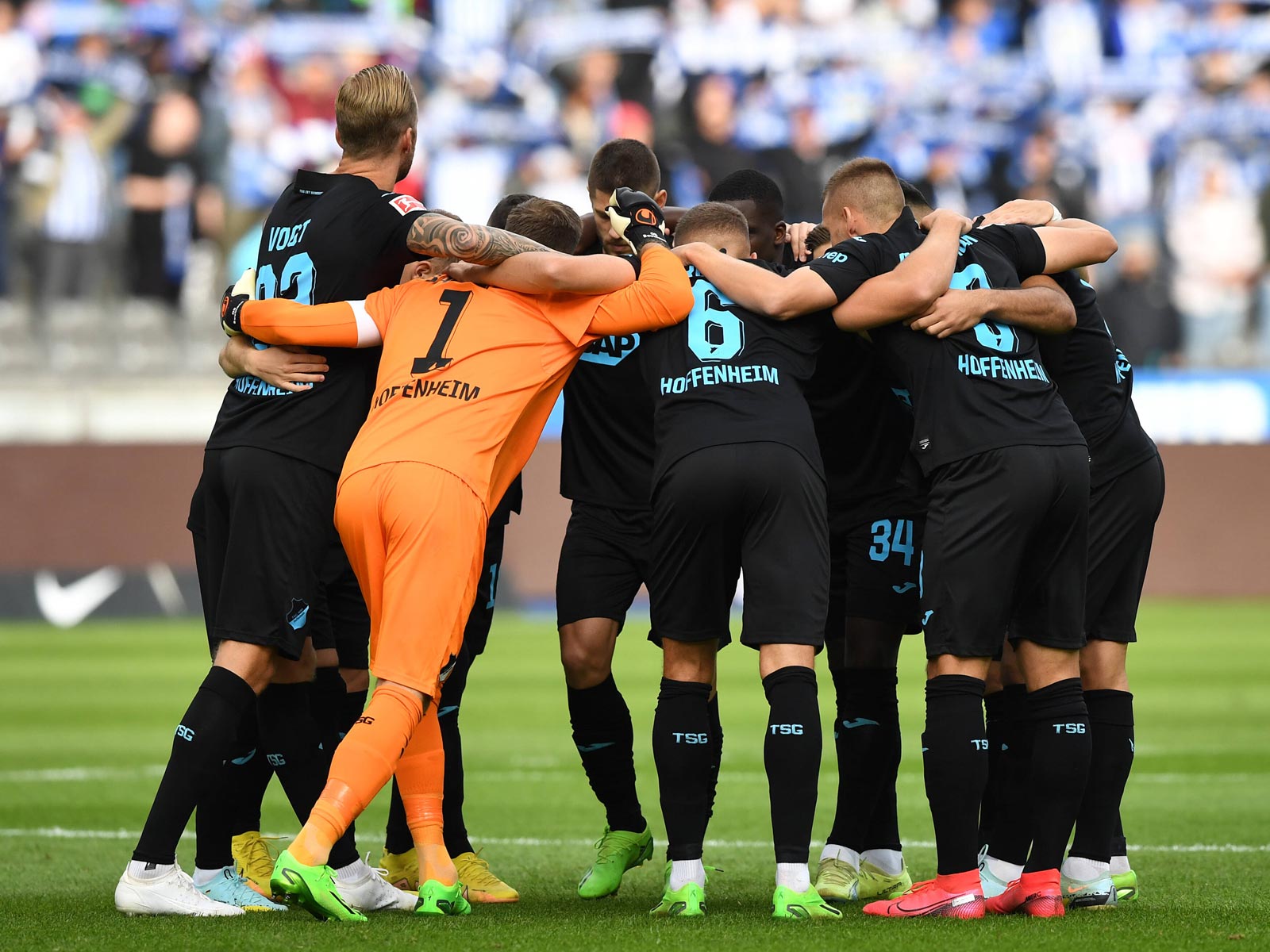 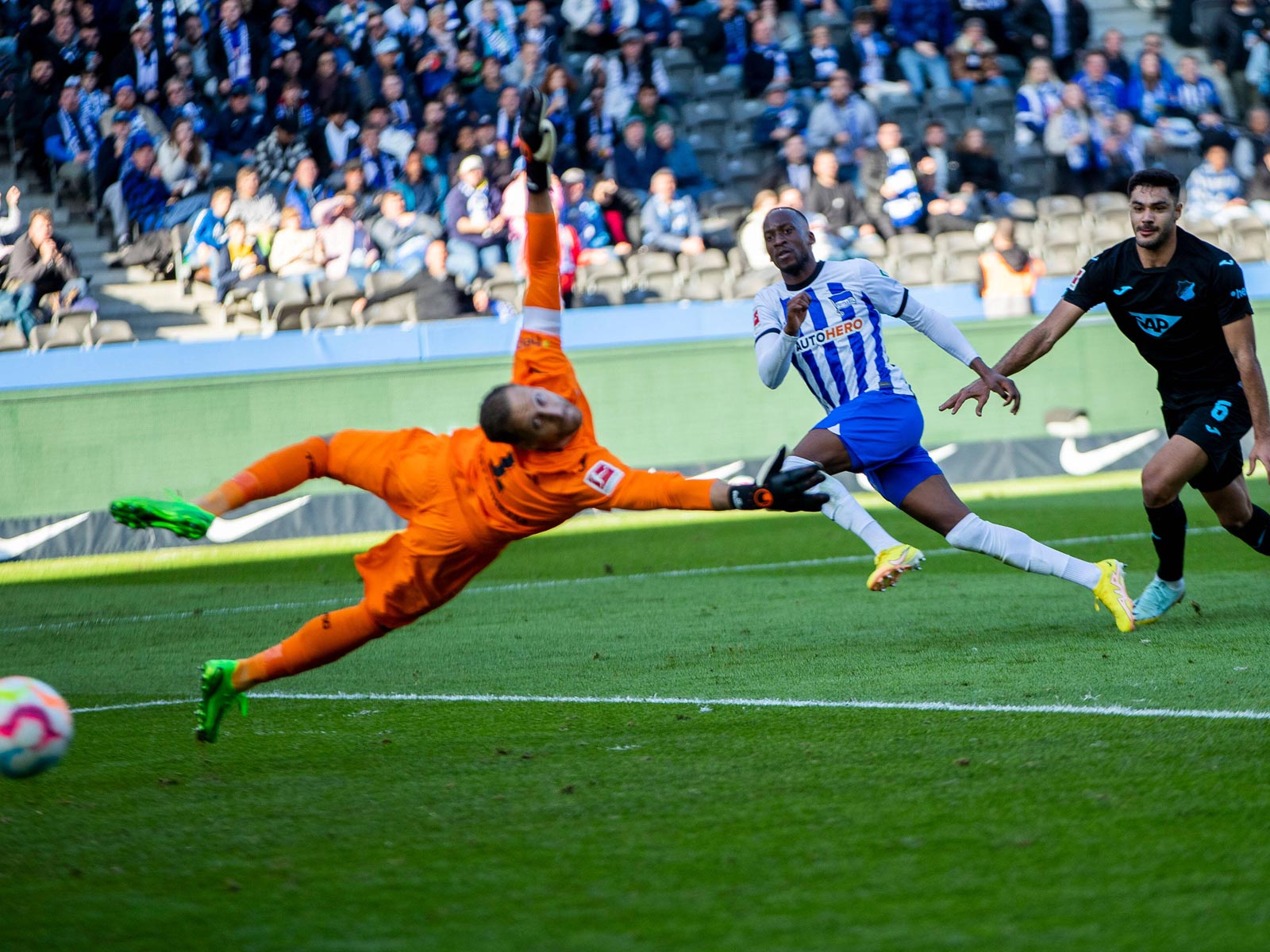 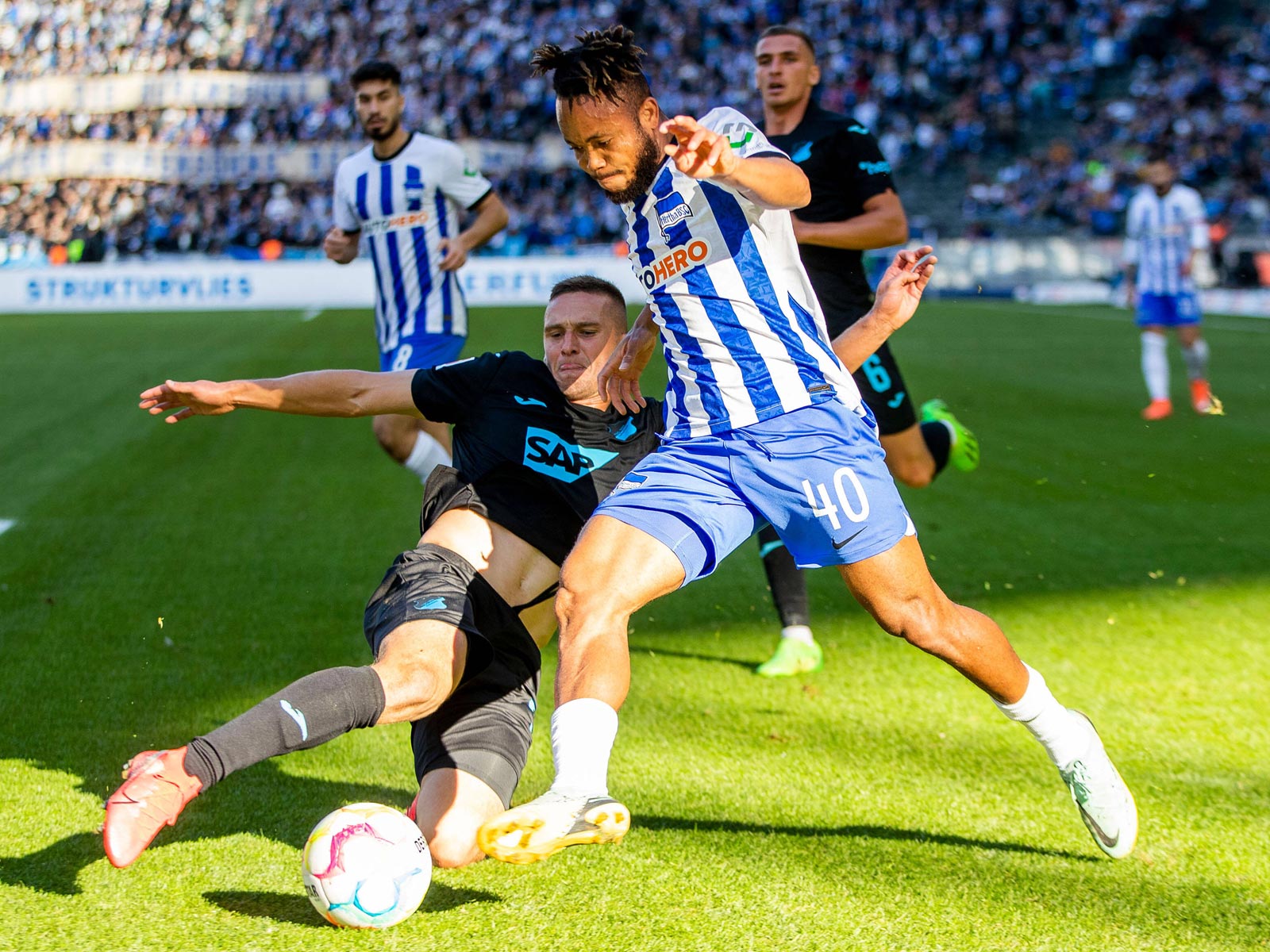 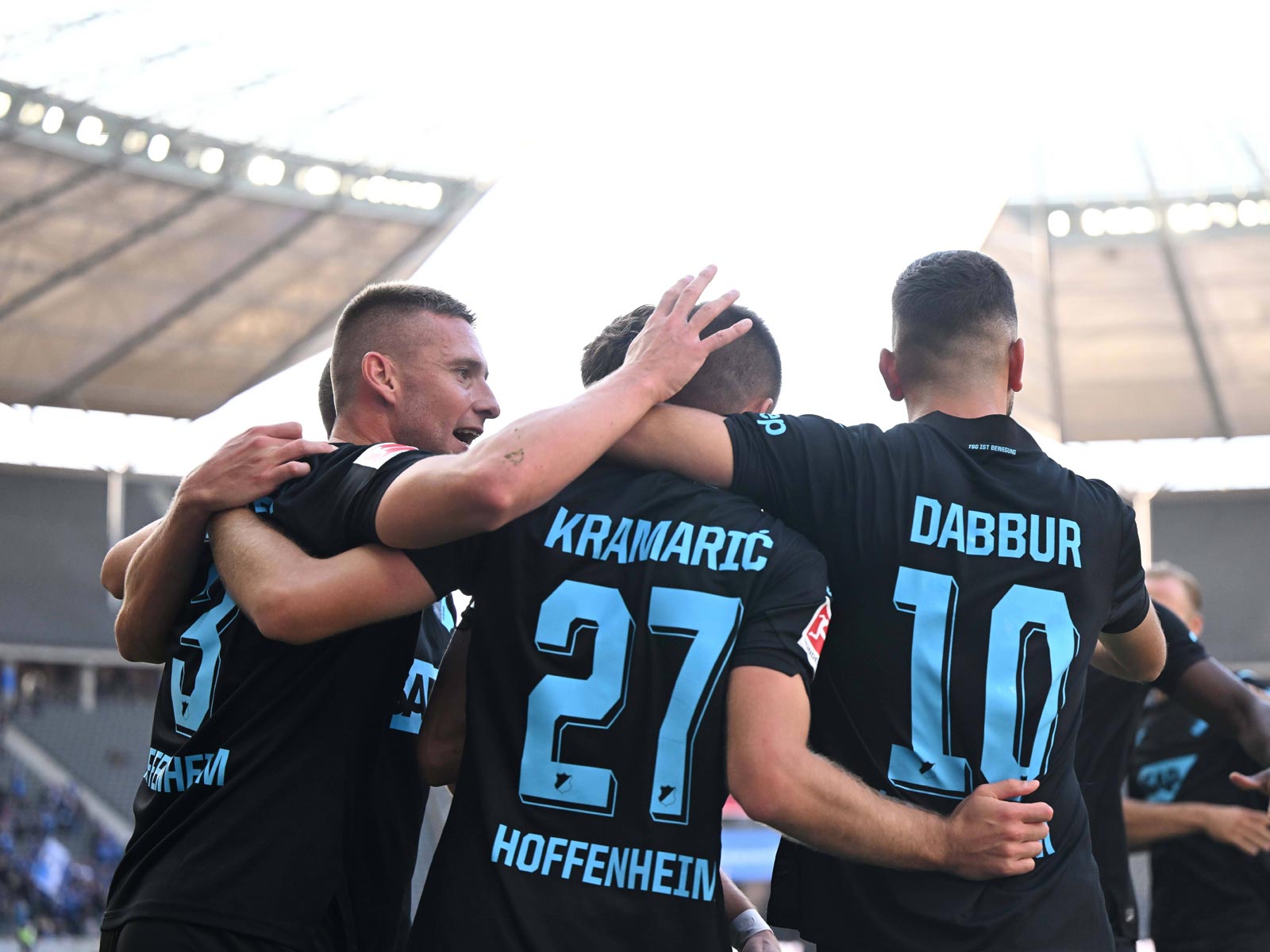 Christoph Baumgartner: "We lost the momentum a bit in the second half, we played too many long balls and didn't build up patiently from the back, which is usually something we're good at. Hertha improved as the game went on, but we still had the better chances. That's why we're disappointed that we only came away with a point. Hertha were really combative, but that's what we expect here. Basically it came down to us, we were too sloppy in our passing and not pro-active enough, which made it easy for Hertha.''

Oliver Baumann: "I'm not happy with the 1-1 draw, we had a great first half, but we only have ourselves to blame for not getting the win. We invited Hertha to score the equaliser, which meant we ultimately scored and then gave away a goal. That shouldn't happen to us, especially after our own throw-in. We didn't seem to put in as much effort in the second half, Hertha were in a comfortable position and posed a threat on the counterattack. They got off to a great start after the break and pressed really well. It was difficult for us, but we expect to do better. Given how the second half went, the point is okay, but we could have done better and got all three. After eight matchdays, we are still in a good position in the table, fifth place is acceptable. Above all, we are very solid, that's important and we have to make sure that remains unchanged."

Andrej Kramarić: "I'm very happy to have scored another goal against Hertha, but I'm disappointed that we didn't win the game. I think we were the better team and had opportunities to bag all three points. We controlled the encounter, especially in the first half, but unfortunately we weren't able to get what we deserved."

Grischa Prömel: "We played well in the first half and gave away very little, but that said, we were very much at fault for the goal we conceded. If we were a bit more ruthless then things might have gone differently. We have to keep pushing and be more clinical. You can't blame the team today, we gave it our all. We'll take the point and look ahead to the game against Bremen."

André Breitenreiter: ''Maybe it was a fair result in the end, but I think we put in an extremely good away performance in the first half. My team kept a compact shape against the ball right from the start and defended well as a unit. We were very precise and variable in possession. We deserved to take the lead, but then failed to hammer home our advantage early on. We let Hertha back into the game through a mistake. In the second half, Hertha were much improved and we struggled to play our way out from the back. In the end, 1-1 was a fair result. I'm not satisfied with the point, even though we played well for long stretches.''

Sandro Schwarz: "After a good start, we had problems getting to grips with Hoffenheim's attacking play. We then made a few tactical tweaks and things improved, but we were too passive, which allowed them to score the opening goal. We came out very well in the second half, were really positive in our play and had chances to take the lead. The game became pretty wild towards the end, it stood on a real knife-edge and both teams had chances to score. In the end, I'd say a draw was a fair result.'' 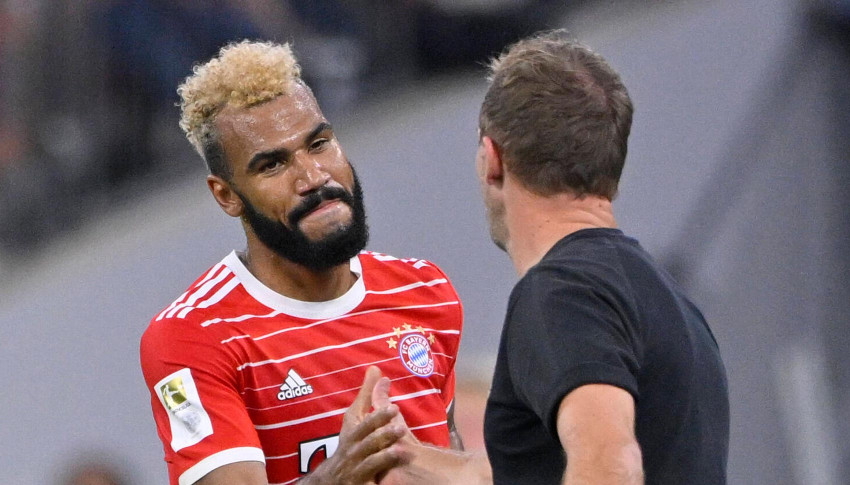 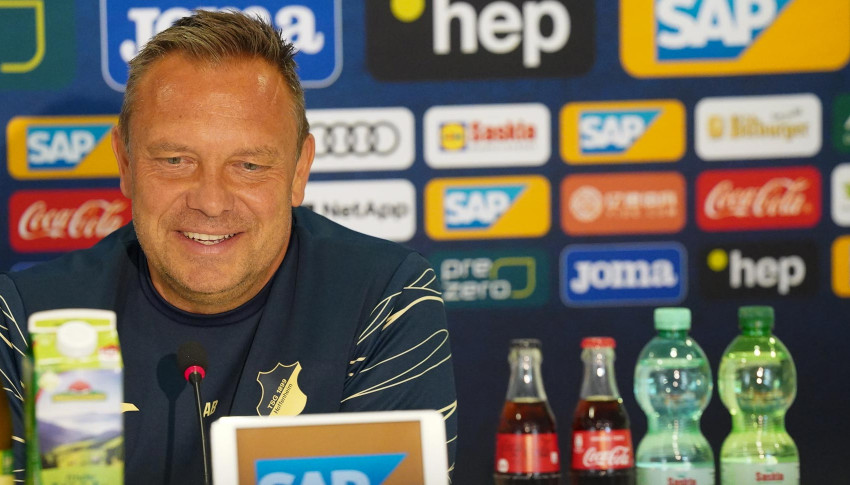 Breitenreiter: "We can make things difficult ... 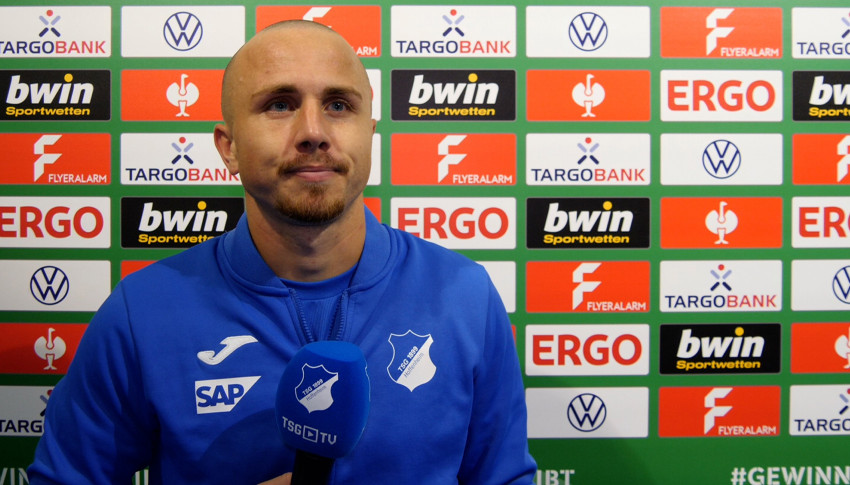 Dabbur: "The team have a desire to play footb...