The German Football League (DFL) have announced the schedule for Matchdays 7 to 13. TSG Hoffenheim will travel to Stuttgart for the derby on Saturday, 2 October (15:30 CET). The home games against 1. FC Cologne (Matchday 8/15 October) and Hertha BSC (Matchday 10/29 October) will both take place under the floodlights of the PreZero Arena on Friday evenings. The remaining four fixtures will kick off at 15:30 CET on Saturday afternoons.

Five matches at the traditional kick-off time and two big games under the floodlights: the schedule for Matchdays 7 to 13 have thrown up some attractive games for TSG Hoffenheim. As announced by the German Football League (DFL) on Thursday, the derby away to VfB Stuttgart will kick off at 15:30 CET on a Saturday. The two following home games, against Cologne and Hertha Berlin, will be atmospheric evening affairs. In addition to the derby and the two Friday-night matches, the DFL also announced the schedule for four other fixtures: TSG's matches away to Bayern, Bochum and Greuther Fürth will get underway at 15:30 CET on Saturday, as will the home game against RB Leipzig.

As usual, tsg-hoffenheim.de will report on all fixtures with a Liveticker. 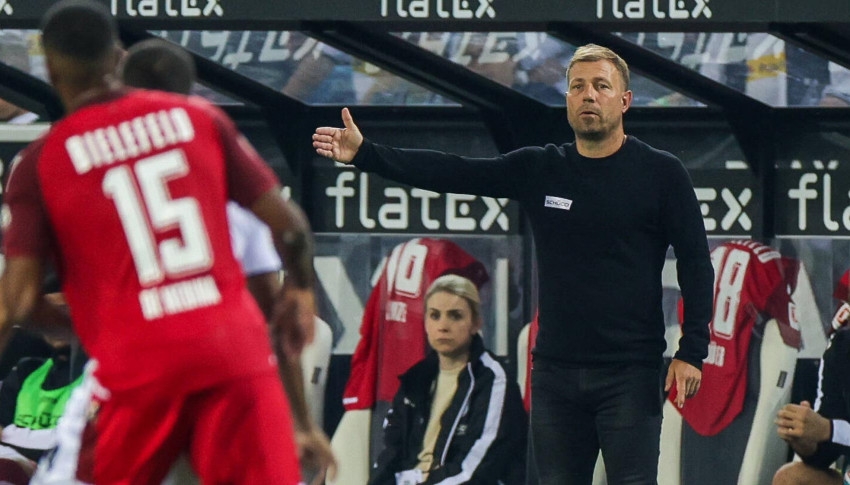