Groundhog day comes every year: on Tuesday, the DFL's annual Media Day was again on the agenda for TSG Hoffenheim ahead of the 2021/22 season.

Tuesday was that time again: as happens every year, the DFL held their Media Day, in which lots of images, videos and Gifs of players and coaches are captured. The TSG squad came together in the PreZero Arena and the training ground in Zuzenhausen and had a lot of fun throughout the day.

The players and the coaching team had to go through several stations in order to produce enough photo and video material for the entirety of the coming season. In addition to classic media content such as portraits and goal celebrations, there were also videos to be filmed for the international promotion of the German Football League (DFL).

''It's always a lot of fun. We're always making jokes in the group and having a great laugh as we go through the different stations. Not to mention the fact you can practice your goal celebrations for the season,'' said a smiling Marco John at the end of Media Day.

The next highlight of TSG's preseason preparations will come on Saturday: at 15:30 CET coach Sebastian Hoeness's side will play a friendly match against Stade de Reims in the PreZero Arena as part of the club's season-opening event - and you can experience it live. All the relevant information can be accessed here. 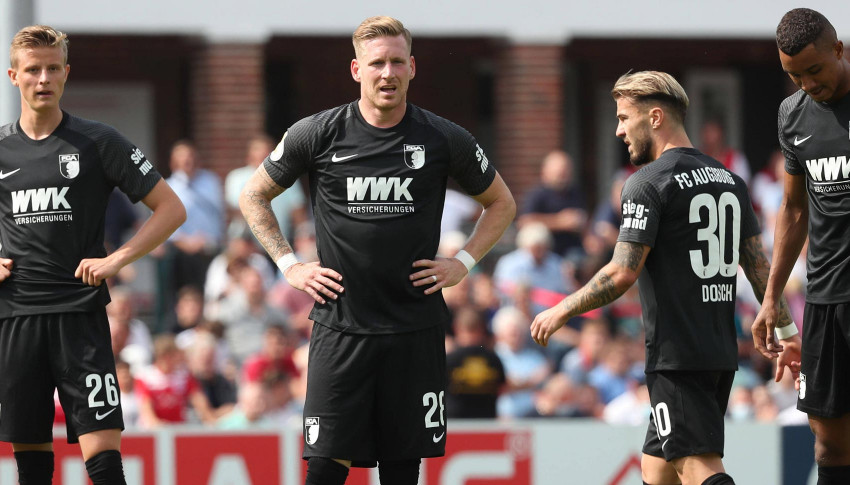 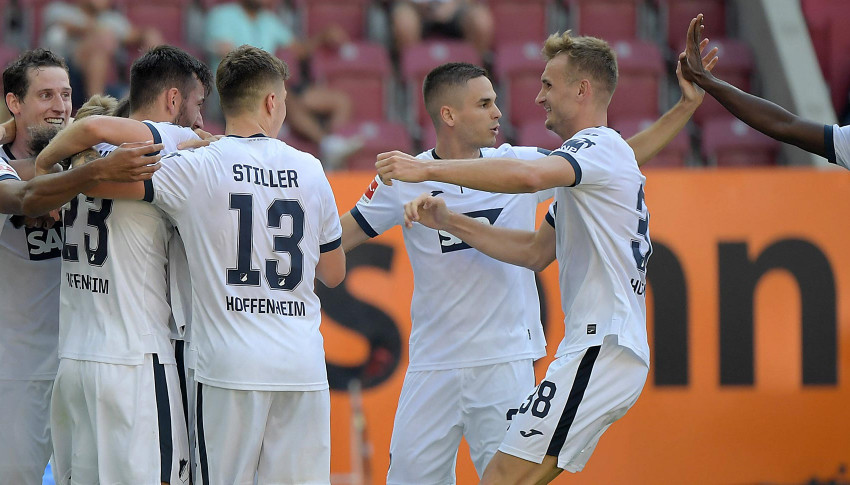 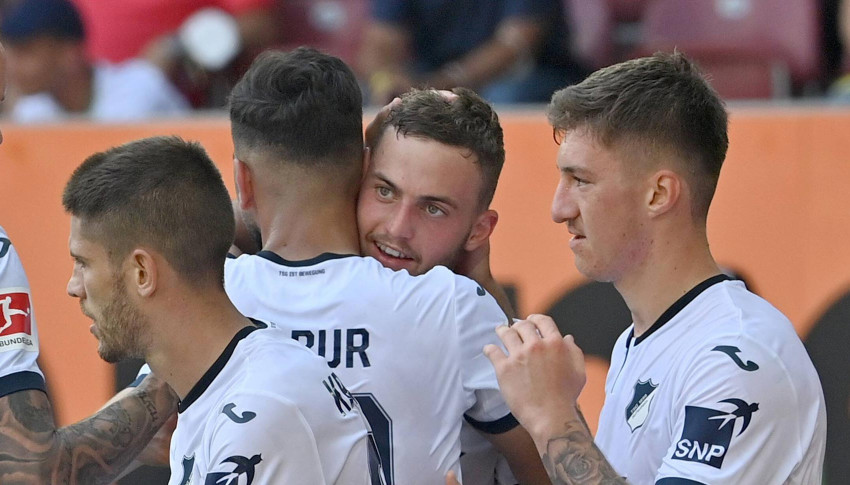