TSG Hoffenheim will play host to SV Werder Bremen on Friday (20:30 CET). The Kraichgau club have been outstanding defensively in recent weeks but have tended to struggle against promoted teams in the past few years. tsg-hoffenheim.de has compiled some exciting facts on the clash with the North Germans.

…recent meetings with Bremen have tended to end on a successful note?

TSG Hoffenheim have lost only one of their last 11 Bundesliga clashes with Bremen (five wins, five draws). During this period, Bremen have only beaten TSG in the match in May 2019.

TSG have only conceded eight goals this season – five of which came on the opening two matchdays. That means that Oli Baumann has only been beaten on three occasions since then. In addition, Hoffenheim have not let in a single goal from a header, a counter-attack or a long-range shot.

Hoffenheim have won only one of the past eight Bundesliga matches against promoted clubs – 6-3 in Fürth in November 2021. TSG are winless in four meetings with newcomers at the PreZero Arena.

…it's a strong home team versus a strong away team?

No team has picked up more points on home turf in the Bundesliga this season than TSG (10, the same as Leipzig and Union Berlin). Bremen, meanwhile, are still unbeaten on the road and have taken eight points from four away matches.

…games against Werder are high-scoring?

Games involving SV Werder Bremen have produced more goals this season than those of any other club. The spectators have witnessed 31 goals in their eight matches to date. With 18 goals scored, Bremen currently have the league's second-best attacking record (behind Bayern Munich, 23).

…Bremen's star duo are up against their former coach?

Niclas Füllkrug and Marvin Ducksch not only fired Werder to promotion with 39 goals between them; they are posing a threat to Bundesliga defences too. Füllkrug has already netted seven times, while Ducksch has one goal and five assists to his name. On Friday, the duo will go up against their ex-coach: Ducksch played under Breitenreiter in Paderborn in 2014/15, Füllkrug was at Hannover from 2017 to 2019. 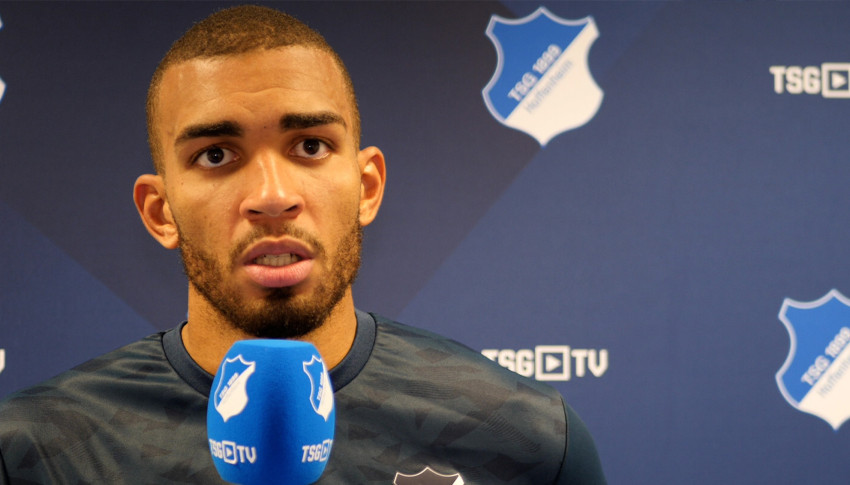 Prömel: "We didn't get our reward" 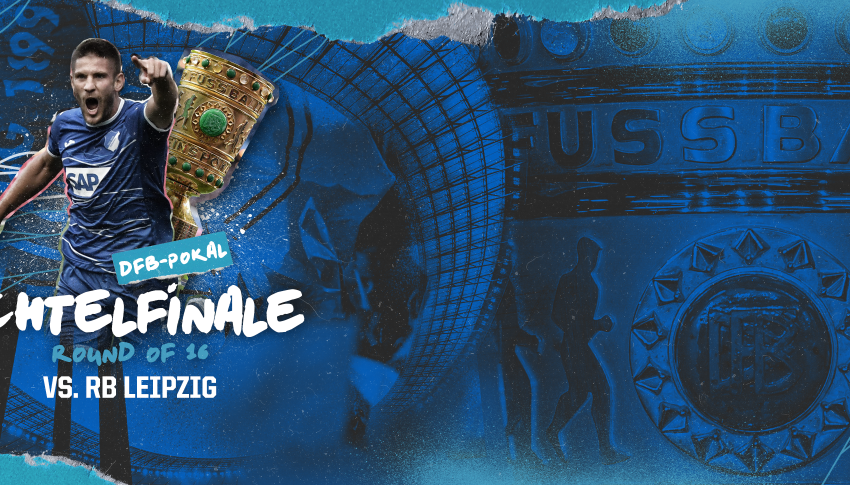 DFB-Pokal: TSG away to Leipzig in round of 16 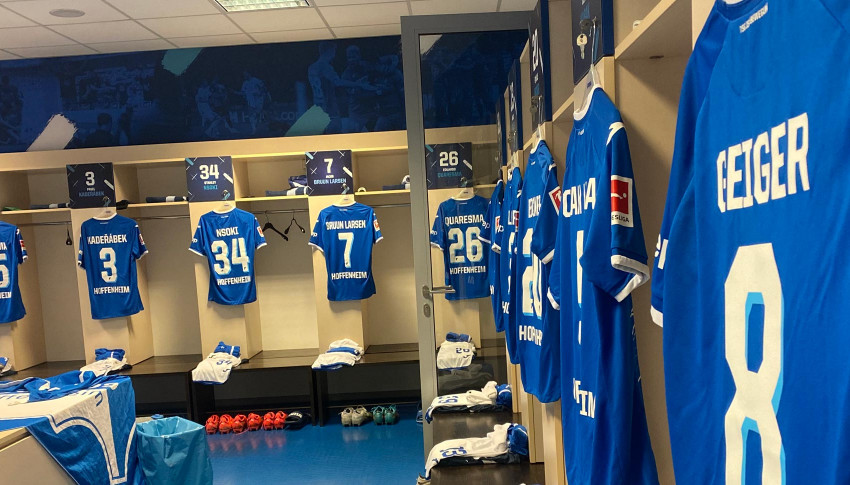