TSG Hoffenheim are away to Borussia Dortmund on Friday (20:30 CET). BVB have spent the last decade watching on as FC Bayern Munich have consistently retained the Bundesliga. Each season the club plan for a title challenge – this time with a transfer-market offensive and the return of a ex-coach.

Borussia Dortmund made a number of statements on the transfer market in the run-up to the season. The signing of former Hoffenheim player Niklas Süle on a free transfer from FC Bayern was among them, with the arrivals of the two young internationals Nico Schlotterbeck and Karim Adeyemi sending further signals of intent in the direction of industry supreme FC Bayern. The fact that Sebastian Haller, who was signed as a replacement for the outgoing Erling Haaland, is now out after being diagnosed with a testicular tumour has shocked the football world and prompted a wave of sympathy. BVB have compensated in sporting terms with the short-term signing of Anthony Modeste – another former TSG player.

The departure of Erling Haaland raised a number of questions about who would get the goals for the Black & Yellows. The answer so far has been: many players. BVB have shown extraordinary versatility and flexibility to date. The club have scored 10 goals in their first five competitive games and they have all come from different goalscorers.

With three wins from four games, there has only been one early-season slip-up – but it was of historic proportions. BVB were leading 2-0 at home to promoted Werder Bremen up until the 89th minute, only for the North Germans to turn the game around with three substitute goals in the final minutes and inflict BVB's only defeat.

To ensure that BVB would be able to launch a lasting title tilt this season, an additional signing was made in the dugout. Marco Rose departed the club following a sole season in charge and has been succeeded by his predecessor. Edin Terzic, who steered Dortmund to DFB-Pokal success in 2021, is back in the head coach role. The match against TSG will also be a special one for him. Although he began his first spell as BVB coach in December 2020, he had previously taken over responsibility for the first team for the first time in February 2019. With Lucien Favre ruled out of the game against TSG Hoffenheim with a bout of flu, Terzic and his fellow assistant coach Manfred Stefes took their places in the dugout in his stead. BVB were 3-0 up by the 75th minute and looked like certain winners, only for Hoffenheim to launch a sensational fightback and claim a 3-3 draw.

Edin Terzic will have to do without several players for the reunion with TSG on Friday. Donyell Malen has not managed to return to fitness in time for the match, with question marks also hanging over the involvement of Mo Dahoud and Karim Adeyemi. Mateu Morey was operated on his outer meniscus and will miss several months, while Sebastian Haller is not available for the aforementioned reason. In addition, Manuel Akanji left BVB on Thursday and followed Erling Haaland to Manchester City.

TSG will travel to Dortmund on Friday evening with respect – but without fear. "We have enough quality to be successful in such games. That's why we're going to Dortmund to get the win," said head coach André Breitenreiter with optimism. Over in the Ruhr, there is an awareness that the match against Hoffenheim will not be an easy one. "They're very versatile offensively and consistently switch positions. It'll be a good challenge against a strong team," said Edin Terzic in reference to TSG.

Their respective table positions lend the fixture additional spice: the winner of the match will go top of the table for one night at least. 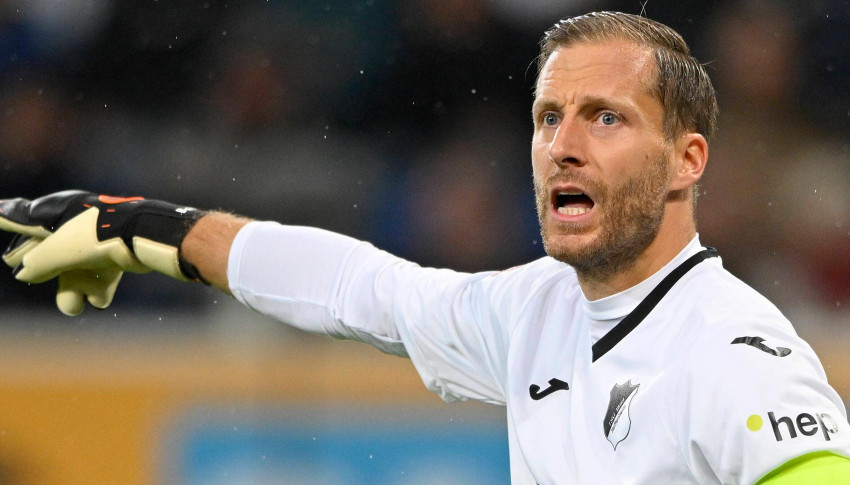 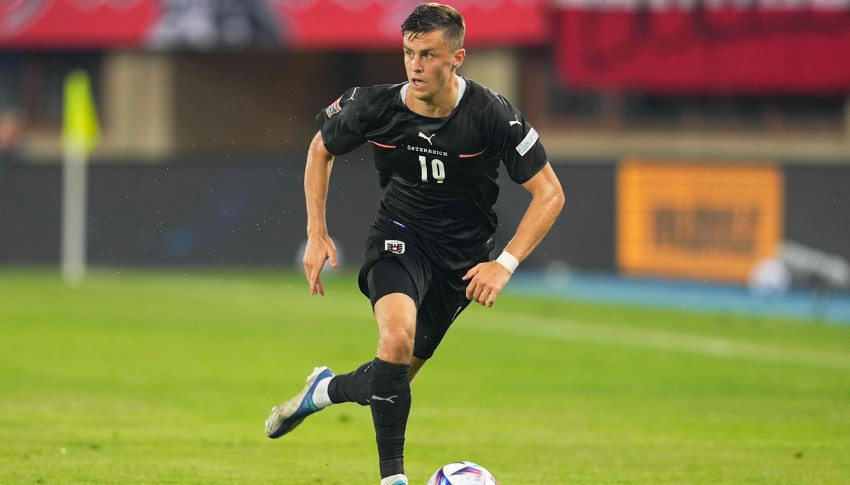 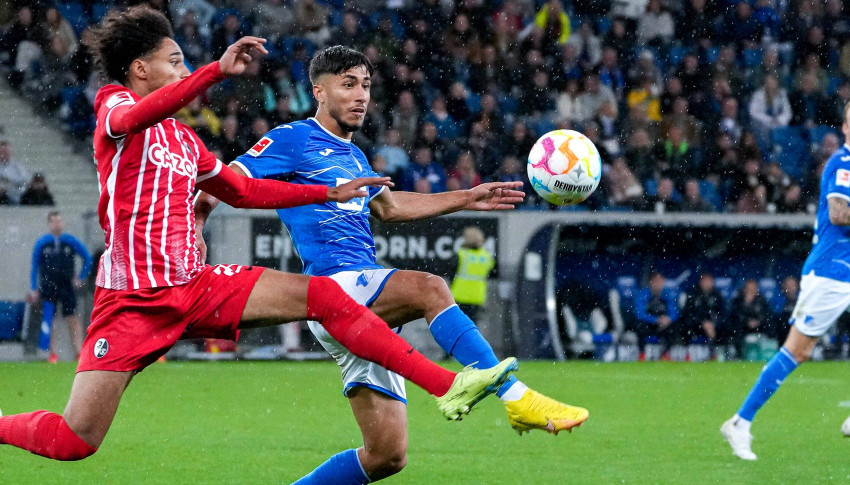