Bundesliga club TSG Hoffenheim have prematurely extended midfielder Diadie Samassékou’s contract by one year until 30 June 2025. At the same time, an agreement was reached to loan the player to top Greek club Olympiacos with immediate effect until the end of the season.

“Diadie has been extremely unlucky with his current sporting situation and approached us to express his urgent wish for a transfer,” said TSG director of football Alexander Rosen, adding: “By taking this option of getting Diadie more playing time at a top club like Olympiakos, we’ve found a very good solution that is in everyone's interests and gives us the option to re-evaluate the situation at the end of this season.”

Samassékou has made three competitive appearances this season: two in the Bundesliga and one in the DFB-Pokal. The Mali international has played a total of 78 Bundesliga matches for TSG (two goals, four assists), two DFB-Pokal fixtures and six Europa League games (one assist).

Travel information for the game against Breme...

Kramarić: ''Unfortunately we weren't able to ... 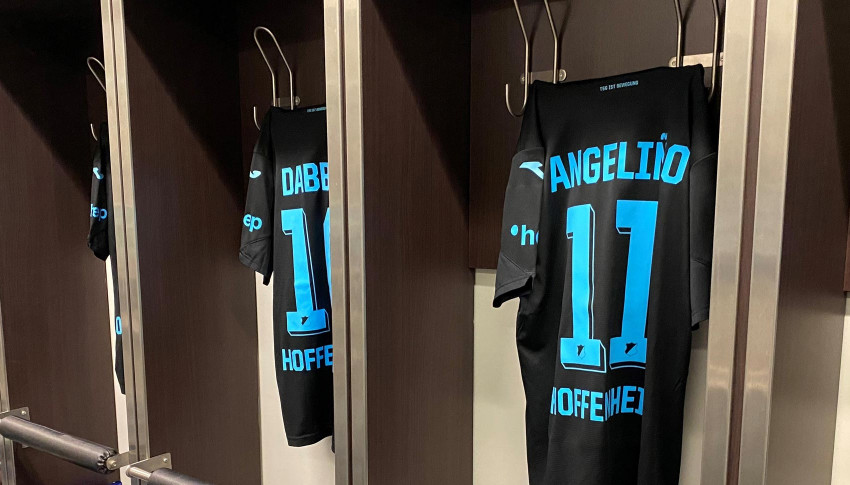