Bundesliga club TSG Hoffenheim have signed Stanley Nsoki. The 23-year-old central defender arrives in the Kraichgau from reigning Belgian champions Club Bruges. The former France U21 international has signed a contract with TSG until 30 June 2027.

"With his attributes, Stanley possesses everything we were looking for in the centre-back position. He's really quick, defends uncompromisingly and has a strong left foot. Furthermore, his age of 23 means he is a player who still has development potential but who already possesses sufficient experience at a high level," said TSG director of football Alexander Rosen of the new signing.

"When Hoffenheim indicated their interest, it quickly became clear to me that I wanted to take this step. The philosophy and style of football at TSG suits me perfectly and I find the Bundesliga extremely appealing," said Stanley Nsoki, who was one of ex-TSG boss Alfred Schreuder's key performers at Club Bruges.

Stanley Nsoki, who came through the youth ranks at Paris Saint-Germain before making the leap to the senior squad, won the French title and Super Cup with the capital club in 2017/18 and 2018/19. He then spent two more years in France with Nice, before making the switch to Club Bruges in Belgium's Jupiler League last summer. He made a total of 26 appearances in the league for the Belgian champions in the 2021/22 campaign, and also played five play-off matches and three Belgian cup ties. Club Bruges retained their Belgian title and the Super Cup at the end of the season. On the European front, he also made six appearances for Bruges in the Champions League last term. 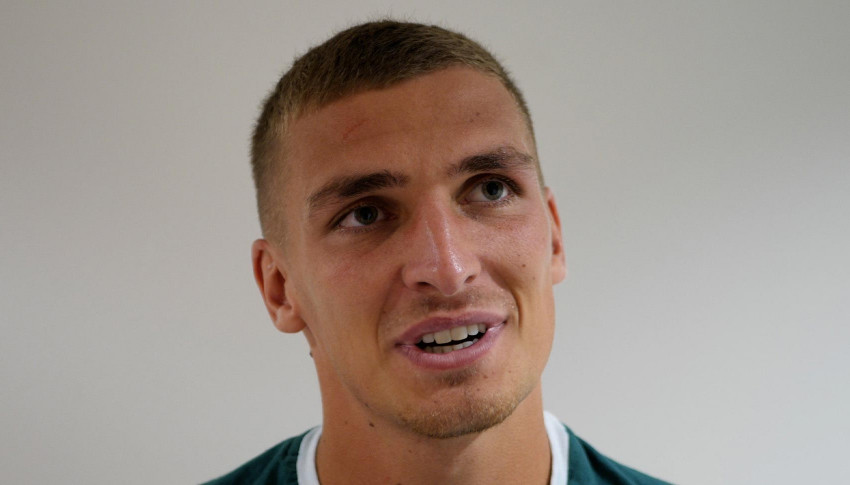 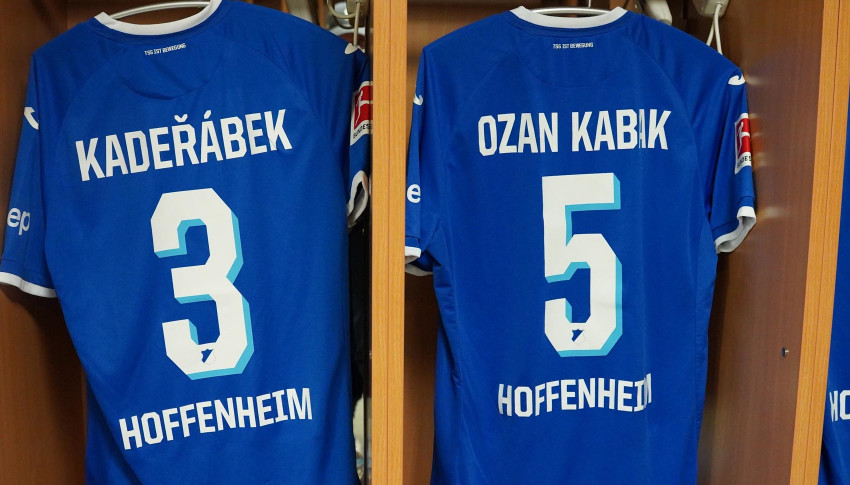 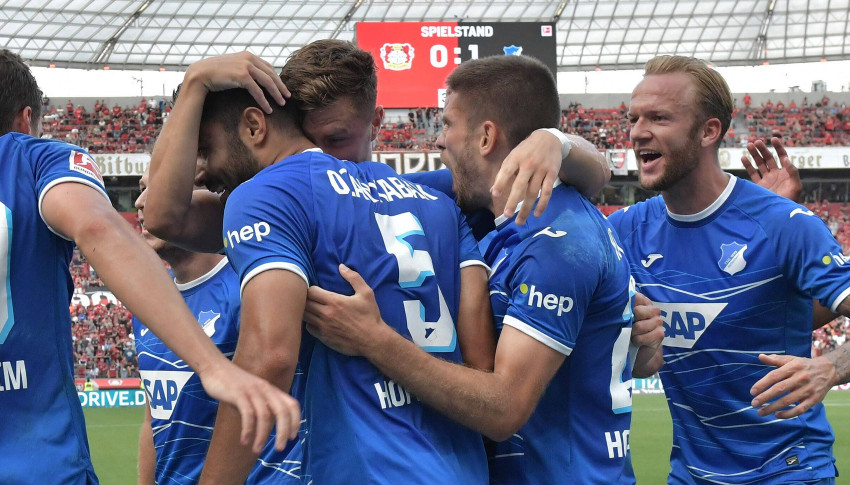