TSG Hoffenheim will contest the first friendly of their Kitzbühel training camp on Wednesday evening (18:00 CET, live stream at tsg-hoffenheim.de). André Breitenreiter's team will be up against Hungarian top-tier club Puskás Akadémia. tsg-hoffenheim has all the lowdown on the match.

Having already claimed friendly victories over FC-Astoria Walldorf (4-0) and 1. FC Heidenheim (2-0), TSG Hoffenheim will play their next match at the foot of the Kitzbühel Alps. Hungarian top-flight club Puskás Akadémia from the village of Felcsút will be the opponents. They are named after probably their country's most famous-ever footballer: Ferenc Puskás. Puskás Akadémia have enjoyed an uninterrupted top-flight presence since 2017/18 and have managed to finish in the top three in each of the past three seasons.

While TSG will be looking to build on pre-season preparations in Kitzbühel, the game will be regarded as the final acid test for their opponents. Eight days after the friendly, the Hungarian side will travel to Portugal to take on Vitória Guimarães in the Europa Conference League second qualifying round.

There will be no advance sale of tickets for the match. TSG fans who want to see the game live in Kitzbühel may purchase a match ticket from the ticket office, which will open 90 minutes before kick-off.

TSG's second pre-season friendly in Kitzbühel will come on Saturday (15:00 CET) when they take on Serie A side Salernitana. Both friendlies will be live-streamed via tsg-hoffenheim.de and TSG's YouTube channel. 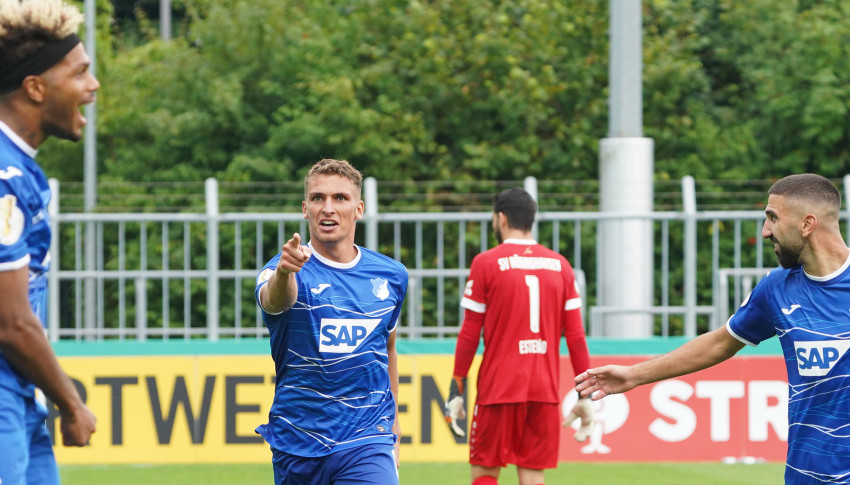 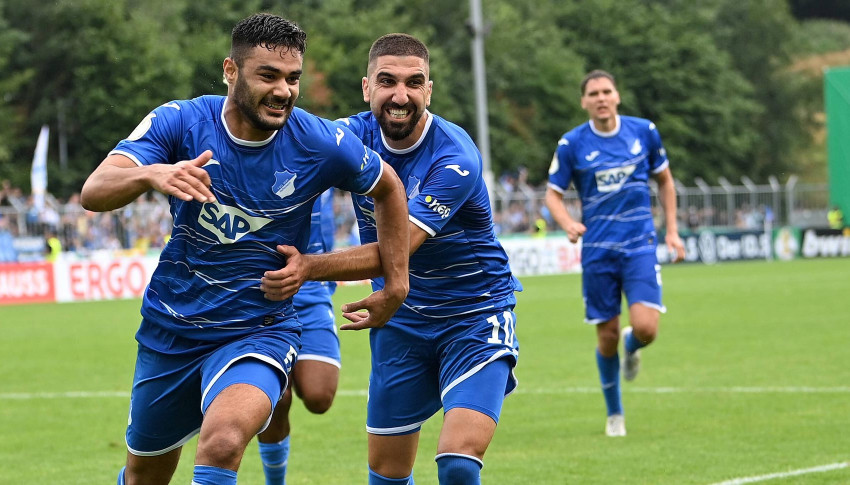 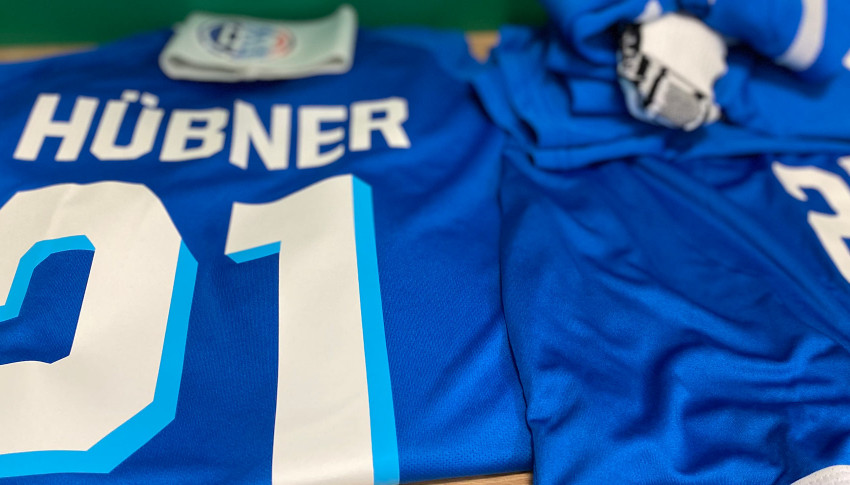