Bundesliga club TSG Hoffenheim have recruited Grischa Prömel for the new season. The 27-year-old midfielder, who is currently still on the books at league rivals 1. FC Union Berlin, will return to the Kraichgau on a free transfer. He was part of the TSG youth set-up between 2013 and 2015 and won the German Championship with the Hoffenheim U19s in 2014. His new contract with the club will run until 30 June 2026.

"Grischa is a player with an outstanding engine and enormous presence, who can play across a variety of midfield roles and possesses a great understanding of the game. In addition to his defensive qualities and his impressive mentality, he also has a special tactical flair and always offers a goal threat from midfield. All in all, he's an exceptionally well-rounded player," says Alexander Rosen. The director of football felt that the decision of a former academy graduate to return as a seasoned professional serves to demonstrate TSG's high standing in the league: "We have an exceptional success rate as a talent factory, as a large number of our academy players make the leap into professional football. Grischa is one of these players and his development over the past few years has been really impressive, and we're not the only ones who think that. We are therefore very pleased that he has chosen TSG and are convinced that he can be integrated into our team very quickly, not least because of his history here," said Rosen.

The former Germany youth international joined the Hoffenheim U19s from Stuttgarter Kickers in the summer of 2013. He then switched to Karlsruher SC for the 2015/16 season before signing for Union Berlin two years later. In 2016, he won the Olympic silver medal with the German team in Rio de Janeiro. In total, he has made 59 appearances in the Bundesliga (seven goals) and 96 in the Bundesliga 2 (10 goals), not to mention six appearances in the new Europa Conference League. 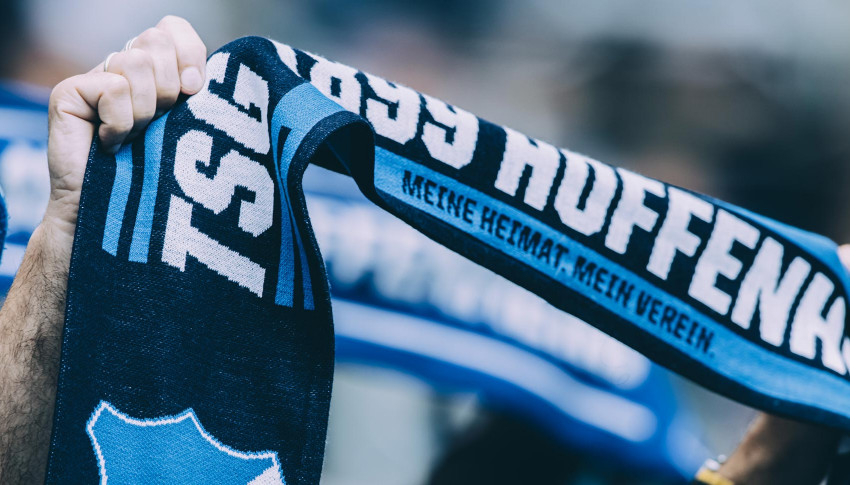 Info on your stadium visit for the Bayern Mun... 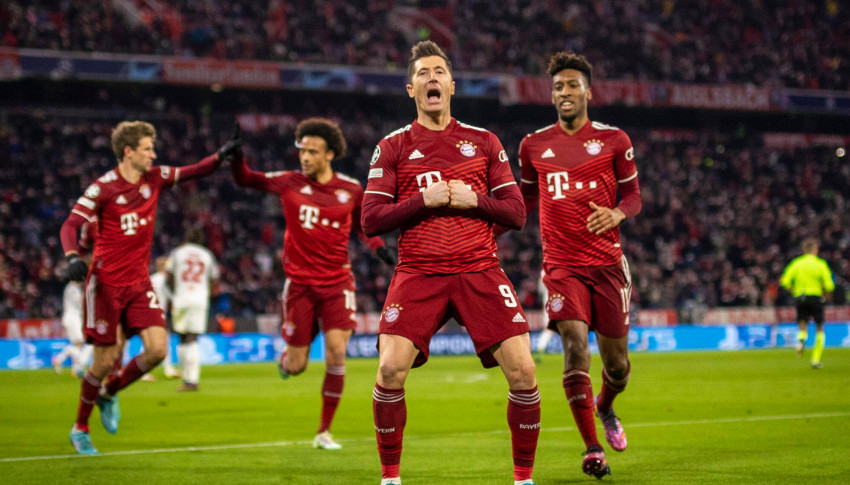 From the Champions League to the Kraichgau 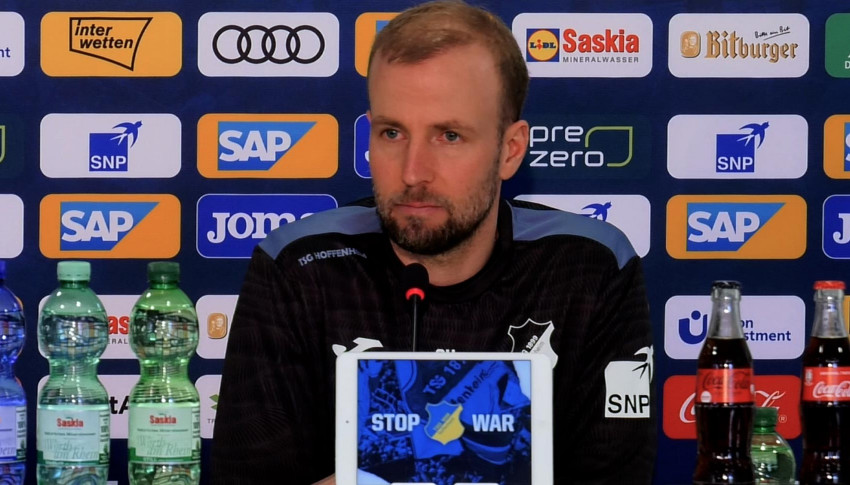 Hoeness: "We're really up for the game"