The DFB team have beaten Saudi Arabia 3-2 (2-1) in their second group game at the Olympic Games. TSG player David Raum played the full 90 minutes – as he did in the 4-2 defeat to Brazil in the opening match – and performed well in the left-back role.

The German Olympic team will be aiming to reach the quarter-finals when they play their decisive third and final Group D game against Ivory Coast on Wednesday (10:00 CET). Brazil and the Ivory Coast drew 0-0 in the first group game on Sunday.

DFB coach Stefan Kuntz's side took an 11th-minute lead in Yokohama through former TSG player Nadiem Amiri (Leverkusen), before Sami Khalil Al-Najei equalised on the half-hour mark. Frankfurt's Ragnar Ache made it 2-1 on the 43-minute mark, with Al-Najei then levelling again at 2-2 for the Saudis in the 50th minute. As was the case against Olympic champions Brazil last time out, the Germans ended the game a man down after Bielefeld's Amos Pieper was shown a second yellow card in the 67th minute. But Augsburg's Felix Uduokhai then scored to give 10-man Germany a hard-fought and deserved 3-2 victory.

The team currently sit in third place in the table on three points, behind Brazil and Ivory Coast (four points each). The top two teams in the final group will qualify for the knockouts. 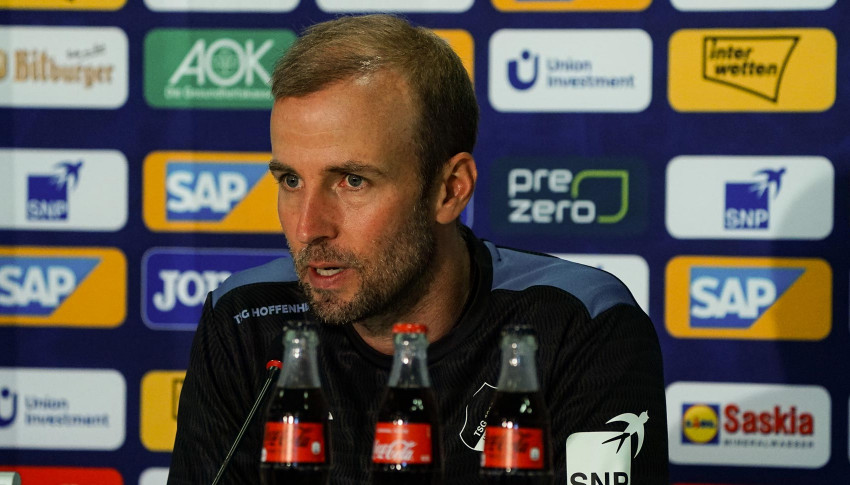 Hoeness: "We're really up for the season" 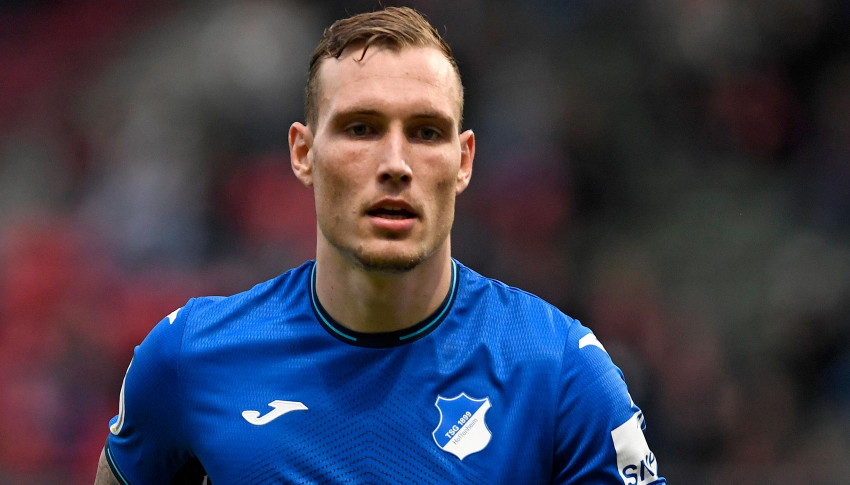 Raum: "It's a dream come true" 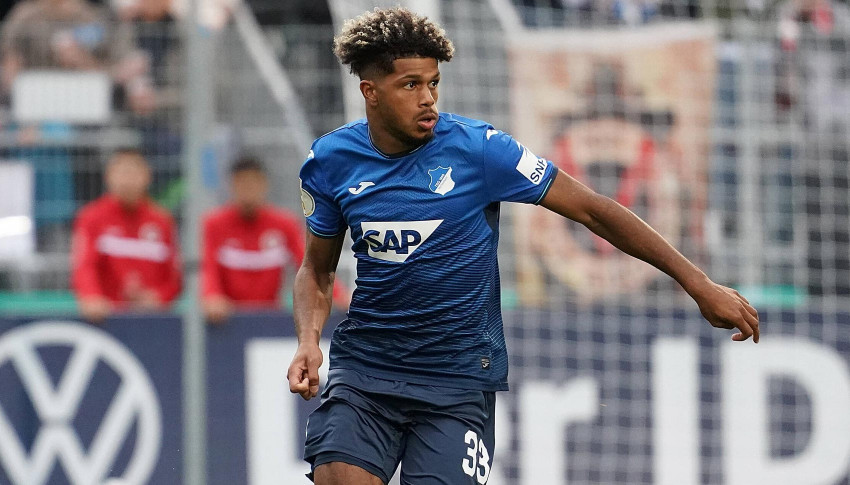