TSG Hoffenheim are looking to build on their positive Bundesliga form from the last few weeks – they are unbeaten in three games in the German top flight – but on Saturday (15:30 CET, Live Ticker at tsg-hoffenheim.de) they will be welcoming a VfL Wolfsburg side to the Kraichgau that has been on a fantastic run lately. TSG have tended to struggle against the Wolves in recent years. Prior to the clash with the team in third place, we have all the facts and figures you need to know about #TSGWOB.

…VfL Wolfsburg have been the best team over the last seven matches?

The Wolves have taken 19 out of a possible 21 points from their last seven matches in the Bundesliga. No club in the division has taken more points during that timeframe.

…the Wolves are enjoying an historic second half-season?

VfL Wolfsburg are on course for the best second-half of a Bundesliga season in their history: only in their 2008/09 title-winning campaign and their runners-up season in 2014/15 did the club also claim 16 points in their first six matches of the second half-season.

…Andrej Kramarić is chasing another record?

The Croatia international has scored 13 times in the current campaign. He needs only five more goals to equal the club record (18 goals), set by Vedad Ibisevic in 2008/09.

Casteels, who played for TSG between 2011 and 2015, last conceded a Bundesliga goal 666 minutes ago. The Belgian goalie was last beaten by RB Leipzig back on Matchday 16. That means that Casteels has already set a club record, and it is also the sixth-longest run without conceding in Bundesliga history.

…TSG have consistently found the net of late?

TSG have found the net at least once in each of their past seven Bundesliga games. A goal against the Wolves would see them score in an eighth consecutive league match for the first time since the arrival of Sebastian Hoeness as head coach. 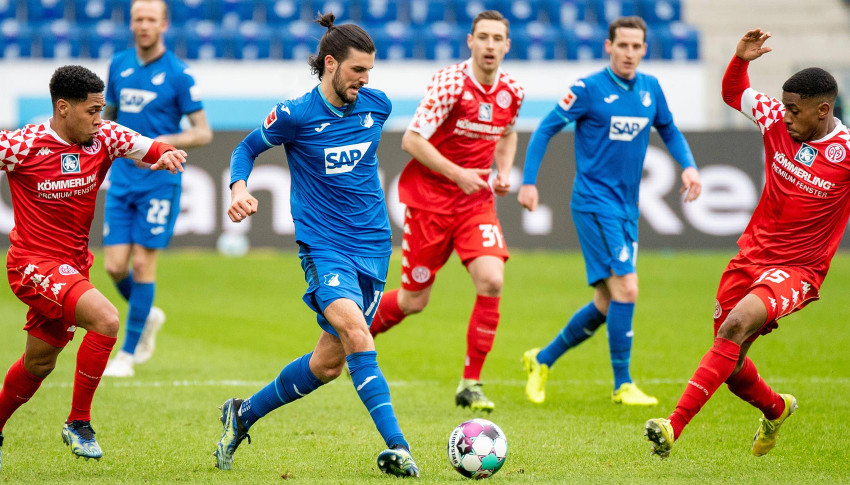 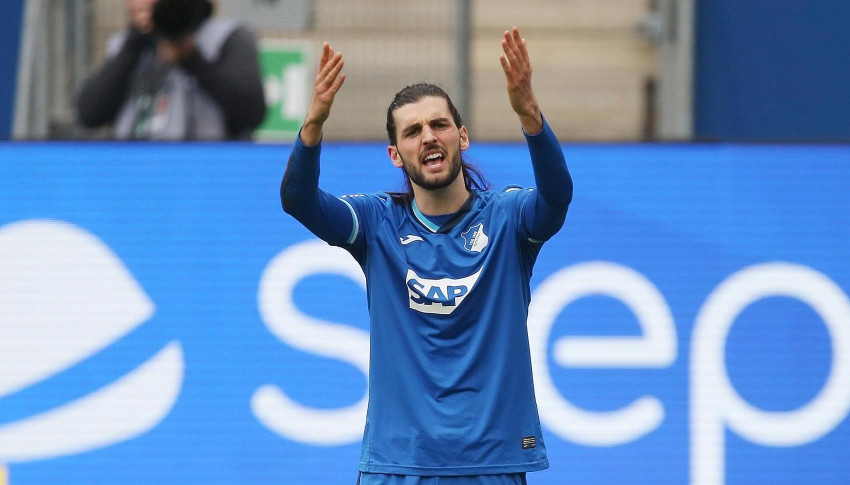 Grillitsch: "It was a bad game" 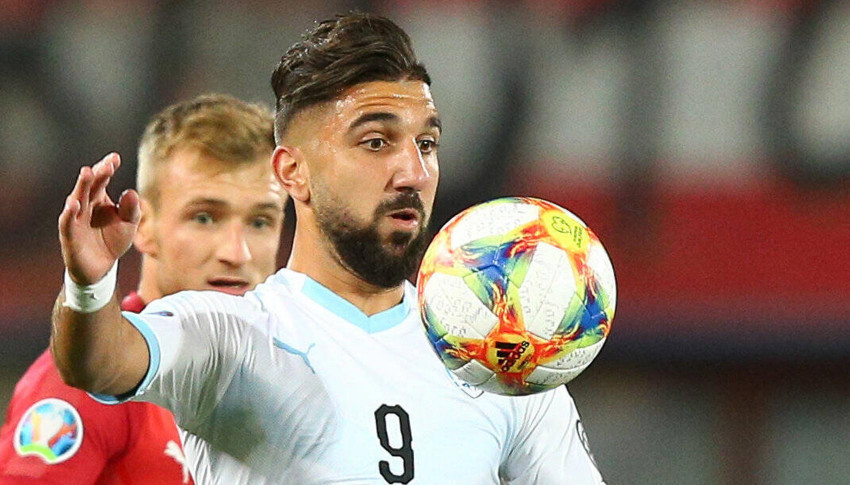