Christian Gentner is one of the most experienced players in the Bundesliga; the 35-year-old has made a total of 411 appearances in the German top flight. Prior to his side's clash with TSG on Monday (20:30 CET), Genter spoke to tsg-hoffenheim.de about Union Berlin's start to the season, his injury and Hoffenheim's strengths.

Christian, after losing to Augsburg in your season opener you've managed to go four games undefeated. How do you rate your start to the season?

''Overall I'd definitely say we've got off to a positive start. We've taken a step forward in footballing terms, but we're also well aware that we perhaps ought to have picked up a couple more points. We could well have got a win in at least one of our last two games.''

You came off injured against Augsburg and have since had to sit out two matches. How are you doing now?

''It's going well so far, but I'm still not back at 100 percent after my spell on the sidelines. The recovery phase went really well and I'll definitely be able to get back to full fitness in the coming weeks.''

TSG were able to show off their credentials in the Europa League on Thursday. What will you have to look out for on Monday?

''I don't think we can base that solely on the Europa League match. TSG are playing very well in general and are continuing to do what they've become famous for in the past few years. They have a lot of composure on the ball, play with high tempo in attack and possess lots of individual quality. Things are seemingly working very well with the new coach as well.''

Hoffenheim came out on top in both matches against Union last season. What separated the two sides back then?

''You can't compare the two games. In the first one, I think Hoffenheim were going through a bit of a bad spell and thus uncharacteristically decided to play a lot of long balls. This meant they were slightly better adapted to our style of play. I'd also say that luck was on their side that day, as they scored the opening goal thanks to a deflection. If we'd managed to take the lead then I think the match could have turned out differently. As for the second match, we'd clinched survival the previous weekend, which perhaps meant that a few of us had taken our feet off the gas a little bit. It was a clear and deserved win for Hoffenheim, and fortunately it was no longer all that important for us.'' 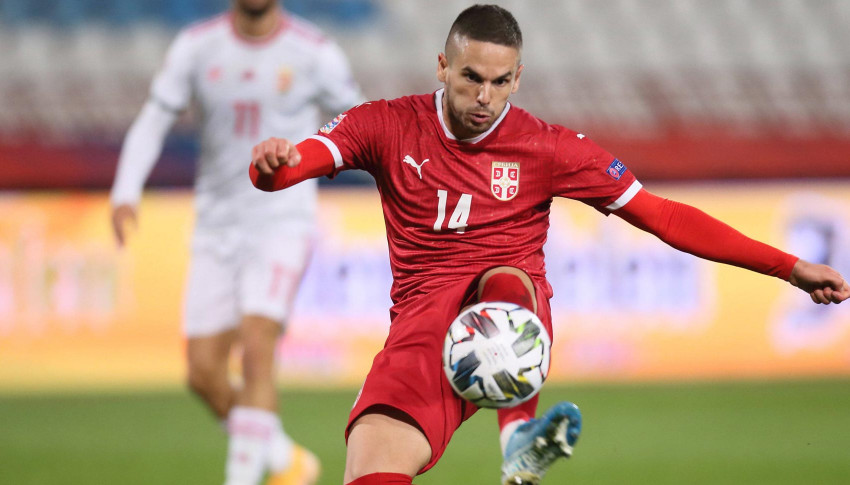 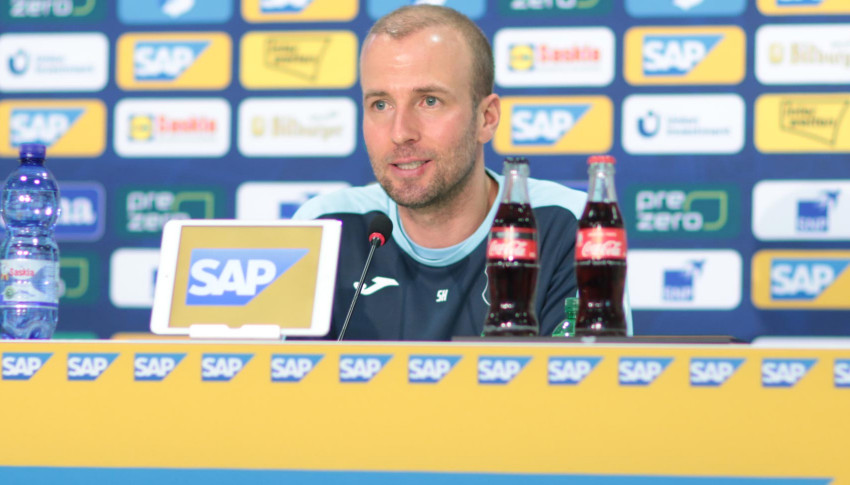 Hoeness: "A tough nut to crack" 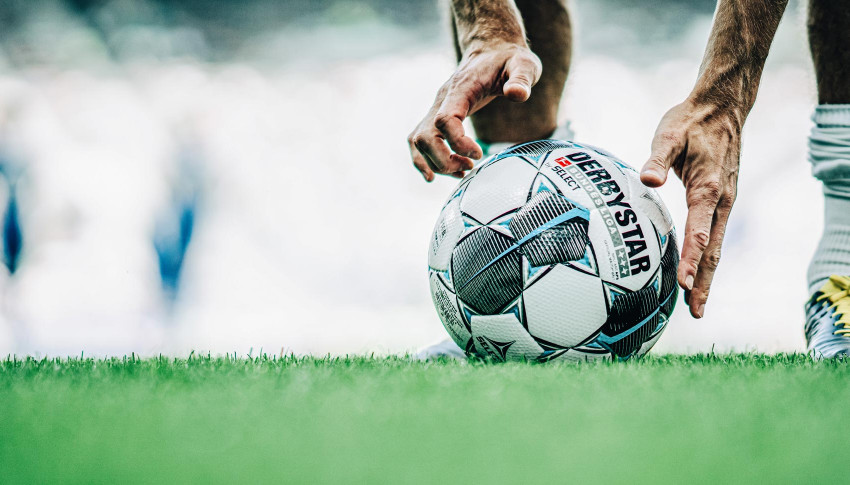