SPIELFELD and tsg-hoffenheim.de are teaming up to introduce TSG Hoffenheim's Europa League group stage opponents before each game. Next up on Matchday 3: Slovan Liberec.

Slovan have been a fixture in European football since the turn of the century and have developed players such as Jiri Stajner (Hannover 96), Jan Polak (Nuremberg/Wolfsburg) and Theodor Gebre Selassie (Werder Bremen). They made it as far as the quarter-finals of the UEFA Cup in 2002, drawing 0-0 in the first leg of their tie with Borussia Dortmund before going down 4-0 in the second. The following year, Liberec celebrated a historic 2-1 victory over AC Milan in the third round of Champions League qualifying, but were ultimately eliminated on away goals due to a 1-0 defeat in the first leg.

This season, the club from Northern Bohemia had to fight its way through the qualifying rounds to reach the UEFA Europa League - and only managed to secure a place in the competition through some last-minute drama. A goal in the fourth minute of injury time was enough to clinch a 1-0 victory over APOEL Nicosia and book a place in the group stage. According to the club's official German-language website, the last-minute winner triggered legendary scenes: ''As sad as it was to not have fans here for this glorious evening (apart from the most faithful of the faithful, who followed the action from the notorious garden that borders the ground), it was all the more beautiful to experience the genuine emotions of our team and coaching staff. No phoney professional mercenarism here, just genuine joy, which broke out in wild cheers after this wild ride finally came to an end after 97 minutes.'' 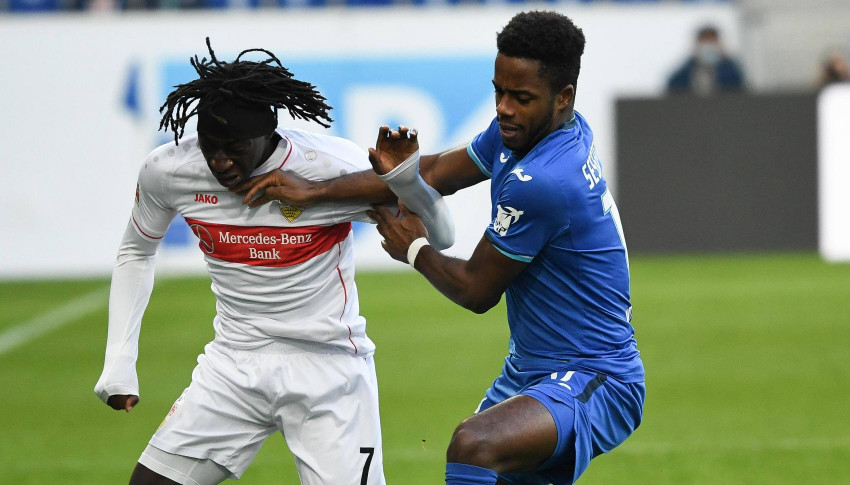 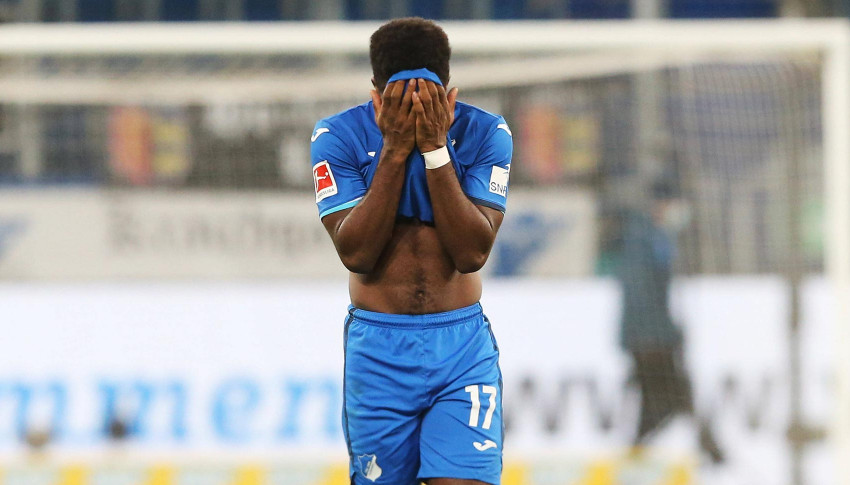 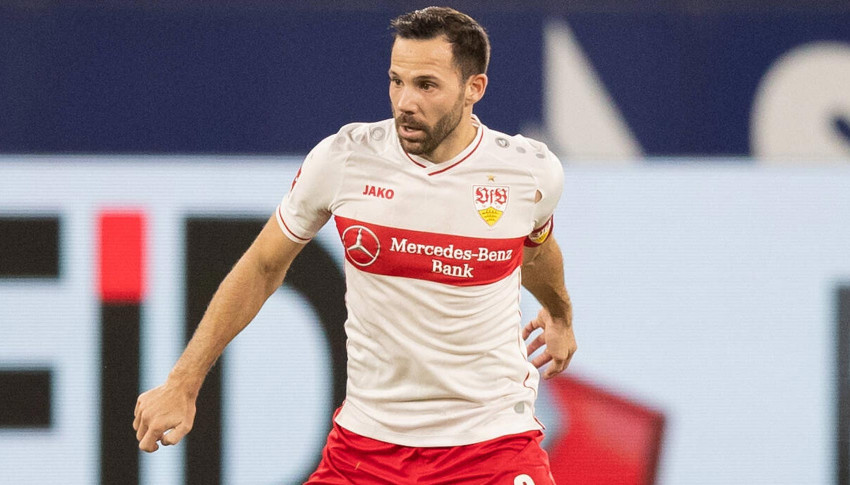