Germany international Sebastian Rudy is set to return to TSG Hoffenheim for the third time, having previously signed in 2010 and 2019. The Bundesliga club agreed on the final day of the transfer window to loan its record appearance-maker from league rivals FC Schalke 04. The 30-year-old has made 227 Bundesliga appearances (13 goals) for the Kraichgau club – more than any other Hoffenheim player.

"We're absolutely delighted to see Sebastian return once again. His experience, his technical abilities and his tactical understanding will make us better," said Alexander Rosen. The director of football at TSG Hoffenheim is convinced Rudy will be able to continue his success story in Hoffenheim straight from the off. "He knows TSG like almost no other and we all know what we're getting with him on both a sporting and a personal level," said Rosen.

"All good things come in threes. By moving back to Hoffenheim, a great wish of mine has come true. I'm looking forward to seeing the people here and, of course, to being back with my team-mates in the dressing room. We showed great team spirit in reaching the Europa League last season and I'm really eager to continue where we left off in the summer," said Sebastian Rudy, who will continue to wear the shirt number 16. "Everyone knows how comfortable I feel here and, to be honest, it hardly feels like I've been away at all," the midfielder said.

Sebastian Rudy's return means he is set for his ninth Bundesliga season with the Kraichgau club. As many players have done, he became an international while at TSG and has now been capped 29 times for Germany (one goal). He moved to the German record champions FC Bayern Munich in 2017. He then joined FC Schalke 04, where he still has a contract until 30 June 2022, before joining TSG on loan last season. 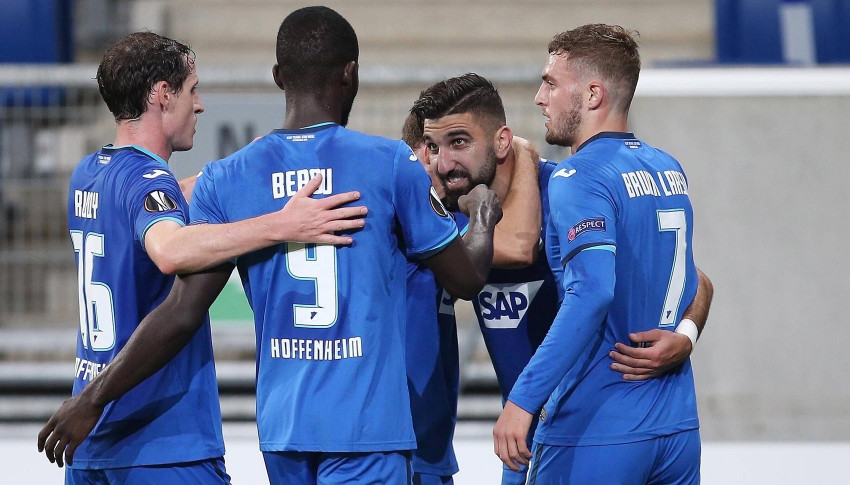 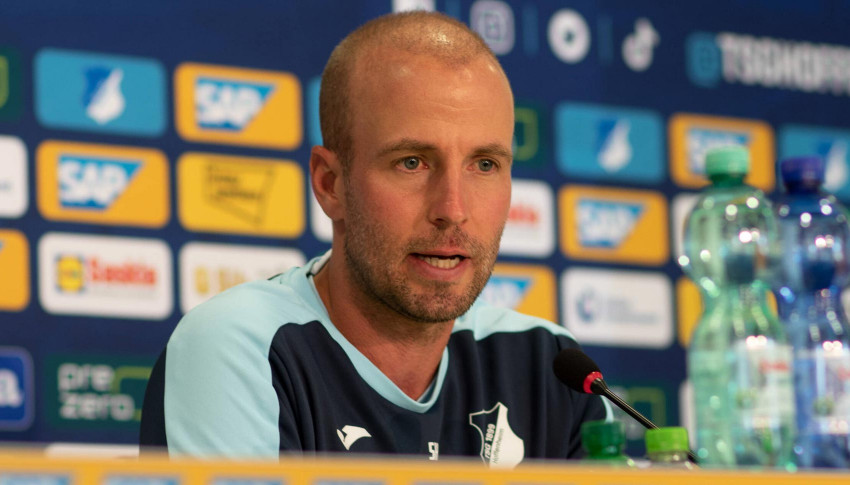 Hoeness: "The boys are in good physical shape... 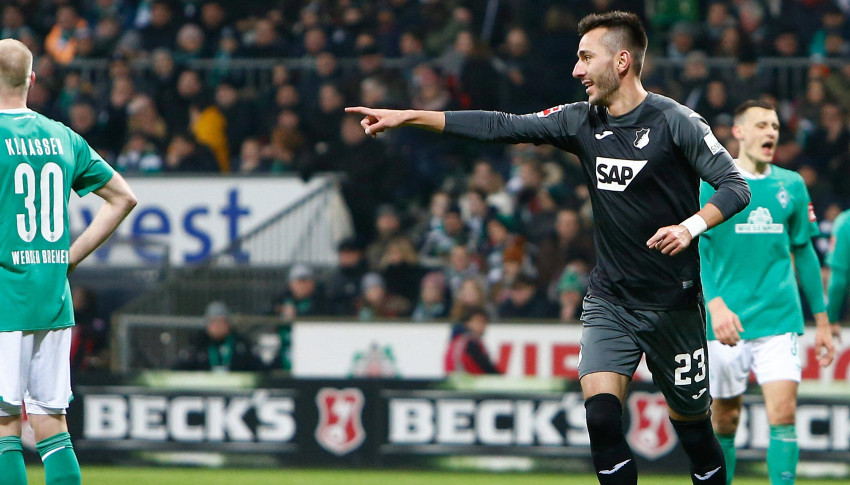