Ilay Elmkies will move to the Dutch first division team ADO Den Haag on a loan basis until 30 June 2021. The 20-year-old midfielder still has a contract with TSG Hoffenheim until summer 2023.

"For the development of a young, highly-motivated player like Ilay, it is important to get match practice at a suitably challenging level. There is some strong competition in his position in our Bundesliga squad at the moment, so we made the decision together about his loan to the Eredivisie," said TSG director of professional football, Alexander Rosen. TSG has already had some excellent experience with loans in the past, as impressively exemplified by the development of players such as Kevin Akpoguma and Joelinton.

Elmkies joined TSG in 2015 and went through all of the club's youth teams from that point forward, before being awarded a professional contract in January 2020. The central midfielder celebrated his professional debut for Hoffenheim in May 2020 against Hertha Berlin (0-3). Elmkies has been playing for the Israeli senior national team since October 2019, and also scored his first international goal in the UEFA Nations League against Slovakia.

In 2018, in the short film "Zahor – erinnere dich", supported by the Dietmar Hopp Foundation, the Israeli took the speaking role of a protagonist and even received some awards for his work. The 20-minute documentary tells the story of the Menachem brothers and Fred Mayer, who grew up in Hoffenheim and whose family was torn apart by the Nazis in the Second World War. 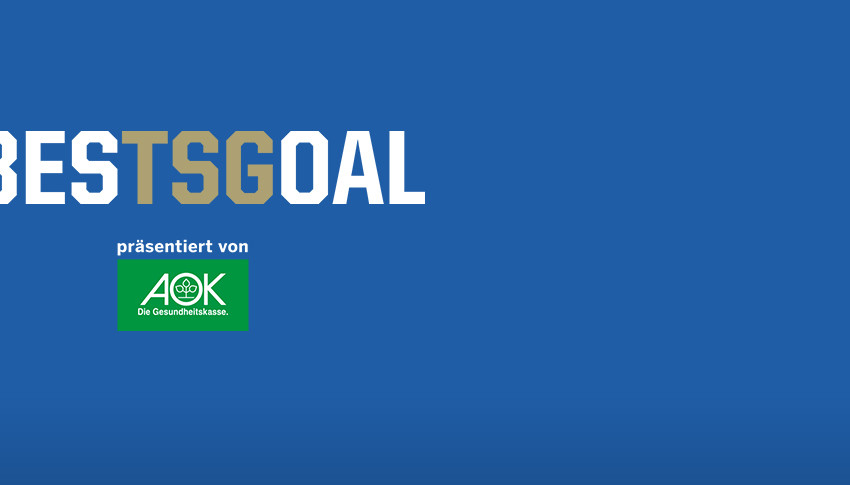 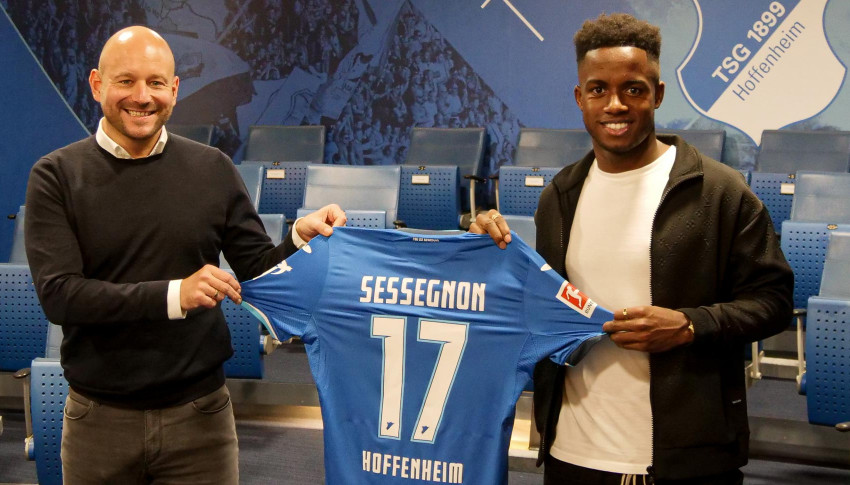 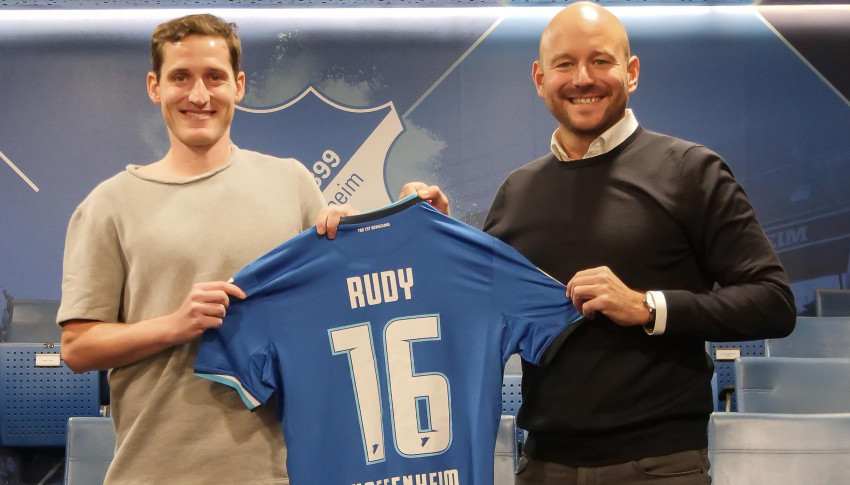