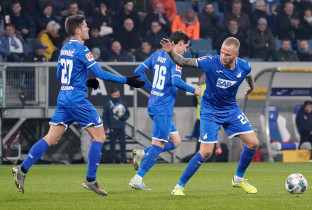 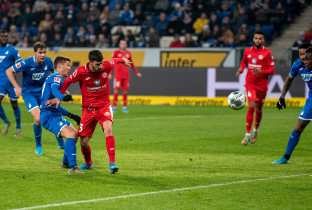 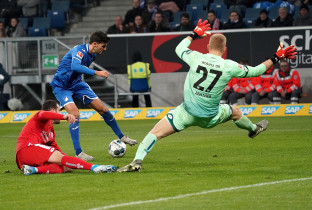 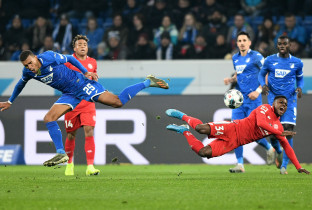 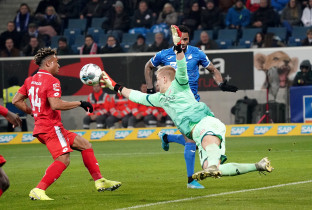 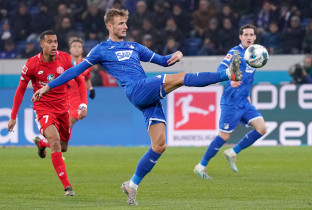 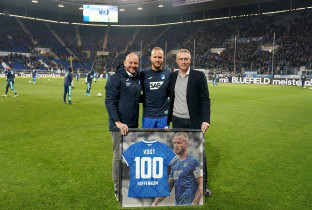 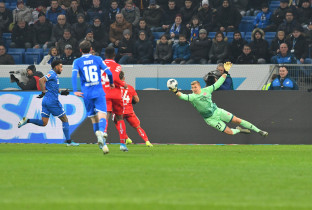 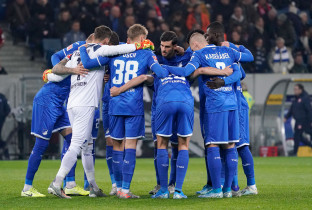 Sebastian Rudy: "I can't explain it. We really had our asses handed to us today. We need to learn from that. But perhaps it's good to take the hit today because then in the next match we'll be 1,000 percent aware of what has made us strong in recent weeks. You simply can't deny it was a bad performance from us. There were a lot of misplaced passes, sizeable gaps in our defence and we even allowed our opponents to play once they were down a player. We never really had Mainz under control and they hit us on the counter. It was a dark day for us."

Oliver Baumann: "Something must've been off with the way we defended counter-attacks. It looked simple on the tactics board, where we could easily keep track. I don't know what was missing today. I had the feeling Mainz were more aggressive against us, Florian Grillitsch and Sebastian Rudy bore the brunt of it. Perhaps that knocked us out of our stride a bit – for whatever reason. We actually had a decent amount of possession but allowed ourselves to be hit on the counter. We need to learn from that. Perhaps this hammering came at the right time. We were on the verge of achieving something really great, perhaps that was also in the back of our minds."

Stefan Posch: "The counters were the sticking point today. Going 2-0 down early in the second half obviously impacted us too. We simply didn't perform well. We would've liked to get the three points but things didn't pan out the way we'd hoped they would. We need to look forward and turn our attentions to our match against Düsseldorf on Saturday. We'll need to avoid making so many mistakes, concede as few goals as possible, hopefully even keep a clean sheet. There's no explanation for what happened here. We need to analyse it, learn lessons from it and put it behind us. It was one of those days today. It's not possible to explain the way that we're feeling."

Alfred Schreuder: "Congratulations to Mainz, it was a deserved victory. We could've taken the lead, which would've helped us. But it didn't work out. Defensive discipline and passing accuracy have set us apart recently, but we were lacking both today. Now we need to analyse it, put it behind us and focus on Düsseldorf."

Achim Beierlorzer (1. FSV Mainz 05 coach): "We're ecstatic to have picked up the three points. It was the tough match we were expecting. We were a bit surprised that Akpoguma was playing up front but the team got to grips with it well. We had good opportunities to score, even in the first half. We had to play 45 minutes with 10 men after the red card, we obviously had a bit of luck there. Then our confidence grew and we played some really good stuff. I'd like to pay a big compliment to the entire squad, the three points will do us good."