The international break is over. Time, then, to take a look at how the TSG players who were in action for their national sides have fared. 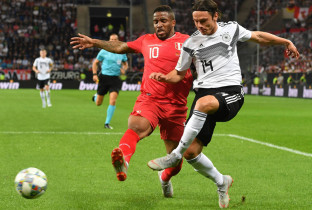 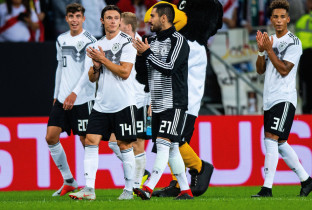 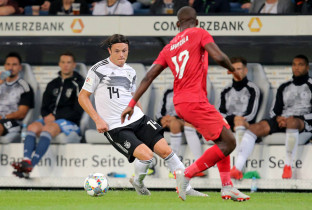 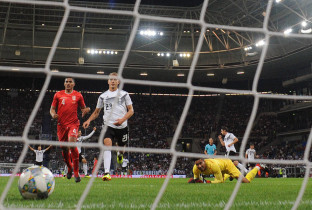 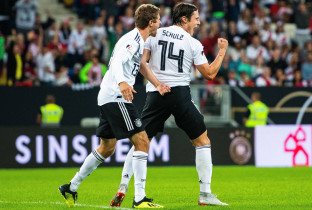 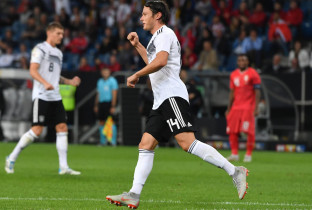 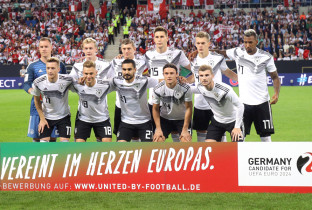 It wasn't just Nico Schulz who shone while wearing his national colours this weekend – other TSG Hoffenheim players were also on international duty.

After Adam Szalai had lost his opening Nations League match playing for Hungary (0-1 against Finland), the TSG striker's team went on to win 2-1 on matchday 2 against Greece. The 30-year-old led the Hungarian eleven out onto the pitch as captain once again for the encounter, and was substituted in the 66' minute.

Steven Zuber, who had scored the first goal in Switzerland's 6-0 thrashing of Iceland in the Nations League on Saturday, came on as a second-half substitute for their friendly against World Cup semi-finalists England. England won the match 1-0. Gregor Kobel witnessed the defeat from the bench.

Pavel Kaderabek, Stefan Posch and Justin Hoogma did not feature for their national sides either.

A quick look at all the games:

Euro qualifiers: England Vs. The Netherlands 0-0

Euro qualifiers, The Netherlands Vs. Scotland 1-2