TSG Hoffenheim used the international break to play third-placed 2. Bundesliga side FC Heidenheim in a friendly which ended in a 5-4 defeat for TSG. Johannes Kölmel, Marco Terrazzino, Steven Zuber and Mark Uth all found the back of the net for Hoffenheim. 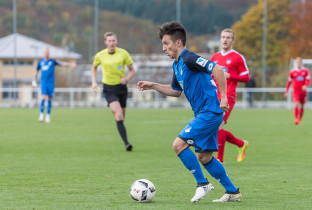 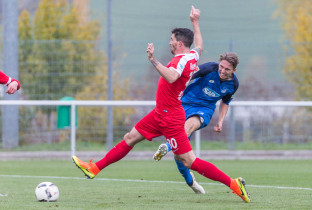 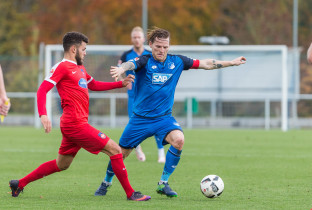 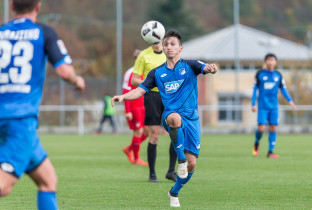 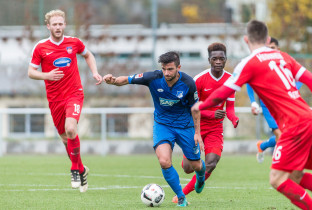 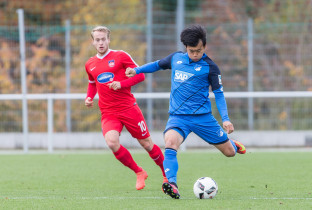 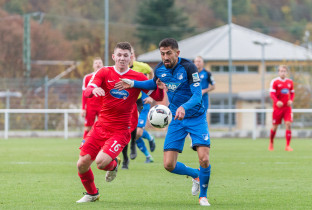 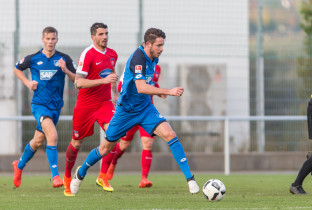 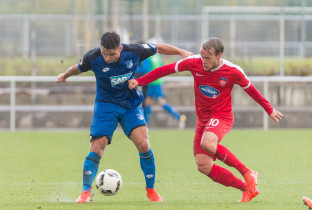 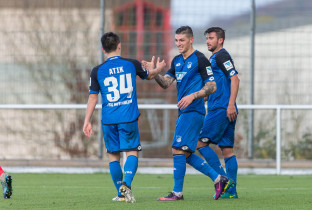 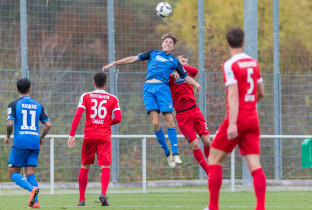 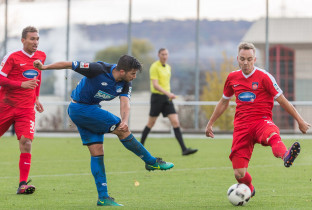 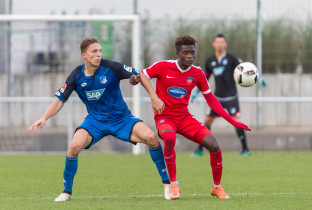 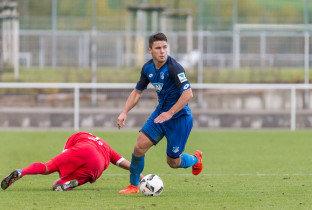 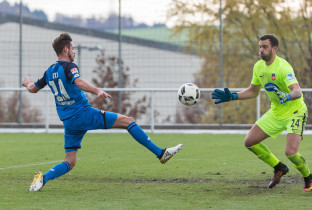 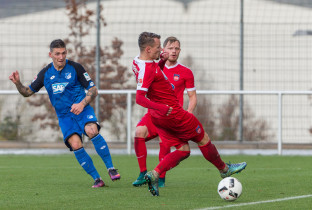 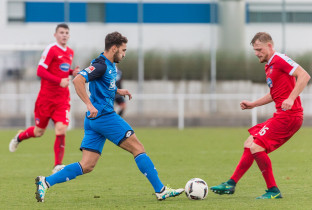 With a number of players missing on international duty, as well as the injured Niklas Süle, Lukas Rupp, Benjamin Hübner and Sandro Wagner, TSG started the match against Heidenheim with a much-changed line-up. With Alexander Stolz in goal, TSG then started with a back line of three, namely Kevin Vogt, Jin-Su Kim and U23s player Patrick Kapp. Eugen Polanski, Steven Zuber, Kerem Demirbay, Jiloan Hamad and Johanes Kölmel lined up in midfield, while Baris Atik and Marco Terrazzino started up front.

Julian Nagelsmann’s side got off to a bad start and found themselves 2-0 behind after barely a quarter of an hour. Nevertheless, Nagelsmann spoke after the match of an “impressive and good” first half. TSG started to control the game after getting a goal back through Kölmel. Atik and Demirbay both had chances to get the equaliser but it was Terrazzino who made it all square for TSG, finishing after a fine move between Zuber and Demirbay.

Uth comes on and scores

The second half began just as the first did. The opening chances fell to the guests, but this time Hoffenheim were the ones to claim the goal. Zuber’s effort on his right foot nestled in the corner of the net, bringing the score to 3-2. Just as the game had been flipped on its head in the early stages, TSG were about to meet the same fate. Nagelsmann introduced youngsters Bahadir Ozkan, Adrian Beck and Yusuf Coban to the game, noting afterwards that “you could see that the younger players had a bit of difficulty adjusting to the setting, but it was a very good test for them to have.”

Heidenheim got themselves level again, then went back ahead just three minutes before the end of normal time. The game’s unpredictable nature remained, as Mark Uth claimed an equaliser in the 88th minute in his first game since returning from injury. “It is great to be back out on the pitch with the boys and playing again. I feel good and have no problems,” the returning Uth commented after the game. Shortly after his leveller, though, Heidenheim managed a late strike to go back ahead, the game ending 5-4 in their favour a few minutes later.

“It was a good test against an aggressive opposition. Many of these players do not see an awful lot of game time, so it was good for them to show what they are capable of doing,” said Nagelsmann after the game.