For health reasons, Huub Stevens has resigned from his post as TSG manager. For the time being, assistant managers Alfred Schreuder and Armin Reutershahn will take charge of the team.

This Wednesday morning, Huub Stevens informed the club’s board of directors of the diagnosis made on the 62-year-old Dutchman following a medical examination. With increasing discomforts, Stevens underwent a so called cardioversion with club doctor Thomas Frölich, which, alongside doctor’s advice, led the football manager to make the decision that he will stand down from his position as manager.

"I am very sorry to be leaving the team and the club at such a difficult and challenging time, but I think everyone can understand and appreciate the fact that my health and wellbeing takes priority in making my decision." Wednesday’s training session will be led by Alfred Schreuder and Armin Reutershahn.

"This is yet another blow to our season that we have to come to terms with," said sporting director Peter Görlich, who is also very understanding of Stevens’ decision: "Huub has always been very open with us and given his situation at the moment, his decision is more than understandable.”

TSG sporting director Alexander Rosen is also understanding of Huub Stevens’ decision, but is conscious of its negative effect: "Huub gave the team more stability with his meticulous management style. We would have loved to keep working together with him on survival in the Bundesliga." 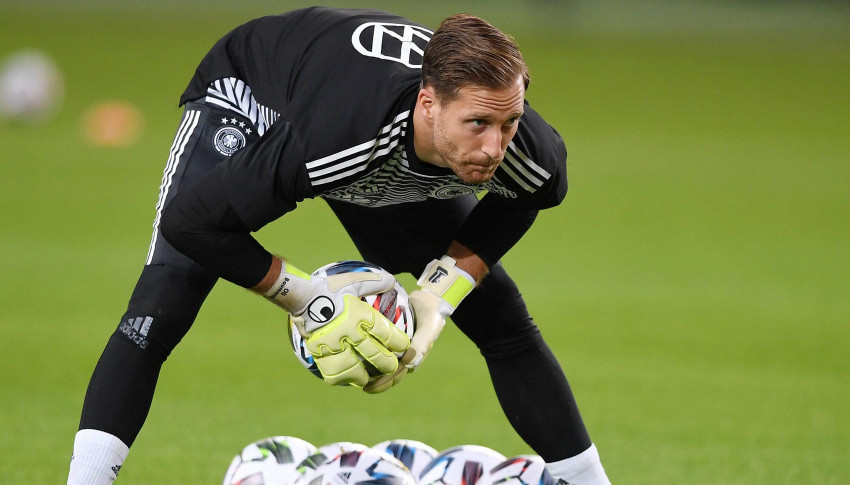 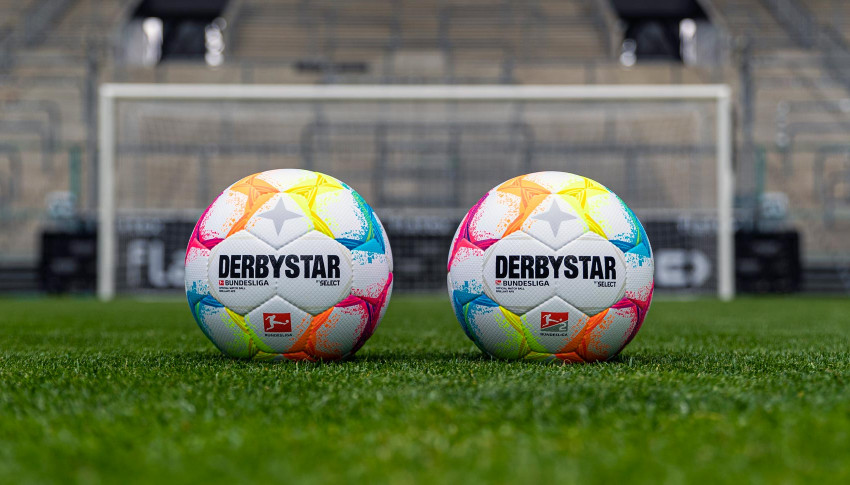 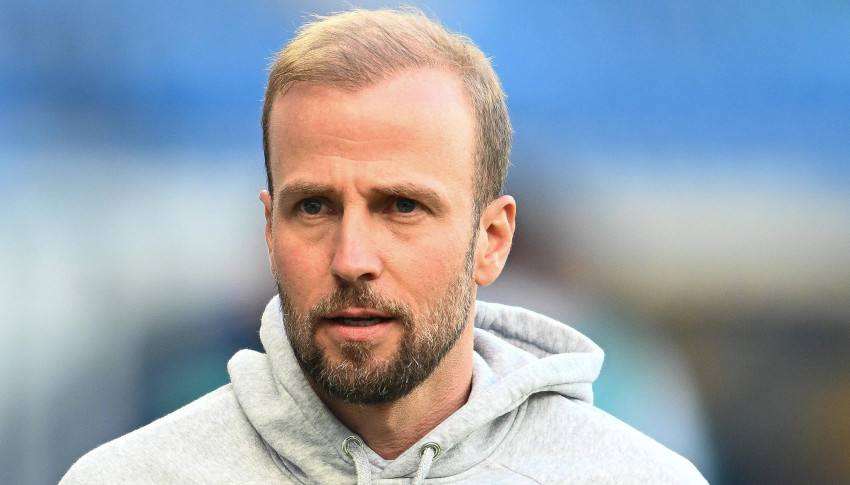