Here’s what the players and managers had to say after TSG’s 2-0 defeat in Bavaria. 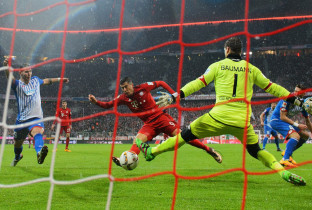 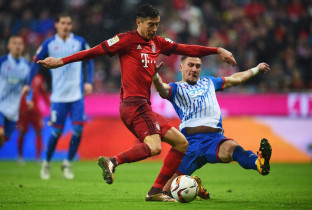 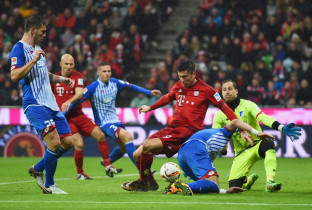 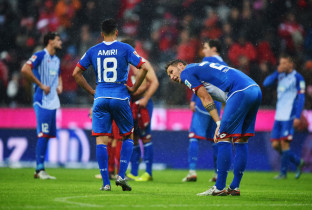 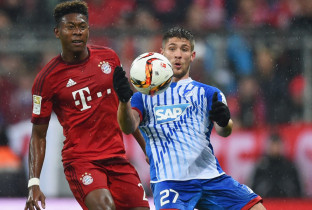 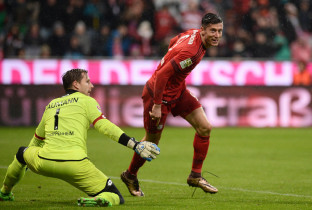 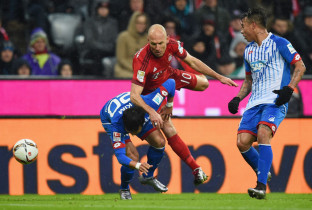 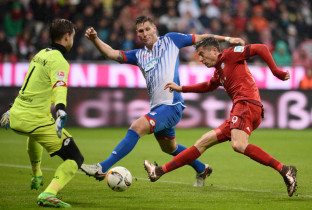 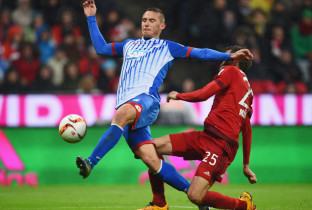 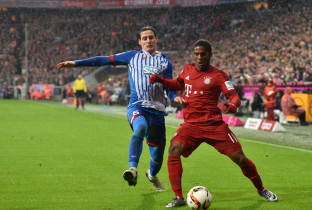 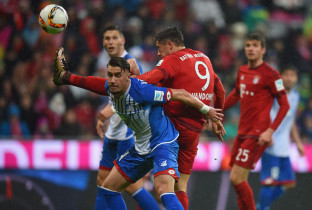 Huub Stevens: Obviously it was a tough game for us. We were well organised at the back. We knew what was coming, namely that we wouldn’t see much of the ball. At moments like that you need to try and force their hand, which didn’t really happen and that’s the reason for the defeat.

Pep Guardiola: I’d like to compliment the lads. We were structurally sound. Hoffenheim’s forwards were dynamic and made life tough for Alonso and Lahm. Our attackers performed well, especially Robben, who had an excellent game. We now need to keep working hard during the next few weeks.

Oliver Baumann: When you lose a game, it’s obvious that you didn’t do everything right. We wanted to remain compact at the back and that happened for the majority of the game, but when that lapsed they punished us. We deserved to lose today – we’d have been very lucky to take something from the game, even though we had a number of good chances after the break. We now need to knuckle down and win next week’s game against Darmstadt.

Niklas Süle: Bayern were dominant throughout the first half. We chased the ball a lot and only created one chance. It was a more balanced affair after the break. It was tough out there.

Sebastian Rudy: We aimed to stay compact and then hit them on the break. We managed that a couple of times but failed to convert. Bayern took their chances and that’s why they won.

Andrej Kramaric: We gave a good account of ourselves and defended well for long spells. I’m not happy with my own performance as I missed two good chances. Once I’m back to my best I’ll convert those sort of opportunities. There is room for improvement, both personally and as a team.

Manuel Neuer: Games like that aren’t easy for us. We were waiting for the first goal and then to hit our stride. We deserved to go in front and closed the game out well. They didn’t have many chances.