Having won their opening two home games of the season, TSG Hoffenheim will be hoping to follow that up with another three points when they host 1. FSV Mainz 05 on Saturday (15:30 CET/Live Ticker at tsg-hoffenheim.de). In the run-up to the match, André Breitenreiter spoke about the opposition, the performance last weekend and the cup draw.

…the opposition: "Bo Svensson embodies the Mainz 05 DNA. They're very awkward to play against and want to win the ball back in order to transition vertically at speed. They play with high intensity and are very fit. They're capable of winning away matches, so we need to be alert. But at the same time, we want to impose our game and perform better than we have in our home games against Mainz in recent years."

…the match against Dortmund: "We played a major part in BVB being so strong. We could make it easy for ourselves and say, 'You can lose in Dortmund', but we're ambitious and have clearly analysed and discussed the mistakes in order to now improve upon things. We played against a very strong opponent but were well in the game until we conceded the goal. But at that point we didn't stick to the plan and they exploited that directly. We had a wobble after the goal but then from the 60th minute onwards we played football again too. With the rub of the green, we might have even taken something from the game – even if it wouldn't have been deserved. The match is over and we want to continue to build on our good start to the season. We're striving for the maximum possible and don't want to settle for our existing points tally."

…the many away fans on Saturday: "I always have respect for every opponent. Our fans will be very loud again on Saturday, as they have been in our last home games. It will of course be a home game for us, not for the opposition."

…two consecutive home games: "The fixture calendar has scheduled it that way; the bottom line is we'll play against every opponent once at home and once away. We want to win the match against Mainz first, and we have the quality and mentality to do so. Only then will we think about Freiburg."

…the cup draw: "It's been many years since I was at Schalke. Games against former clubs are of course special, because I got to know a lot of great people there and the fans always make for a great atmosphere as well. I think it's super that we're up against Schalke; there'll be a great cup atmosphere."

…minutes for the U23 players: "For the young players, it is unbelievably important to get playing time. They all impress in training, and I also take note when they produce good performances for the U23s. If they boost their self-belief with goals or assists there, you immediately notice that in the next training session. That's important; nobody gets demoted to the U23s."

1. FSV Mainz 05 have a strong record of 10 points from the opening five matches. There have been three away wins in Bochum (2-1), Augsburg (2-1) and Mönchengladbach (1-0), while their two home games ended in a defeat against Leverkusen (3-0) and a goalless draw with Union Berlin. That puts Mainz fifth in the table, two places above TSG.

TSG have won seven of their 26 Bundesliga matches against Mainz, while the men from Rhineland-Palatinate have triumphed 12 times. The points have been shared seven times. The last home win over the Red & Whites came over four years ago, with that 4-2 victory in February 2018 the last of four consecutive home successes against Mainz. 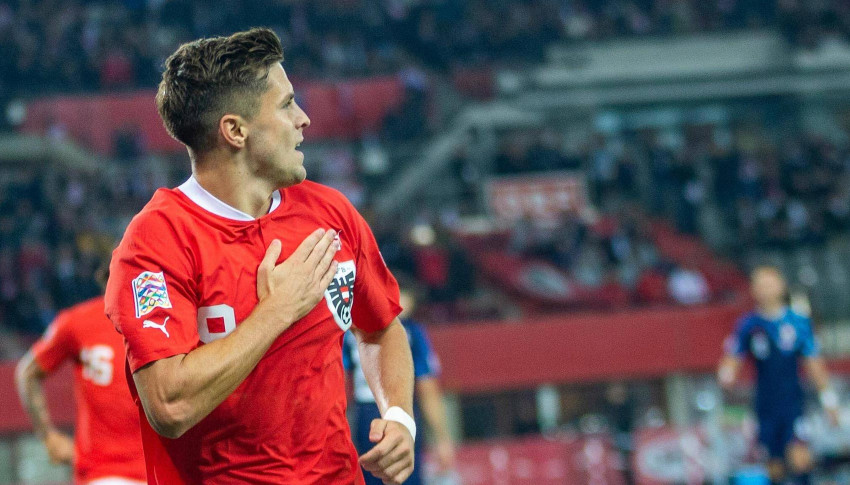 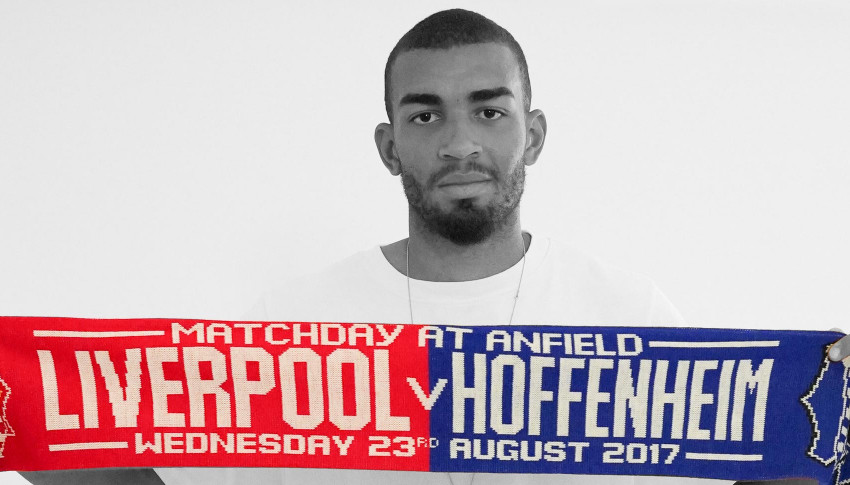 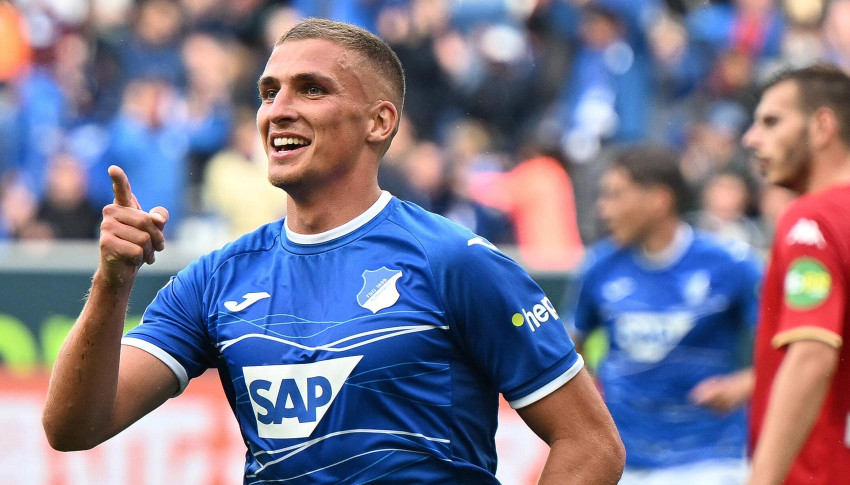 Grischa Prömel is the September Player of the...