TSG Hoffenheim's first home game in the new Bundesliga season is almost upon us. On Saturday (kick-off at 15:30 CET), VfL Bochum will be our guests at the PreZero Arena. tsg-hoffenheim.de have put together some exciting facts and figures about the upcoming game.

…Bochum have been something of a bogey-team for TSG?

TSG Hoffenheim have lost four of the previous six Bundesliga games against VfL Bochum. TSG have lost a higher percentage of games against Bochum (67%) than any other team in the league. So it's time to put that right.

…VfL have now been waiting 20 years for a victory in a season opener in the Bundesliga?

In their first game of the season, Bochum lost 2-1 at home to Mainz. The last time VfL won their first game in a Bundesliga season was back in 2002, but they have spent a few years in the second tier since then.

On Matchday 1, no Bundesliga player ran further than TSG's new signing, Grischa Prömel. The midfielder covered a distance of 12.6 km against Borussia Mönchengladbach – 300 metres more than Joshua Kimmich in second.

Andrej Kramarić has played against 25 different clubs in the Bundesliga, and only failed to find the back of the net against two teams he faced – Greuther Fürth and VfL Bochum. If our star striker scores on Saturday, he will have scored against all of the current Bundesliga teams. 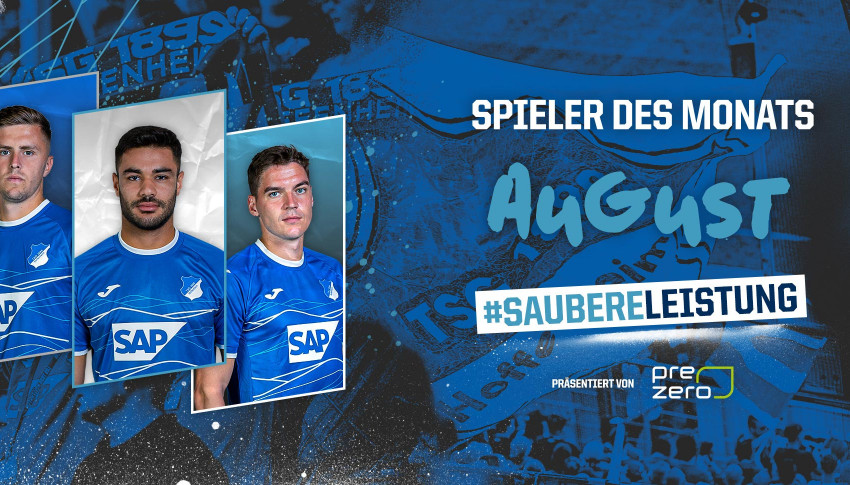 Who is your Player of the Month for August? 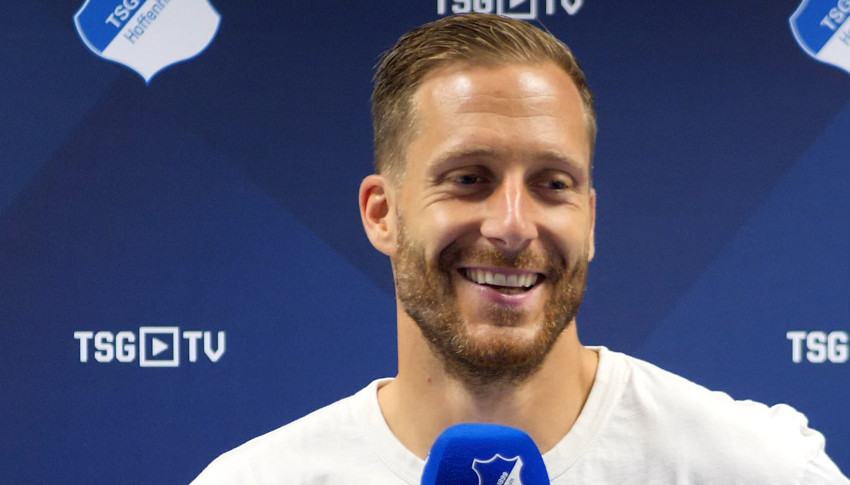 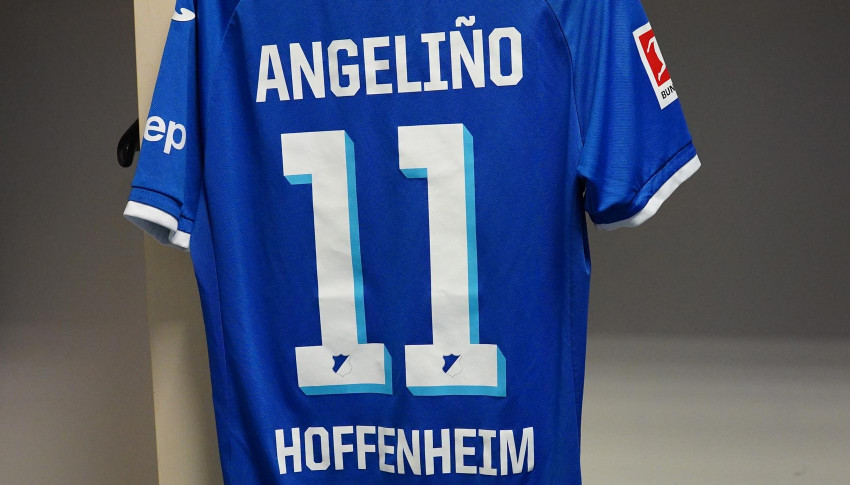