Left-back Angeliño has signed for Bundesliga football club TSG Hoffenheim. The 25-year-old Spaniard arrives in the Kraichgau on a season-long loan from RB Leipzig.

“Angeliño is a player who possesses outstanding footballing abilities and has already proven them over a long period of time, both in the Bundesliga and on the European stage," said TSG director of football Alexander Rosen. "The fact a player of this ilk is choosing TSG consciously and with full conviction – even though he can select his league and club category in his current position – is something special and shows what kind of reputation we now have."

"Three weeks ago, nobody would have thought I’d be wearing the TSG Hoffenheim jersey. Now I'm here and I'm really looking forward to it," Angeliño explained, adding: "I almost joined TSG in January 2020, so both parties didn't need long to become familiar. Very good conditions, therefore, to quickly establish a relationship. The current talks with the management have also confirmed this and the intensive efforts made to sign me have shown me that Hoffenheim is the right choice. I’m really excited to help shape the modern, attacking and inspiring football that TSG is synonymous with this season. Aqui vamos."

Angeliño, whose full name is José Ángel, has made 68 Bundesliga appearances for RB Leipzig since January 2020, notching seven goals and 13 assists. He reached the DFB-Pokal final with Leipzig in 2020/2021 and eventually won the trophy the following season thanks to a win over SC Freiburg in the final. He has made 23 Champions League appearances (3 goals/13 assists) for Manchester City, PSV Eindhoven and RB Leipzig. He helped the Saxony outfit reach the semi-finals of the competition in 2020 and the semi-finals of the Europa League last season (6 games, 1 goal/3 assists). In the winter of 2020/21, the football magazine kicker rated Angeliño as the only “world-class” player in the 'defensive wide player position'. 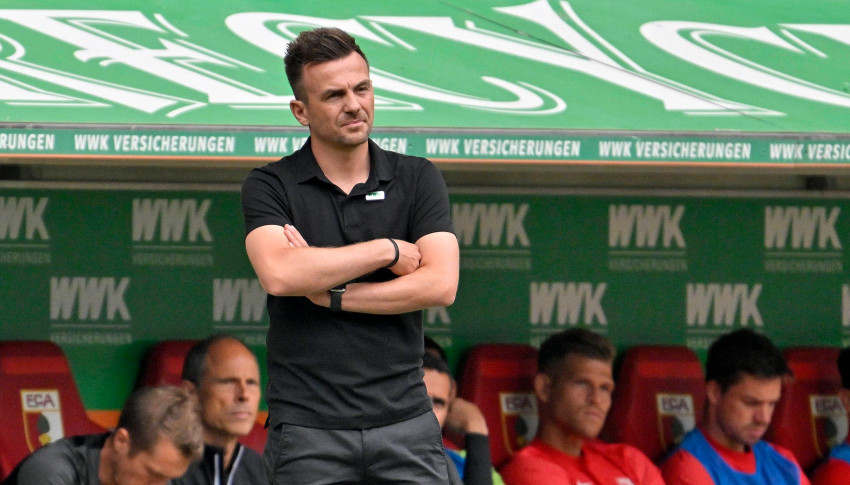 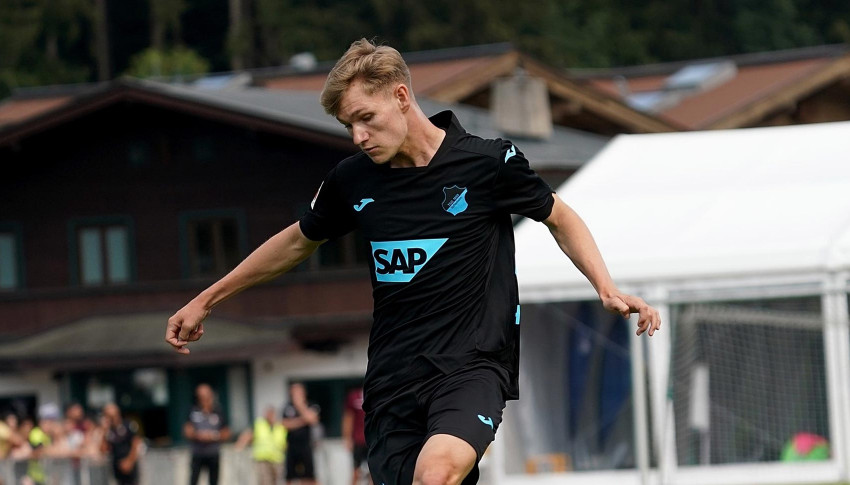 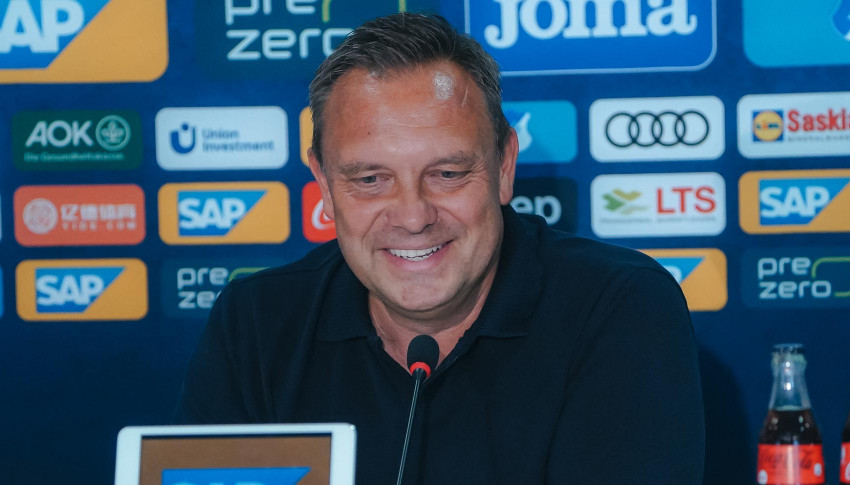