Bundesliga club TSG Hoffenheim have extended the contract of Kasim Adams by one year until 30 June 2024. In a further step, the 27-year-old defender will go out on loan to FC Basel in the Swiss Super League.

"Kasim has the big goal of going to the World Cup with Ghana and for that to happen, he absolutely needs more playing time than he has been getting with us. That's why we took the mutual decision to allow him to move to Basel and then re-evaluate the situation in a year's time," said TSG director of football Alexander Rosen.

Kasim Adams came to Hoffenheim from Young Boys in Bern in 2018. Before that, the Ghanaian played for CD Leganés and RCD Mallorca in Spain as well as his home club Medeama SC. Several injuries meant the centre-back made just 13 Bundesliga appearances in his debut season. Adams was part of the Ghana team that reached the last 16 in the 2019 African Cup of Nations. He was loaned to Bundesliga rivals Fortuna Düsseldorf for the 2019/20 season. In total, he has made two appearances in the Champions League and four in the Europa League for TSG, while also playing in 28 Bundesliga matches and three in the DFB-Pokal. 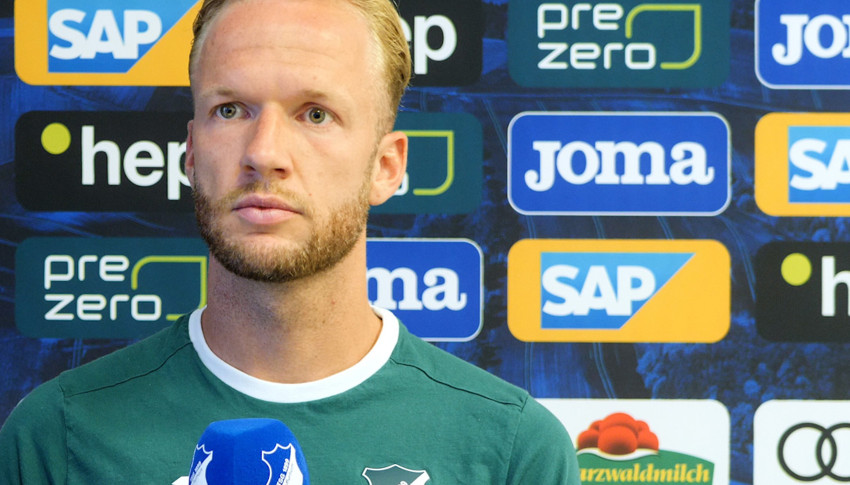 Prömel: "We must not let our heads drop" 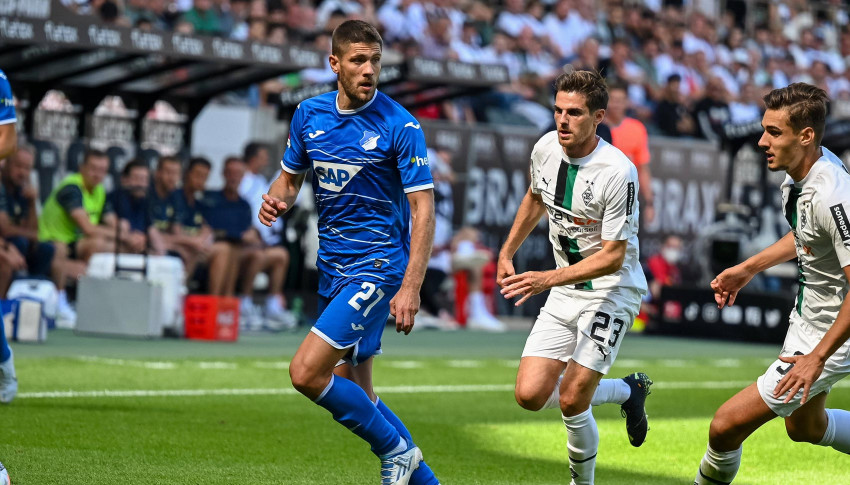